Anti-SGR clamour brings out ugly side of State directives 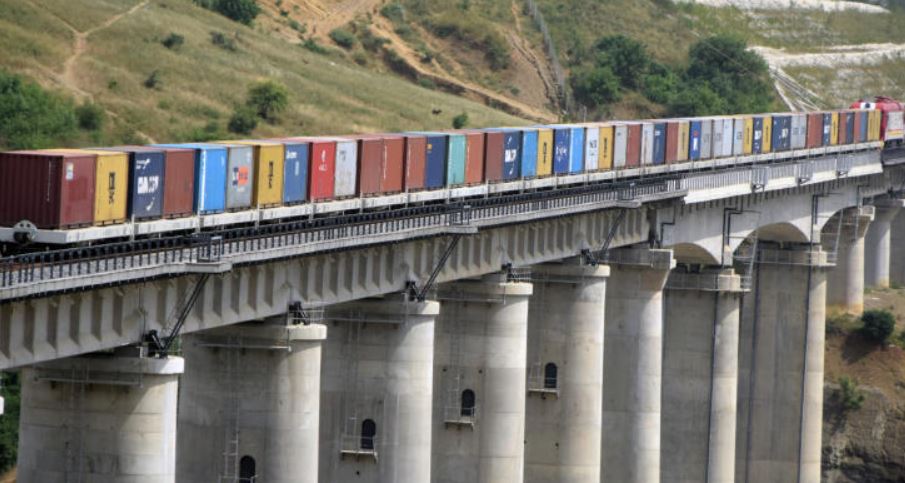 Last week, cargo transporters moved to court seeking the freedom to choose the mode of transport for their goods from the Mombasa port.

It is the latest move by agitated transporters to block the government’s directive that all imported cargo coming to Nairobi and beyond use the Standard Gauge Railway (SGR).

Various stakeholders, including the businesses affected by SGR, politicians and human rights activists have in the past held weekly protests in Mombasa, agitating against the directive as well as its impact on livelihoods in the county.

While the Transport Ministry rescinded the directive to have all cargo to the hinterland transported via SGR, the stakeholders claim that some State agencies are still implementing the directive.

The Kenya Transporters Association suit against the ministry, Kenya Railways Corporation, the Kenya Ports Authority, the Kenya Revenue Authority and the Competition Authority seeks to guard against such underhand moves by the State agencies. Transporters and the Container Freight Stations were hard hit by the directive, with some having to close shop.

“On paper, the policy was rescinded, but on the ground, it is being implemented,” said Mvita MP Abdulswamad Nassir.

State agencies, however, insist that they have already given the businesses that rely on importation of goods to the country a level field to compete with the railway by withdrawing the directive on SGR use by importers.

Kenya Railways acting Managing Director Phillip Mainga blamed unnamed individuals and firms with an interest in the port business for instigating the protests.

“What we fail to understand is the continued agitation yet no less person other than the Cabinet Secretary for Transport pronounced himself on the matter a few weeks ago, He asked for sobriety and consensus building in finding an amicable solution,” he said.

“What we are witnessing now is an orchestrated sinister strategy by a disgruntled and unscrupulous port cartel… they will fail in that scheme.”

Coast Regional Commissioner John Elung’ata has in the past claimed protests were organised by transporters themselves so as to portray the government as insensitive even after it withdrew the directive.

A recent report by the University of Nairobi’s Business School said Mombasa’s economy could be starved of as much as Sh33 billion or 16 per cent of the economy should the government continue implementing the directive to have all cargo transported via the railway.

At the time of doing the study commissioned by Mombasa County, the region had shed close to 3,000 jobs and the economy lost Sh17 billion, or 50 per cent of the losses that had been envisaged. “The result indicates that in the event the proposal to convey all upcountry cargo through SGR.... then the implications to the port city of Mombasa’s GDP and employment sustainability will be serious,” said the report in part.

It is estimated that if the order is upheld, the long-distance trucks, lubricants and fuels and container freights service sectors’ contribution of Sh33.3 billion and 8,111 jobs will be lost.

If the option to ferry all containerised cargo is immediately effected, this loss will translate to about 16.1 per cent erosion to the County’s GDP

“It was evident that the situation as at the time of the study confirmed that impact on the GDP of the county stands at Sh17.4 billion and 2,987 jobs, meaning it is at 50 per cent of the optimal lose envisaged,” noted the report. “It is also important to note that if CFSs fully rely on containerised cargo, hence without any spillover to port side town, there a high likelihood that most of them will close shop.”

The report proposed the further involvement of Mombasa County in the decisions that are made concerning the Mombasa port and SGR.

This, it notes, can be achieved through lobbying of the State as well as having laws that allow market forces to “operate freely and create a sustainable environment for other stakeholders”.

The county, according to the report, should also look at ways of becoming an export port city as opposed to its current status that is heavily skewed to imports as well as push the State to extend the SGR passenger termination to the old railway station.

It also proposes the fast-tracking of development of special economic zones such the Dongo Kundu.

1,500 on board as Nanyuki train stalls