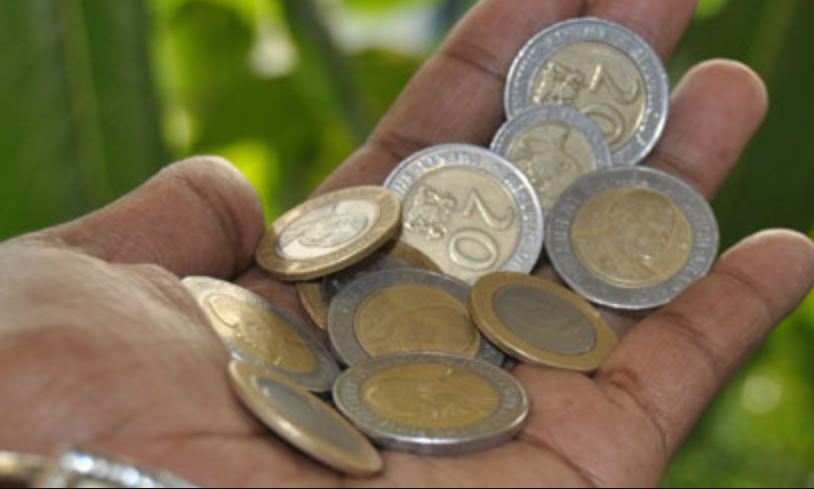 The period between 2013 and 2018 was a golden one for Kenya. It was the era of big money as the country experienced a ‘construction boom.’ This was the period when East and Central Africa’s most expensive railway project, the Standard Gauge Railway (SGR) running for 472 km from Nairobi to Mombasa, was completed. Over 7,425 kilometres of tarmacked roads - equivalent to 15 Mombasa Roads were laid. And when you include the unpaved roads, the length of new roads stretches to nearly 100,000 km.

More power substations were built after 25 megawatts of geothermal sources were installed. About 537.5 km of transmission lines were also completed, with close to two million new houses and business premises being plugged to the electric grid. To sum it up, it was a period in which the country pumped an additional Sh4.2 trillion investments, which translates into the size of the economies of Uganda, Rwanda, Burundi, and Southern Sudan combined. The size of the economy, measured by what experts call Gross Domestic Product (GDP) - or the value of all goods and services churned out by construction companies, farms, factories and offices in the country - more than doubled from Sh4.7 trillion in 2013 to Sh8.9 trillion in 2018. Apart from the mega-State projects, there was also a flurry of construction activities in the private sector. Real estate was Kenya’s oil. Suddenly, gigantic shopping malls sprung in different corners of the country.

Private developers got into a fierce race to the sky as each tried to erect the tallest office building in the region. Sleepy satellite towns in the outskirts of the country’s capital city, Nairobi, suddenly were beaming with plush gated communities. Major cement manufacturers were smiling all the way to the bank, as they raked record profits. Meanwhile, during this period, it has never been easier to do business in Kenya after the country improved dramatically in the World Bank’s ranking of ease of doing business during this period. Kenya has since moved up 73 places from position 129 in 2014 to 56 in 2019 in the ranking.