As it is said, you can’t have your cake and eat it, too. Lately, a chorus of condemnation of our Judiciary by the Executive arm of government has been spiralling. The slow pace at which graft cases move through our courts and a lack of convictions have frustrated an Executive eager to prove to a sceptical public that it is fighting rampant corruption within government institutions.

The recent conviction of the Akasha brothers in the United States gave the Executive enough reason to act holy in its false righteousness. After years in which the Akashas dodged Kenya’s justice system, the US conviction provided the extra ammunition that the Executive needed to fire salvos at the Judiciary, but the Executive is being dishonest.

The Executive has been the embodiment of impunity. Blatant disregard of sacrosanct court orders in the 2018 shutdown of television stations that broadcast Raila Odinga’s January 30, 2018 swearing-in; the Miguna Miguna deportation case in 2018; the order restraining the hiring of Cuban doctors in 2018; and the recent order to deport four Chinese nationals accused of assaulting a Kenyan worker attest to this.

Logically, arrest for whatever crime must be followed by trial in a court of law. But while that is unequivocally true in other jurisdictions, it would seem it is not always the case in Kenya. Some individuals within the Executive act as the prosecutor, juror and judge, and still get away with it.

Kenya’s tragedy is that its institutions lack capacity and have been left to wither under individuals who use them as stepping blocks to acquire larger than life profiles, sometimes as the interface for catapulting themselves into national politics.

It is perhaps only in Kenya where the cart comes before the horse and few would notice. It baffles that a CS can issue deportation orders against errant foreigners in police custody before the suspects are processed through a court of law for purposes of acquittal or conviction.

A Kenyan committing a similar crime the Chinese are accused of while in China would be deported only after acquittal or serving a jail term. The case of the four Chinese vindicates the adage, “He who pays the piper calls the tune”. Granted, we are indebted to the Chinese for a lot of things, but that is not enough reason to disregard our laws, or have them circumvented while tiptoeing around other peoples’ egos.

At the nexus of two of the aforementioned cases is Interior Cabinet Secretary Fred Matiang’i. Mr Matiang’i has been on a roll since his stint at the Ministry of Education. His star grew brighter when he moved to the Interior and Co-ordination of National Security ministry, and later when the president elevated him to co-ordinate all ministries. With that came the sobriquet ‘super minister’, but could fame have gone to his head if the deportation order against the four Chinese is one of the things to prompt that question?

Perhaps given his vantage position, his word has been law. That he can brush off a senior member of the Executive and plead unwavering allegiance to the appointing authority alone shows the level of his self-belief. It is a good thing for a leader to be focused, diligent and resolute, but it could as well be the trip upon which one falls. Power is transitory, but more importantly, the best companion in life, whether in private or the public sphere, is caution.

With President Uhuru Kenyatta set to leave the political arena, Matiang’i has until 2022 to enjoy the trappings of power. The decisions he makes today are being catalogued and could haunt him at a later date. Matiang’i is making edicts that could result in him being arraigned for impunity and abuse of office at a later date when the current powers that be won’t be powers any more. The litigious nature of Kenyans should give him enough food for thought as he discharges his duties with unrivalled zeal within the Cabinet.

Many Kenyans still have a gripe with him for forcing digital migration. As a result, many cannot afford to view television. The young generation of Kenyans will not forgive Matiang’i for uprooting their cash tree, Sportpesa. The morality around betting was not for Matiang’i to determine. Just like worshipping or not worshipping God, that is a personal decision. Sportpesa gave many educated, unemployed and disillusioned youth hope - even if false - because the government portends nothing but hopelessness for the young demographic. 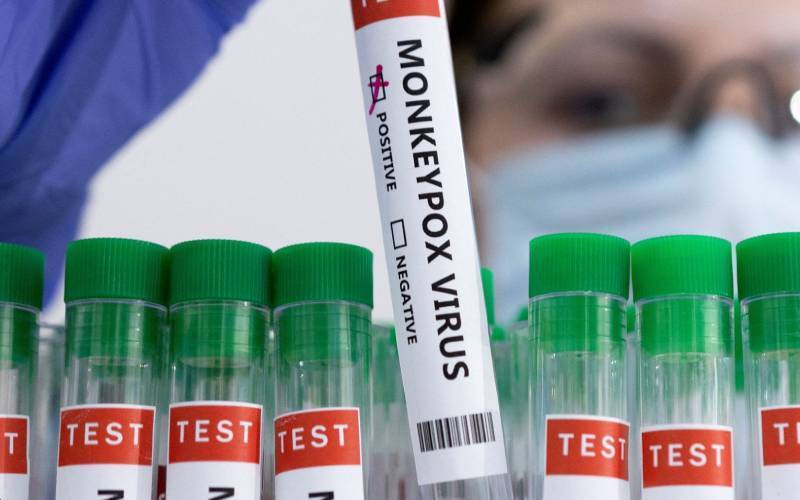