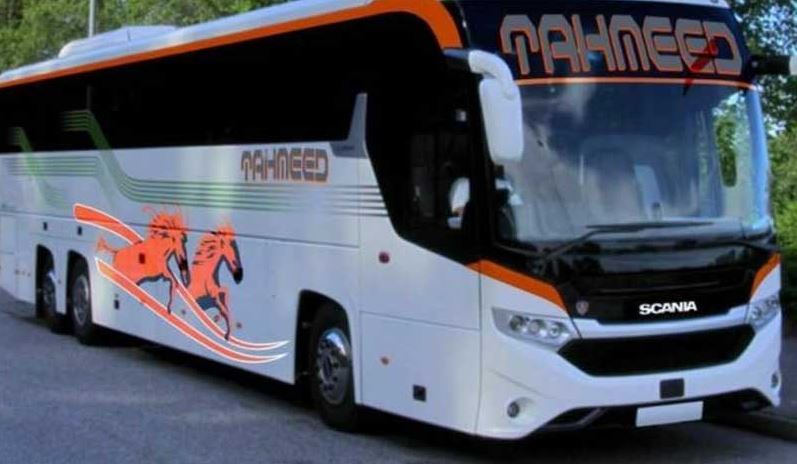 The National Transport and Safety Authority (NTSA) has summoned officials of the Tahmeed Coach Limited to discuss the company’s safety records. The officials are expected to meet the authority on Monday to deliberate on the way forward following “public complaints and reports of near-fatal crashes,” it said in a statement on Sunday. This comes in the wake of fatal road accidents by transport companies covering long distances.

Last week, NTSA suspended the licence of Modern Coast Bus Company following a road crash at Kiongwani near Salama town along the Mombasa-Nairobi Highway. Seven people died and 60 others were injured in the accident, in which two Modern Coast buses smashed. In a statement, NTSA Director-General George Njao said investigations had began into the operations of the transporter's safety standard and operations. “Over the last days, the authority has been monitoring the operations of the Modern Coast Bus Express Limited following reports of several fatal accidents,” Njao said.