Late last year, while on a visit to the village, I met our MCA. He is a pleasant guy. Polished, reserved and somewhat shy not the usual noisy, rumbustious character common with the village politician.

Even on this day, he spoke less. With the count of his fingers, he enumerated the completed projects, those he listed as Work in Progress and those that would be done before “the next tranche of disbursement from the Treasury” and asked me if I had anything in mind that needed his attention.

Besides promising to get the road that I use, ‘murramed’ he added that with those funds, a new bridge would be put on the river crossing down the road.

When we went back in December, lo and behold, the road had been fixed and there was a new bridge across the river.

Now, that is a fresh breath of air.

As the campaigns heat up, I wonder about the frenzy of presidential campaigns when in effect, the person closest to me is the MCA. In my case, I view the MCA as a consequent leader no less significant than the president or the MP.

Make no mistake, I for sure understand the consequential and weighty work of the country’s chief executive. But as far as having a first-hand experience of how leaders change the prospects of a community, the MCA trumps them all.

The MCA is the new bulldozer of development. If devolution was a revolution, then the MCAs are the agents and the cause of the revolution. Small by small, MCAs are changing the rural setup.

Here’s why; they are on the ground. Because of this, the MCAs are accountable. Once elected, the MP leaves the constituency; buys a house in the city and ships his family out of the village and unless overly committed, most never show up until the next elections with old promises.

This raises an anomaly in our governance structure. The incentives for the MP are geared for a life away from those who elect them - besides a handsome pay, an MP enjoys other tax-funded perks including a limitless medical cover, a Sh5 million car grant and a Sh20 million mortgage.

So why not just leave the MP to make laws?

And hence he gets the nudge to fix things and make the place better not just for his people, but also for himself.

Those NGOs with cash to spare ought to spend that cash sensitising the masses about picking the best from the crowd to be their MCAs because they are the most accessible of the leaders.

They should vouch especially for women MCAs. As homemakers, the woman is less likely to translocate her family just because she has won an elective seat. Most would prefer to make a difference in their communities.

In fact, if it were left to me, I would rather we had more MCAs than MPs and the constituency fund transferred to the MCAs. The conflict of interest aside (MPs as watchdogs and as part Executive rankles), do we need so many of them to make laws considering the homogeneity in the regions?

And so going forward, counties ought to be fashioned into the new centres of innovation. There should be deliberate efforts to incubate enterprise, promote homegrown talent (music, sports and arts) with the MCAs as enablers not the MPs

“The next time we have a change of the Constitution,” former Chief Justice Willy Mutunga told me in a recent interview, “the role of Parliament will be significantly reduced to legislation, connected to counties or at worst, abolished.”

That sounded farfetched then, now, I am in concurrence with him.

It is estimated that nine million infants are born annually with a defect that may kill them or result in lifelong disability.

Both tiers of government should ensure no human life is lost to severe drought. 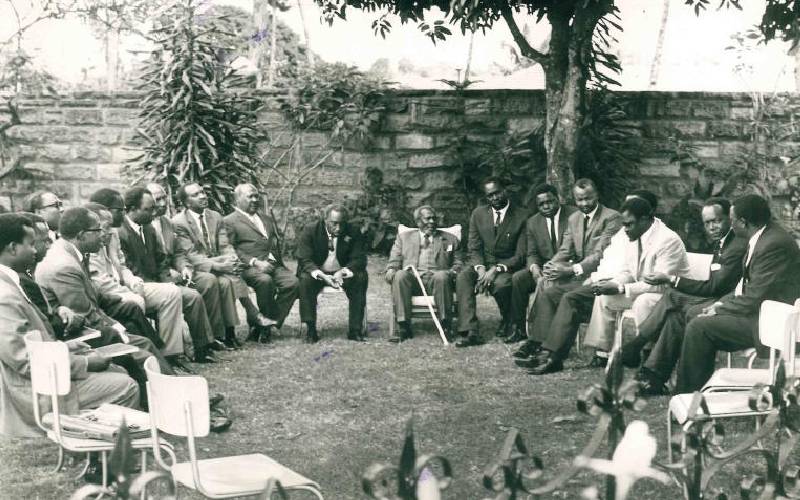 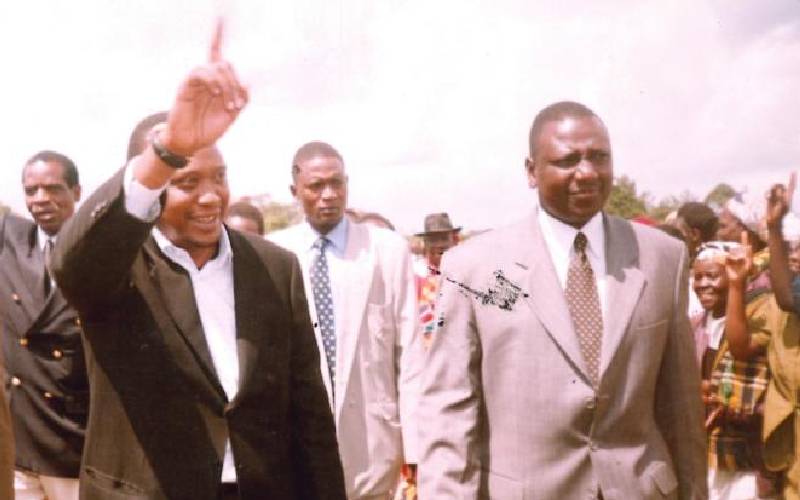 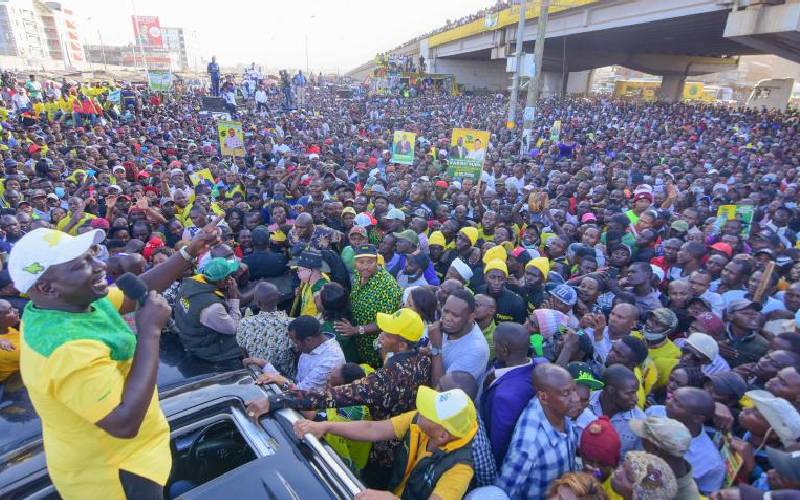 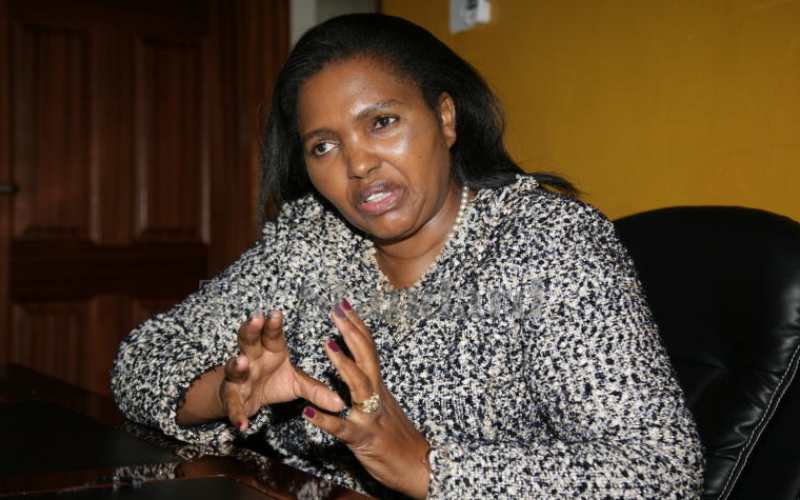