The world is watching in bewilderment as South Africa burns. What began as a small scale protest set off by the imprisonment of former president Jacob Zuma has turned into a full-blown unrest, the worst the country has ever witnessed in recent times.

More than 70 people have died so far as the unrest escalates. Looting and massive destruction of property are now the order of the day with little or no fear for the authorities as police clash with crowds of rioters every day. A troubling sight that speaks to deep-seated issues than what it is perceived to be.

The BBC has even reports of filming a baby being thrown from a building that was on fire in Durban as the ground floor shops were looted, this painting a picture of the gravity of the situation on the ground.

The unrest is not just in the streets but also on social media. The debates and heated arguments among South Africans have kept us glued as we try to understand where all the rage is coming from.

Other social media users have responded to this by adding the South African flag to their handles with #PrayforSouthAfrica trending for days now Kenyans included.

It will be very delusional of us to just talk about this, add a few flags here and there and when the situation is arrested we move on with our lives.

This is what we do every time. What is happening in South Africa paints a clear picture of what happens when deep-seated historical issues and not addressed. All efforts in the governing of a country are seen to be directed towards maintaining status quo.

As Kenyans, we should not, even for a minute think this will never happen to us. Not with the full knowledge of how unemployment, inequality and corruption continues to erode our standards of living. Are these not the very things native South Africans are rioting against coupled with high levels of poverty?

For now it would seem like Kenyans are yet to get to their tipping point like South Africans, but nothing assures us that it will not. If anything the class question pitting haves versus have nots might just be the catalyst to such shocking events.

Unfortunately for the holders of power, these deep-seated issues cannot be wished away, neither is criminalizing the classist conversation in our politics as I have heard many suggest.

Dealing with the problem of inequality, exclusion and corruption is where we begin that conversation and not just word salad for those in power to appear to have done something about it. But proper addressing of historical injustices that continue to nag the country even presently.

What is happening in South Africa could happen anywhere. So as we watch the looting, the running battles, the riots, deaths. It is time to ask ourselves.

How do we ensure that Kenya will never find itself down this path?

IEBC is seeking to register over four million young people ahead of next year’s General Election. 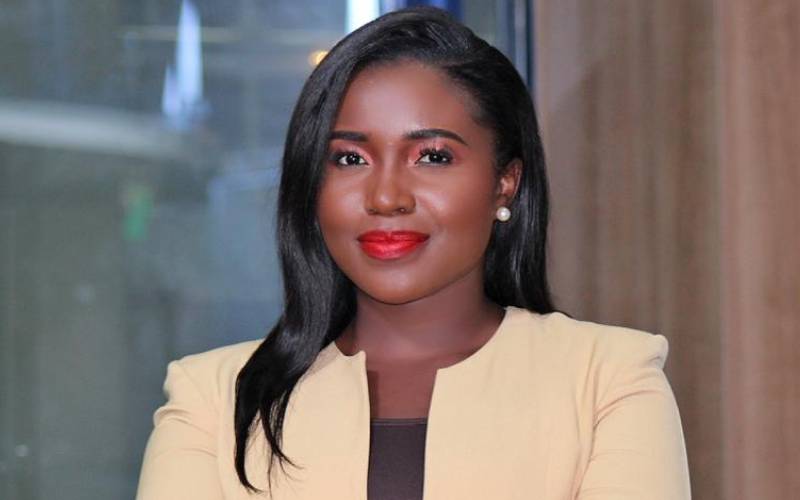 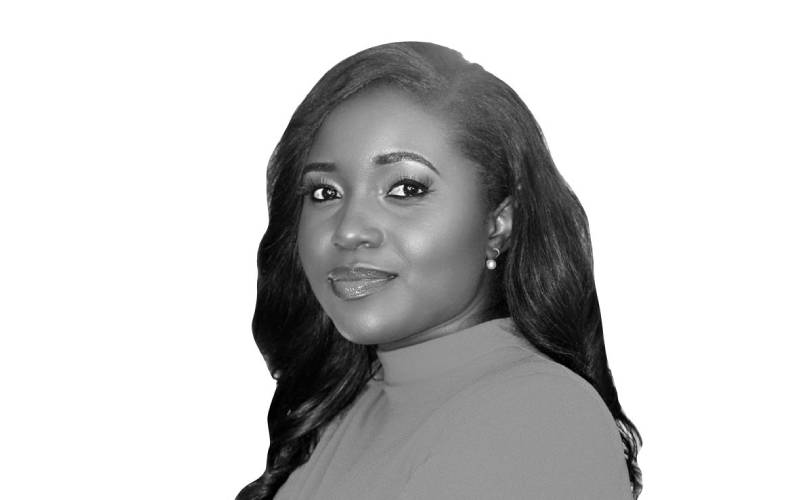 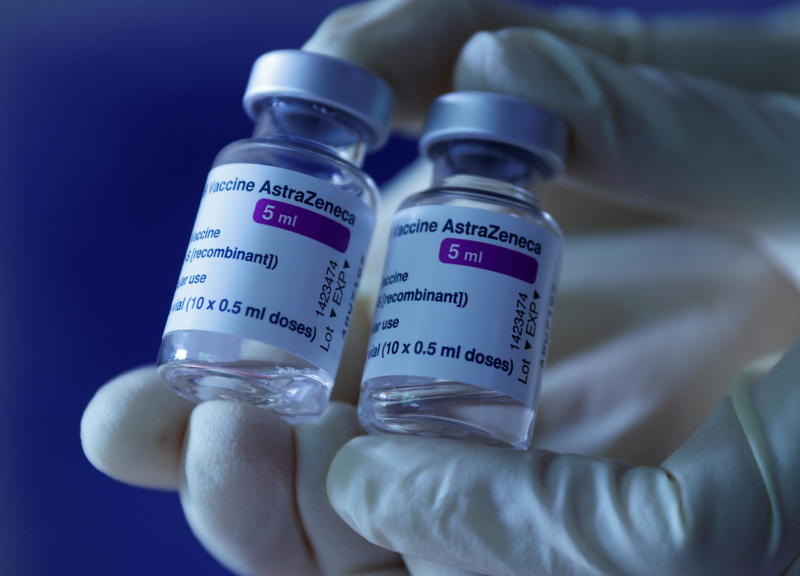 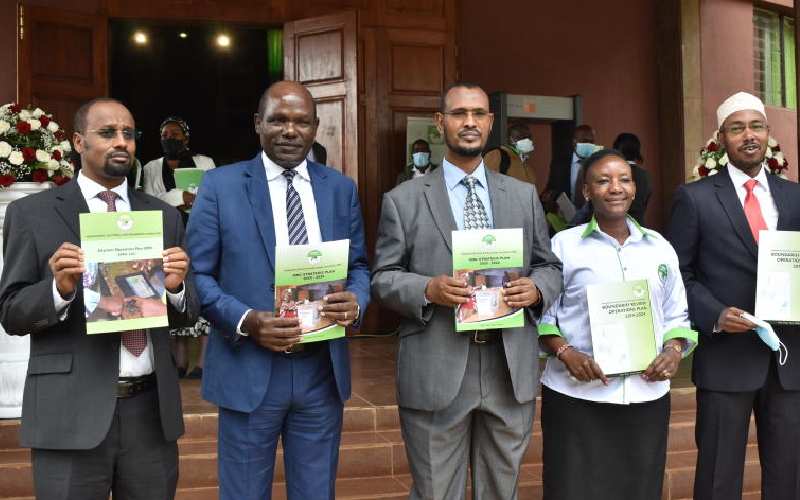