The young boy from Tononoka in Mombasa knew that if he was to get out of poverty, his only chance was through education. And Suleiman Shahbal would do his best not to disappoint his grandparents, who used the proceeds from their spare parts dealership and charcoal sales to fund his tuition. His hard work would pay off, and he would get a chance to pursue studies abroad where he chose a banking career.

He would later find his way back home to start what is now Gulf Africa Bank Limited, a sharia-compliant bank. Besides the bank, he has been involved in other ventures like Gulf Energy, an oil trading company, Gulf Power, a power plant with 80 MW HFO in Athi River, Gulf Homes, a property development company, AGOL, Kenya’s largest liquefied petroleum gas storage terminal in Mombasa in 2011, among others. He also is currently developing Amu Power, which is set to be East Africa’s largest power plant.

He shares the ups and downs of his business journey, and the lessons he has learnt along the way.

It is logical to think that setting up an Islamic bank would lock out a majority of clients. Why this business move?

The conventional banking business module was bankrupting people through high-interest rates and foreclosing on their property, which made me think there must be a better way out there of doing banking.

It was then that I conducted research and I found a book titled, ‘Towards a Just and Sustainable Economy’. The insights the book gave me were incredible and made economic sense to me. So I went for it.

How is Islamic banking different from the typical banking?

Islamic banking charges no interest and unlike commercial banking, charges due the bank do not spiral out of reach. We do impose a penalty when a client defaults. However, Sharia doesn’t allow the bank to keep this money. It goes straight to charity. The penalty is only designed to keep people honest rather than making profits of people’s shortcomings.

When we started the bank we were also extending a banking avenue to those people who keep away from banks because of interest which is prohibited in Judaism, Islam and Christianity. However, among my biggest achievements in establishing Gulf African Bank was the employment opportunity it afforded the many qualified young people in this country.

How much capital was required?

The minimum capital requirement was Sh500 million. This was raised through equity and we raised Sh3 billion.

Were the investors local?

No. The government of Dubai through their investment company Istithmar invested 22 per cent. I remember the ruler of Dubai refusing to take advice from some of his people who said that my business idea was a very small one requiring a non-significant investment. They explained that the investment was beneath him and not fit for someone of his calibre. This was when I had gotten an opportunity to propose my idea to him. And I remember his exact words. “It may be a request for small money, but it is a big idea,” said Sheikh Muhammad Bin Rashid al Makhtum.

Sheikh Abdalla Ar Romaizan, a Saudi businessman invested another 22 per cent and Bank Muscat International took up 22 per cent. IFC, a World Bank subsidiary also invested. I put in 10 per cent as my personal investment.

Why do you think all these entities were ready to invest with you?

Investors came on board because they saw the viability of my business plan. I know for sure that people will invest in your idea if you have a good track record and they are familiar with your astute business achievements. But besides all, investors will only put their money on someone who is trustworthy, reliable, honest and truthful because these and other similar virtues are the most important components of any business, be it a small outfit or a zillion dollar investment.

How long after setting up did the business pick up?

The bank picked quite fast because we broke even within the first 18 months. There was demand for the service and all it took was a comprehensive business plan to roll out the business. The speed at which our business performed is testimony also to the fact that our business plan was sound and the market was ready for our services. It was also proof that our research had been diligently conducted, which is very important before investing in any business.

What is the best business advice you have ever received?

I remember a billboard I once saw in India and the message therein has been my mantra ever since. ‘Create vision and the means will surely follow’.

I am a firm believer in the power of ideas and in everything I do, I try my best not to replicate what is already happening but to go about it creatively with a fresh twist. This, I might add, is not exclusive to me, but I know I am different in that I pursue my dreams instead of letting opportunities and ideas become simple dreams. Therefore I would say it pays to grab opportunities by the forelock and brand them with your own special imprint. Of course you should ensure due diligence and you are good to go.

Can a non-Muslim get banking services from the bank?

There used to be a misconception that Islamic banking is for Muslims exclusively. People have come to understand that it is simply a banking model that is different with the interest bit being the main fundamental distinction from conventional banking. We offer all normal banking services competitively but when it comes to loans, we do not charge an interest that spirals upwards but instead share profits with our customers.

Of the 14 top-most administrative positions at the Gulf African Bank, nine are occupied by non Muslims just to demonstrate how liberally and professional the bank operates.

Initially the bank was associated with the coast and its people, but we soon opened branches countrywide, rolled out a strong digital platform which instilled confidence in the people that we are indeed a bank for all.

What is some really bad advice you have heard out there about growing or starting a business?

People generally will try to discourage you with tales of woe and failure to scare you from venturing out on your own. If you listen to naysayers you will never leave that salaried job to venture into entrepreneurship.  As for advice, you seek advice from people who have failed and got up again and succeeded after several attempts. People who were afraid to take the leap of faith but are happy they did. That way you can relate and get the encouragement required to make that all-important decision.

Sometimes it could be your family afraid that they might have to leave their salaried comfort zone if things do not work out. You have to really know what you are doing and believe in yourself. You should take the risk but you have to make sure it is a calculated risk.

What is the one book you would recommend to entrepreneurs?

‘The Seven Habits of Highly Effective People’ by Stephen R Covey. This book presents an amazing approach to solving professional problems. There is an easy-to-adopt step by step guide that can steer an entrepreneur to the principles that can help one take advantage of opportunities that change in any situation. We all need such advice to maintain a positive outlook and seek good fortune no matter what adversity we have to deal with. Read the book, I promise that it is worth it.

What is your one failure that taught you the most?

I wear my failures like badges of honour as they taught me valuable lessons in life as well as business. If you fail at something, simply change the way you are doing it until you find a way that works. Thomas Edison, the man who perfected the light famously said, “I didn’t fail. I just found 2,000 ways not to make a lightbulb; I only needed to find one way to make it work.”

Entrepreneurship is still riddled with myths and half-truths that can be misleading to rookie business owners. 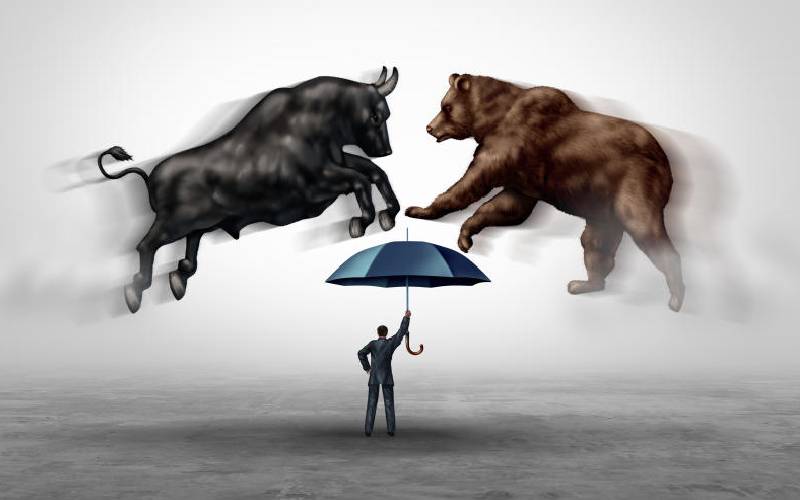 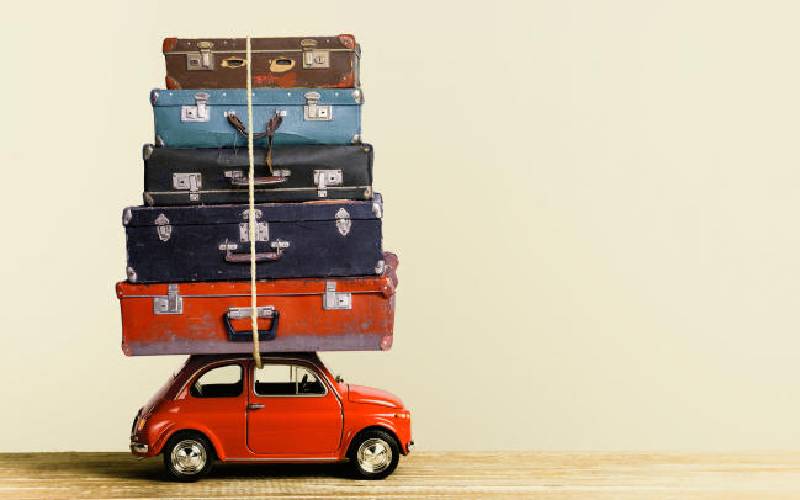 Before you jet off for that overseas job....
Feedback