How to craft a perfect publicity stunt for your business 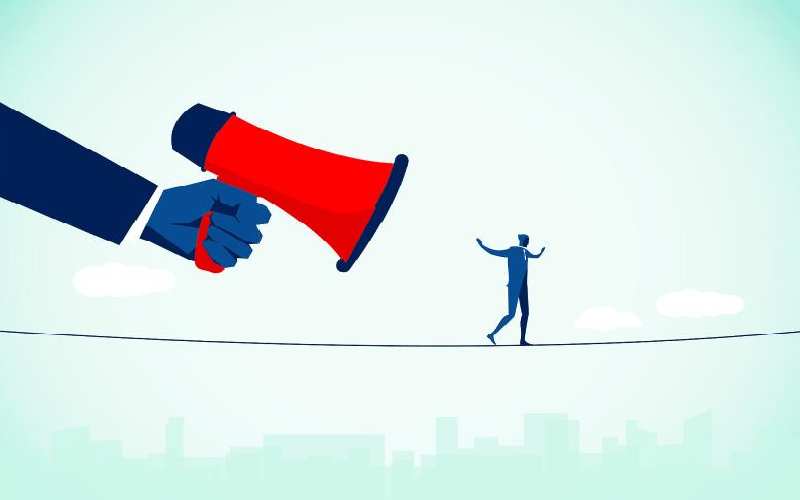 It is difficult for small businesses to generate publicity about their brands. This makes it harder to find more customers and therefore increase profits.

If your potential customers don’t know that you exist, they simply won’t do business with you. There are various ways for small businesses to build their brand recognition and awareness. But most of these methods take time to show significant results. This is where publicity stunts come in! A publicity stunt is an unusual, unexpected, outrageous, or hilarious publicity activity designed to raise awareness about a certain product or cause.

Publicity stunts are a great way to garner quick publicity, especially in today’s information age. With so many social media users, your stunt can go viral – which benefits your brand both in the short and long terms. But when poorly executed, publicity stunts can fall flat or even backfire and end up costing your business reputation.

A perfectly crafted and executed publicity stunt resonates with the audience and engages them in a deeper, more personal way. These stunts can range from complex to relatively simple. But before launching any publicity stunt, you should consider a few important questions. Most importantly, you need a mitigation plan in case your stunt doesn’t go as planned.

With that in mind, here are a few tips on creating an effective publicity stunt:

You can easily look up publicity stunts that worked for other businesses. But there’s no guarantee they will work as effectively for your business. Rip-off stunts aren’t as shareable on social media as original ones. They can also make your brand look tacky.

Think carefully to come up with a creative stunt closely related to your brand. Having the staff dress like a cartoon character might not work for a law firm, but it will work wonders for an ice cream parlour. Before launching, search online to see if your idea has been done before. You don’t want to end up with an overdone stunt.

Zig when others zag

To stand out from the crowd, do something different. While you can grow your business by copying your competition, sometimes it is better to go against the grain. A stunt that goes against what is expected of your industry can grab public attention. A great example of this is when fashion magazines that are known to have female models on cover suddenly put a man on the cover. This unexpected development always sparks media interest and gains public attention.

Hijack an event of holiday

Is there an event or holiday anticipated to get some news coverage? This can be an opportune time to implement your stunt. Events such as elections, charity marathons, soccer matches are especially great for some kinds of publicity stunts. You can also take advantage of smaller public holidays such as Labour Day or Mashujaa Day.

Remember to tie your stunt to the context of the event or holiday. If you don’t do so, your stunt might come off as stupid and irrelevant.

When it comes to publicity stunts, bigger is always better. Your stunt has to be so big that it can’t be ignored. Think about when giant Michael Jackson statues (over 30 feet) were installed in various cities ahead of releasing the album HIStory. Each statue drew media attention in the home country, bringing in millions of dollars in ROI.

Although you can have a successful stunt without involving many people, the more members of the public you can get to participate on the joke, the better. You can create a social media hashtag for your audience to participate in the joke and share on their profiles. To make even more effective, offer an incentive for people to share and get likes on their posts.

Partner with a celebrity

Although it doesn’t come cheap, partnering with a celebrity can make your stunt more effective. The bigger the celebrity, the more attention they will bring to your brand. Their fans will be closely following everything they do and are more likely to share the stunt or participate.

However, you have to get the right celebrity for the stunt. For example, in 2004 the world’s tallest free-standing hotel, in Dubai partnered with Tiger Woods to play a tournament on top of the building. Tiger’s tee shot from the 1,053ft building made headlines all over the world.

If you can’t afford a big celebrity, using a popular landmark is the next big idea. Landmarks always have eyes on them and are great for sharing on social media. However, most landmarks and monuments are protected by various authorities. Before launching your stunt, get all the appropriate permissions to avoid stiff penalties.

A stunt that supports a charity is a great way to garner publicity while giving back to the community. Stunts with a charity aspect tend to gain serious momentum on social media and mainstream media. For example, the Ice Bucket Challenge started as a stunt to fundraise for ALS charity.

The idea was unusual enough to get the media interested. Ultimately, more than $115 million (Sh12 billion) was donated from the challenge. While most of the focus will be on charity, your brand’s name will still get mentioned – which boosts awareness and builds your business reputation.
Measure the success of your stunt

After completing a PR stunt event or activity, you should measure how effective it was. The effectiveness depends on your initial goal. Did you aim to bring more people to your website? Did you desire to build your social media following? Did you want to be covered in the media? All these are easy to measure from your website and social media analytics and media coverage.

You can also measure the success of your stunt in financial gains. Ideally, you should see an increase in your profits, whether instantaneously or gradually after the publicity stunt. With a well-planned and executed publicity stunt, you can propel your business to instant publicity which translates into profits.