Pop star Rihanna has donated $1.75m (£1.08m) to a hospital in Barbados in memory of her grandmother.

The 24-year-old said the gift, which will pay for three pieces of medical equipment, was her way "giving back to Barbados".

"I believe that this will have a huge impact on the people of Barbados. This was all done to save lives or at least extend them."

She had fought a long battle with cancer.

The hospital's radiotherapy unit has been renamed the Clara Braithwaite Center for Oncology and Nuclear Medicine.

Rihanna, whose real name is Robyn Fenty, made the announcement at a visit to the hospital over the weekend, where she was accompanied by her mother, Monica, and grandfather, Lionel Braithwaite.

She was particularly close to her grandmother, and took a last-minute break from her European festival tour in June to spend some time with her in hospital.

When she died on 30 June, the pop star took to Twitter and posted several photographs of the two together, writing, "my heart smiled and cried all at once".

Born and raised in Barbados, Rihanna is one of the most successful female musicians in the world.

Her most recent, Unapologetic, became her first US number one, and gave her a global hit with the lead single, Diamonds.

Forbes magazine last week named her the third-highest-earning woman in the music industry, after she made $53m in 2012.

Crisis looms as regional blood centre in Kakamega runs dry
Many residents are reluctant to donate blood due to myths and beliefs, says the county health executive.
Western
By Benard Lusigi
2 hours ago 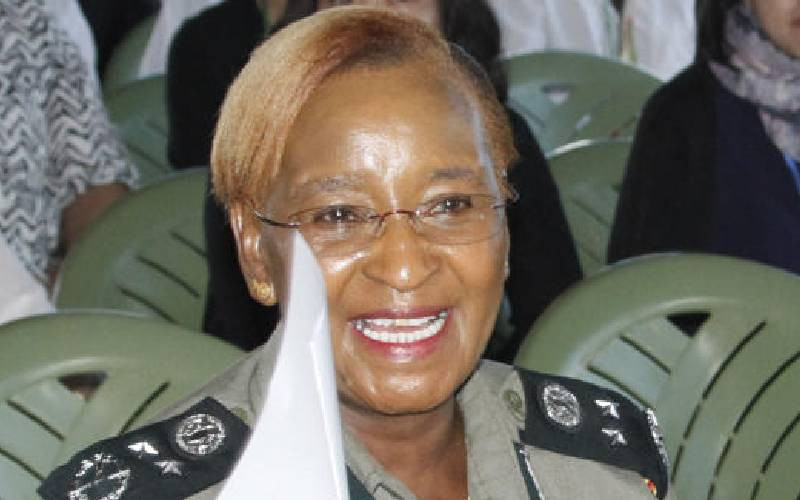 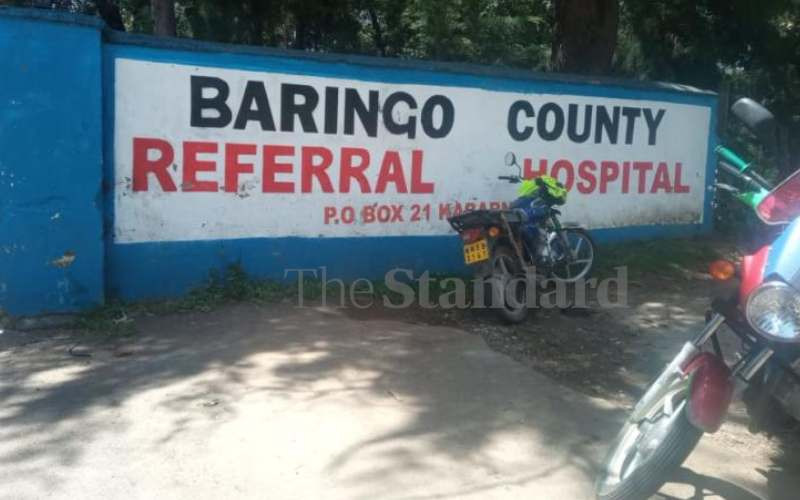 Why mergers could rescue struggling hospitality sector
As the tourism industry crawls back to health, it has become apparent for businesses to find ways of not only staying afloat but also guaranteeing a safe passage.
Financial Standard
By Graham Kajilwa
8 days ago
.

By Jacqueline Mahugu 3 3 days ago
Premium Peris Mukoko: My active nature and bloodline led me to rugby

By Stanley Ongwae 3 3 days ago
Premium Obokano: Instrument only played by men

By Boniface Mithika 3 3 days ago
Does gaming hurt romantic relationships?