The club issued a press release Saturday saying the surgery was for an "injury to the external meniscus of the right knee".

It will not be his first knee operation.

Last May, Suarez missed the last two league games and the Spanish cup final, which Barcelona lost to Valencia, so he could have an operation on his right knee and recover in time to play for Uruguay in the Copa America in Brazil.

Suarez also underwent knee surgery in May 2014, returning in time to score twice against England at the end of June in the World Cup.

Suarez played on Thursday as Barcelona lost the semi-final of the Spanish Super Cup to Atletico Madrid in Jeddah.

The 32-year-old has made 23 appearances for Barcelona this season, scoring 14 goals (11 in the league and three in the Champions League). He also leads La Liga with seven assists.

Barcelona top La Liga and face Napoli in the round of 16 of the Champions League.

"Once the intervention is over the club will make a new medical statement," Barcelona's statement said. 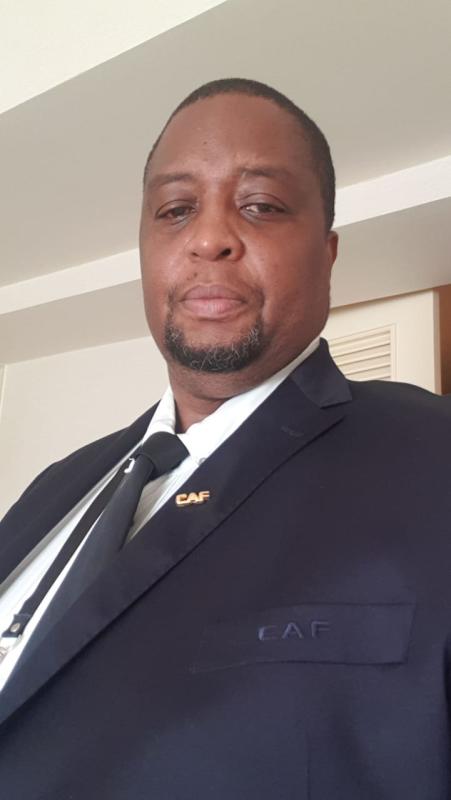 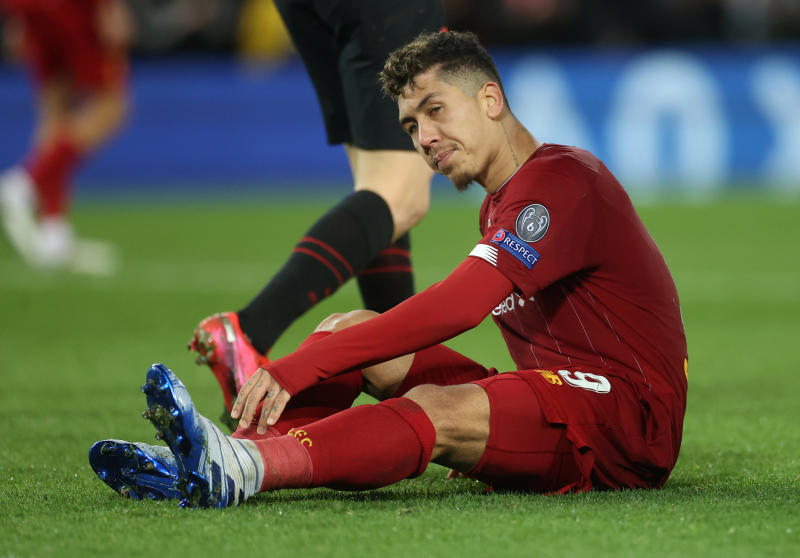