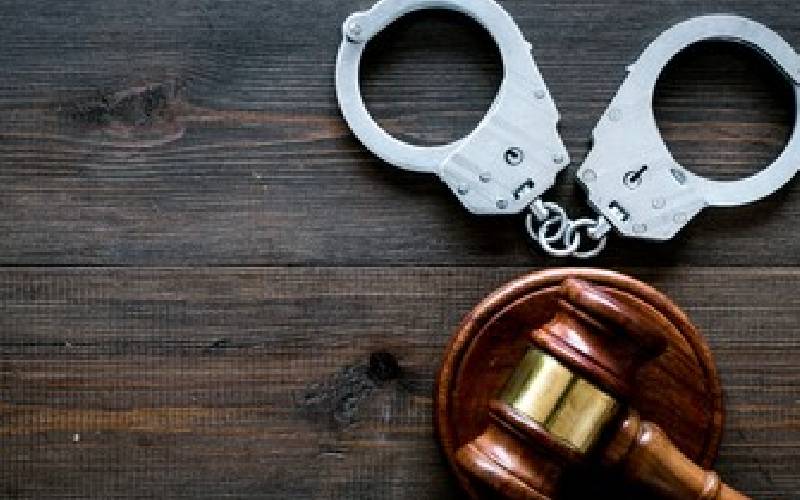 A couple in Kilgoris is being held by police after they accidentally killed their eight-year-old daughter.

The directorate of Criminal Investigations said the couple hailing from Majengo area were involved in a domestic brawl on Monday night before it turned fatal.

The DCI said the two Esther Kaiseyi, 21 and Amos Maengwe, 30 had a fight and as Maengwe attempted to hit the woman with a wooden object missed the target and ended up hitting their 8-year-old daughter.

According to the DCI, the couple rushed their daughter who was in critical condition to hospital for medical attention.

“Along the way, they were stopped by police officers on patrol who owing to the condition of the little girl who had a deep cut on her head, rushed them to nearby Kilgoris sub-county hospital to help save the life of the minor,” the DCI said.

Upon arrival at the facility, doctors tried to attend to the girl whose condition had worsened, but unfortunately, she lost her life while undergoing treatment.

“The two parents are currently being held at Kilgori’s police station, as detectives finalise their investigations before arraigning them in court,” the DCI said.

IBM is accelerating the already rapid changes that were happening across the financial services sector in Africa.

U.N. accreditation issues are dealt with by a nine-member committee, whose members include the United States, China and Russia.

By Stephen Rutto | 20 hours ago