Orengo hints at Uhuru, Raila alliance ahead of polls 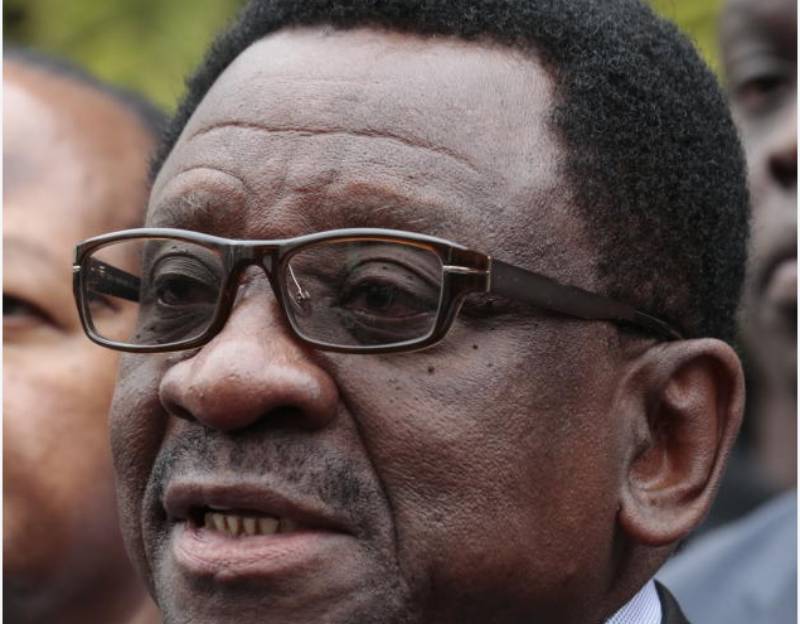 The Siaya Senator said Uhuru and Raila have been working together and would continue doing so in future for the benefit of Kenya’s political stability.

“There is high possibility that the two top leaders will form a political alliance ahead of 2022 because they are closely working together to stabilise the country,” Orengo said.

He said President Kenyatta and ODM leader will ensure Kenyans elected transparent and accountable leadership in the next General Election.

“President Kenyatta and Raila will continue working together for the stability of the country whether some people like it or not. The two top leaders will ensure the country gets accountable leadership to steer the country ahead. Kenyans will not allow working with thieves anymore,” said the ODM legislator. Orengo’s statement comes after he, Suna East MP Junet Mohamed and ODM Chair John Mbadi, are said to have met with Kenya’s top leadership on Friday.

On Wednesday, Orengo, Mbadi and Junet took on the government over its handling of the Covid-19 pandemic.

The trio said they would no longer keep quiet as the government got it wrong at every turn, and continued to brutalise its own people. They accused Jubilee of poor response to Covid-19, the floods and city evictions. Mbadi is the National Assembly Minority leader, while Junet is Minority Chief Whip.

Raila, who spoke to mourners at a different event, announced that the “BBI Reggae” is unstoppable and will soon return to the stage. He was addressing mourners via speaker phone on Friday at the burial of  Agnes Chao Mwandigha. The deceased was mother-in-law to Thomas Nyambu, the Mwatate Special Municipality chairman. The deceased, a former teacher, was buried at her home in Mgange Dawida in Wundanyi Constituency.

“I am sending my deepest condolences to you (Nyambu), family and relatives upon the passing of the former teacher. Accept my heartfelt sympathies on the loss of your loved one,” Raila said.

Also present at the burial in Wundanyi constituency were Senate Speaker Ken Lusaka, Governor Granton Samboja, Nominated Senator Beatrice Kwamboka, Wundanyi MP Danson Mwashaka and Assembly Majority Leader Jason Tuja. Speaker Lusaka said a Bill is pending at the Senate that would help effectively deal with the coronavirus and other pandemics in future.

Don’t make tax burden too heavy for Kenyans to bear

In the Finance Bill 2020 tabled in Parliament on Wednesday, the Treasury proposes to subject pension paid to people over 65 years to income tax.

By Patrick Beja | 44 minutes ago

By Brian Otieno | 44 minutes ago