Nyeri Governor Nderitu Gachagua is to be tried by the whole House after senators shot down a nmotion seeking formation of 11 member committee to probe him.

The Senate is expected to probe grounds relied upon by the Nyeri County Assembly to remove Gachagua from office last week and within 10 days report to the House whether they were sufficient to warrant the impeachment.

Jubilee had earlier proposed six members to sit in the committee while CORD was to have five senators.

The committee however did not get the approval.

Earlier today, Senate Speaker Ekwee Ethuro notified the House that the Clerk of Nyeri County Assembly had forwarded to him documents of Gachagua’s impeachment as required by the County Government Act.

Nine years later, devolution still a far cry from what was envisioned

Gachagua made futile attempts to stop the Senate proceedings, moving to court to challenge his removal from office. However, while the High Court in Nyeri certified the matter as urgent, it failed to grant him orders to stop the process of the House.

Meanwhile, the Council of Governors has vowed to move to court to challenge the impeachment even as its chairman, Meru Governor Peter Munya lobbied senators to dismiss the impeachment.

LAIKIPIA, Kenya (Thomson Reuters Foundation) - Deep within the Mukogodo forest in central Kenya, a community of traditional hunter gatherers are working with the government 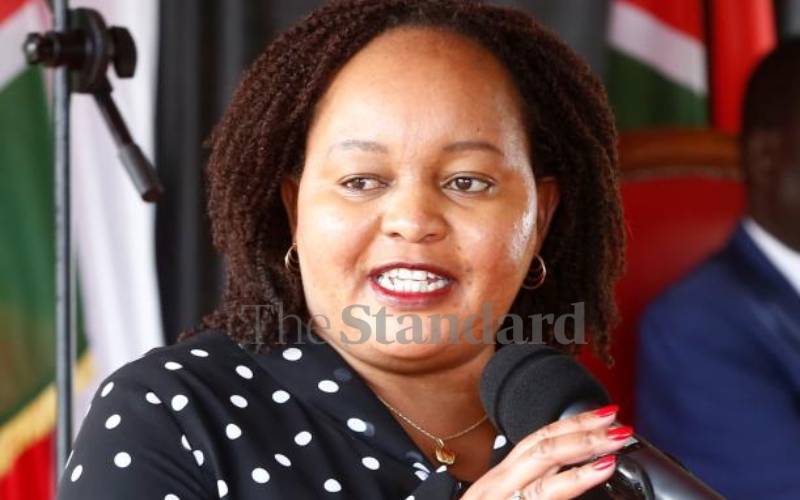 By Ndungu Gachane | 8 minutes ago 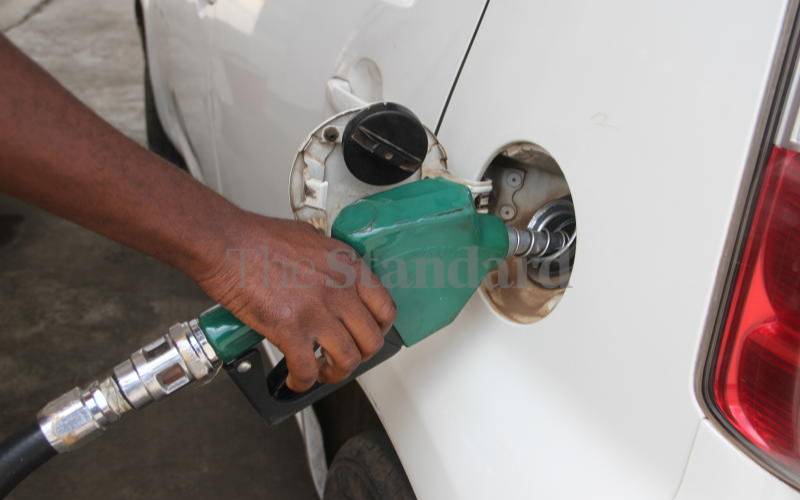 Jimi Wanjigi: Trojan horse or man on a true mission?

By Brian Otieno and Phares Mutembei | 7 hours ago