By Ken Gichinga | 3mos ago

In a historic moment, Kenyan MPs rose to the occasion and rejected several proposals in the Finance Bill 2022. In many ways, this represents a victory for the many Kenyans who have been ravaged by an unprecedented economic slowdown triggered by the Covid pandemic and an unrelenting rise in the cost of living.

At the heart of the Finance Bill was a series of proposals to levy excise tax on basic commodities that would have launched a stinging cost push inflation and its attendant socio-economic effects. This aggressive attempt to raise revenue is fuelled by the need to service public debt that has increased nearly five-fold since 2013.

The only way out of this trap lies in the very strong articulation by the political class on a clear path to drastically reduce debt to manageable levels. A fruitful debate on reducing the public debt will lead to an honest conversation on the development of a national tax policy.

In this policy, the distinction between progressive and regressive taxes must be elaborated. Consumption taxes such as excise tax constitute a regressive tax whose main value in economic history has been to regulate activities that have a potential to generate negative externalities such as addiction to gambling and other undesirable behaviour.

However, the application of excise tax in Kenya has been divorced from this historical understanding and has simply been a lever for extracting revenue from citizens on even the most harmless items such as bottled water. Even more worrying, has been the misplaced understanding that the demand for these items is inelastic – essentially that people will pay for these items at any price.

Research has demonstrated that Kenyans are price-sensitive and will look for cheaper substitutes, and in some instances such as the alcohol market, cheaper substitutes could present serious health risks to the citizens. While the above concerns may appear serious, they do not represent the worst effects of a weak tax regime which is the destruction of the country’s production cycle.

As Kenyans look for cheaper substitutes due to the inflationary pressures of excise tax, they tend to find these alternatives in other jurisdictions. This is the foundation of the importation culture that has crippled domestic production.

Everything from food to beverage to clothing appears to be coming from outside the country, which amounts to killing jobs at home in favour of creating jobs abroad. The imbalance between imports and exports has persisted for so long that even the limited access to the dollars required to support such a steep importation culture, has been the subject of recent news items.

With the abundance of idle land in Kenya, alongside the high-levels of unemployment, policies that undermine production present a clear and present danger to the tapestry that weaves together our socio-economic fabric. It is ironical that while the 2022 election has been touted as a competition for economic ideas, none of the leading candidates has presented thoughtful proposals to address Kenya’s fiscal and monetary policy. How much money does the economy need to support full employment?

What is the appropriate tax structure to incentivise enterprise? What is the best way to unlock all the factors of production? These are the real weighty questions that leading politicians have shied away from. Hopefully, the next three months will present an opportunity for these matters to be at the heart of the political debate and to forge a new national conversation. 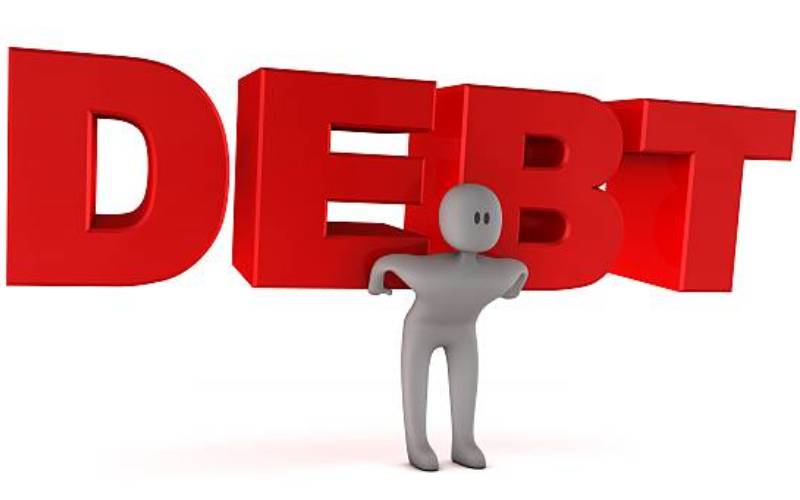 We need to hold candid discussion on public debt
MPs have an opportunity to fix this debate once and for all, at least for the sake of the next administration.
Opinion
By Editorial
3 months ago
.