Court ruling on abortion affirms our democratic right to choose 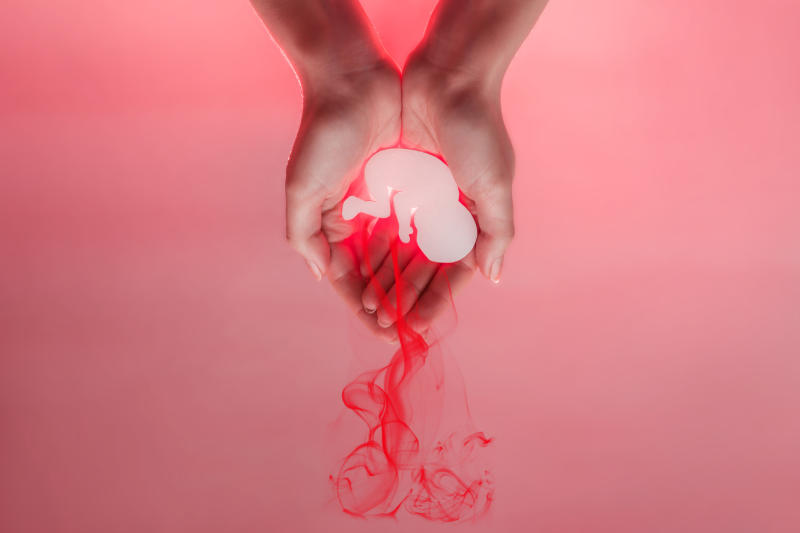 The ruling on abortion by Malindi High Court Judge Reuben Nyakundi was a landmark affirmation of our inalienable right to choose. For although the judgment primarily addressed itself to our laws on abortion, its affirmation of women’s right to make decisions in matters relating to their bodies emphatically underlined the overarching values that underpin our democracy.

According to foundational principles that under-gird our constitution, Kenyans have the right to pursue their freedoms as long as they do not infringe on the right of others. This principle is informed by a liberal philosophy which holds that individual freedoms are inalienable because they are essential for evolution of humanity and history. Just like oxygen, deprivation of freedoms leads to suffocation of the human spirit and the end of history.

Given the indispensable role personal freedoms play in the destiny of civilisations, liberalism advocates for political and economic institutions that enable citizens to actualise their full potential.

The challenge that arises from the liberal principle is how to balance between women’s inalienable right to make decisions about their health and the rights of the life growing in the womb.

Countries that forbid abortion hold that life starts at conception and therefore none should infringe on a baby’s alienable right to life. Those who allow abortion hold the view that the development of a life is a nine-month process and not an event.

This pro-choice group argues that, since a baby takes time to form, nature provides a window through which women can choose whether to carry the pregnancy to term. Many mature democracies give women 12 weeks to exercise their choice on whether to continue with a pregnancy.

The first trimester rule is however assiduously contested by pro-lifers who argue that the timeline is arbitrary and a recent ruling by a Texas court has sought to roll back the age of viability from 12 weeks on the basis that a heartbeat is discernible within six weeks.

The Texas ruling has been contested at the US Supreme Court because it seeks to reverse gains women have made in the last 50 years. However, Supreme Court rules, the contestation over when life begins is in itself recognition that a fertilised egg is not a baby and that life cannot start at conception.

In Kenya, the democratic needs of the citizens have necessitated creation of a capitalist democracy to protect the rights of citizens to exercise political and economic choices. Additionally, Kenyans have sought to enshrine these freedoms in a bill of right that limits government authority and actions.

In matters of reproductive health, however, the Kenyan constitution has adopted a conservative pro-life stance that severely curtails the right of women to terminate an unwanted pregnancy. According to the Constitution, “abortion is not permitted unless, in the opinion of a trained health professional, there is need for emergency treatment, or the life or health of the mother is in danger”.

The consequence of the pro-life stance in our Constitution has been an unmitigated disaster. According to Ministry of Health, 2,600 Kenyan women lose their lives annually trying to procure abortion in backstreet clinics. This is an unacceptable loss of sisters, friends, nieces and mothers that is a blot on our collective conscience.

In an age of reason and science, it is incomprehensible that a constitution can accord a fertilized egg more rights than a grown woman. The lives of Kenyan women also matters.

While rejecting the bill by Ms Kihika, the Ministry of Health argued that, some of the provisions in the bill propose to normalise abortion contrary to the constitution and national values.

This argument is, however, a cop-out and dereliction of duty. As a capitalist democracy, our constitution is under-girded by liberal values which recognise the inalienable rights of women to exercise their right to choose as long as they do not infringe on the right of others doing the same.

While recognising that babies have inalienable right to life, the constitutional protection does not extend to a fertilised egg.

Abortion Right To Choose
Share this article on social
.

Why Kagame is a benevolent imperial agent
Opinion
By John Ouma
1 hour ago
In Kenya home guards were rewarded, in Algeria they were humiliated
Macharia Munene
By Macharia Munene
1 hour ago
Premium Sikuambii Unisaidie! Ruto amwambia Uhuru
News
By Esther Kirong'
1 hour ago
Four die, 22 sustain injuries in road accident in Uasin Gishu
Rift Valley
By Evans Kipkura
1 hour ago
.