There has been a string of road accidents, some of them fatal, during the ongoing election campaign season.

For example, several people were injured last week after an overloaded campaign vehicle, with some ecstatic young men hanging outside it, overturned in Kisii County. The vehicle reportedly toppled over after the driver tried to negotiate a bend at high speed.

In mid-May, a body-guard, reportedly belonging to one of the presidential candidates fell off the campaign vehicle he was hanging onto in Kajiado County. Luckily he was not run over by the vehicle.

These are some of the road crashes that have occurred during the electioneering period.

While accidents are not unusual, it is clear that most of these so-called accidents - and the needless loss of lives and injuries - could have been avoided.

Unfortunately, during political campaigns in Kenya, it is 'normal' for the law to be disregarded left, right and centre.

It is during such times that politicians call each other names and incite their supporters to attack their opponents. Traffic rules are also disregarded during campaigns with impunity.

But while the issue of hate speech and incitement are being addressed by various agencies including the National Cohesion and Integration Commission, the outright disregard for traffic rules does not seem to bother anyone.

That must come to an end. Police must start arresting anyone; drivers and their passengers, contravening traffic rules during election campaigns. Those caught speeding, travelling in overloaded vehicles, hanging onto vehicles and driving while drunk, which is not unusual during campaigns, must be punished.

Campaigns should not be a source of anarchy and death. 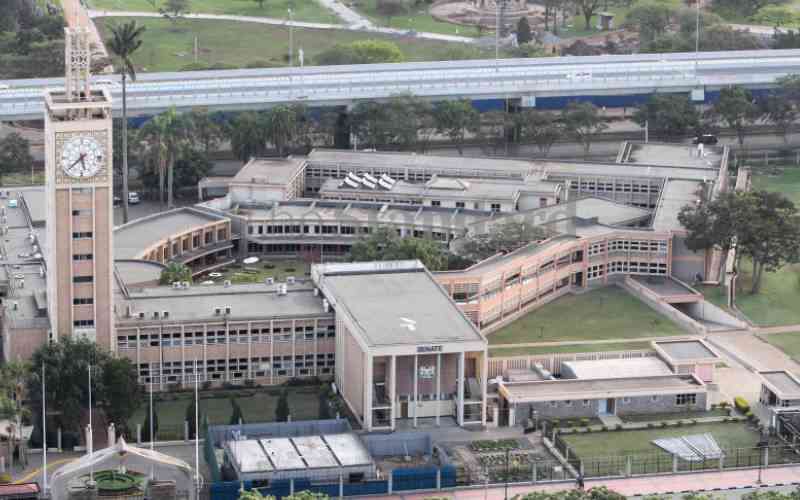