A court was treated to a virtual drama when a ‘faceless’ lawyer admitted to filing an application in defence of the Director of Criminal Investigations George Kinoti without approval.

The lawyer who identified himself as Calvin Koome told Justice Anthony Ndung’u that it was not possible to see his face because he was using a desktop computer and admitted that he did not have instructions from Kinoti.

But before he could finish making his point, a state counsel interjected saying that Koome is a quack who is under investigations for forging Kinoti’s signature.

“I have instructions from the DCI and the Attorney General to inform the court that what was done by the lawyer is a fraud and that they want to disassociate themselves from his actions,” said Ms Mwangi.

Justice Ndung’u ordered Koome to disclose his practicing certificate number but he again did not know it off-head and requested for three minutes to get it.

As soon as he provided his practicing certificate number, another lawyer McDowell Owino whose law firm was irregularly used to file the application claimed that the number belonged to another lawyer and not Koome.

“I confirm that the practicing number he has given you does not belong to him. The number belongs to another lawyer who has an office next to mine,” said Owino.

Justice Ndung’u ordered that Koome be investigated by Law Society of Kenya and the DCI to reveal his true identity and the reasons why he used the name of another law firm to file the application.

The lawyer caused uproar on Friday last week when he filed an urgent application to suspend a four-month jail sentence issued to Kinoti for contempt of court.

Kinoti was on Thursday ordered by Justice Anthony Mrima to surrender himself to Kamiti Maximum Security Prison within seven days to serve the four months for refusing to obey a court order that directed him to return firearms confiscated from businessman Jimi Wanjigi.

The DCI had also disowned the application filed by Koome, stating that he had not instructed anyone to file the suit on his behalf.

“I did not have instructions directly from the DCI but was acting through his proxy. I also admit to using credential of Owino and Company Law firm without their authority and apply to withdraw the application,” said Koome.

The National Police Service has said the government will honour its pledge on the cash reward offer. 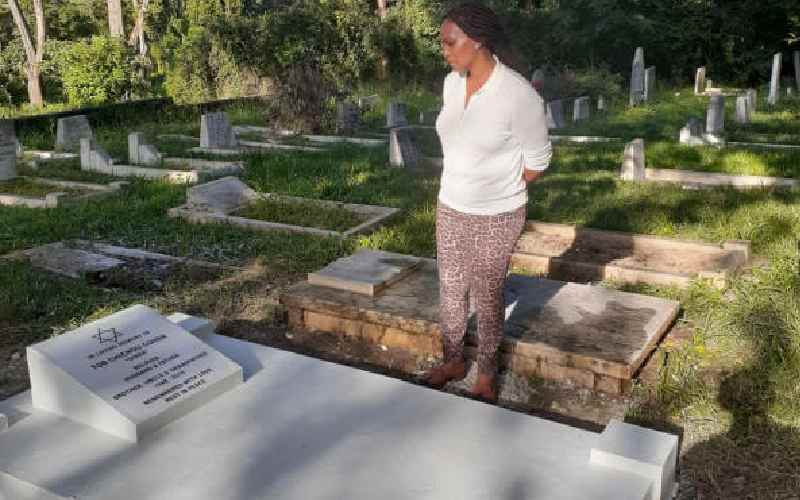 By Paul Ogemba | 25 minutes ago 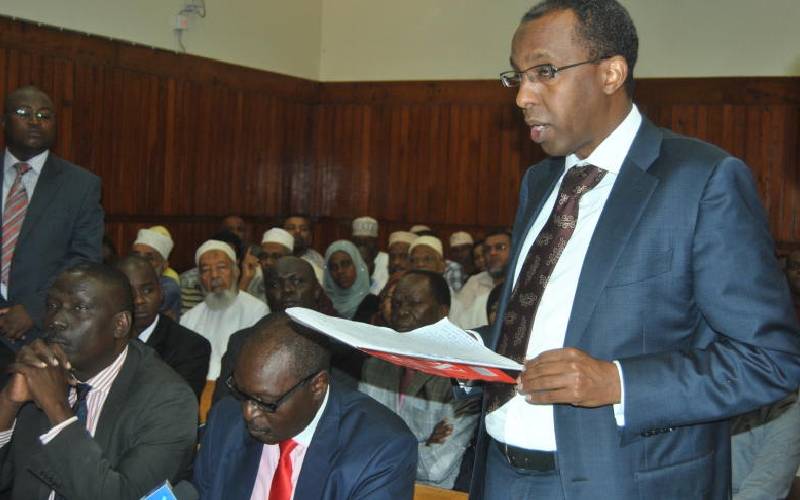 By Stephanie Wangari | 49 minutes ago 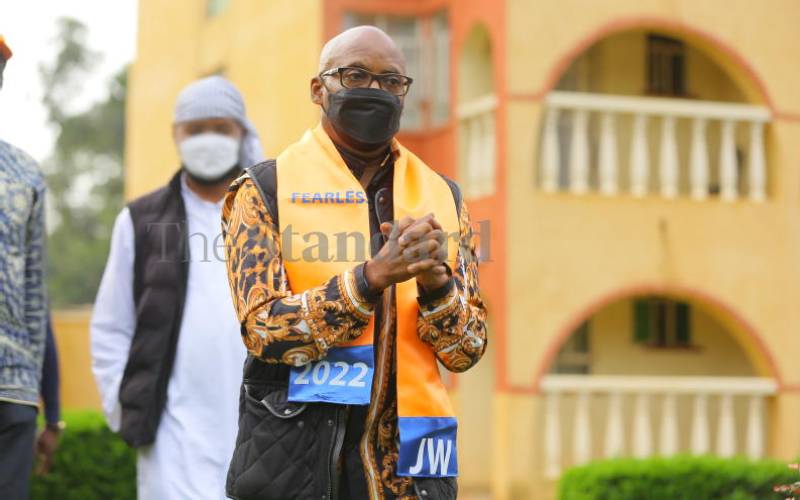 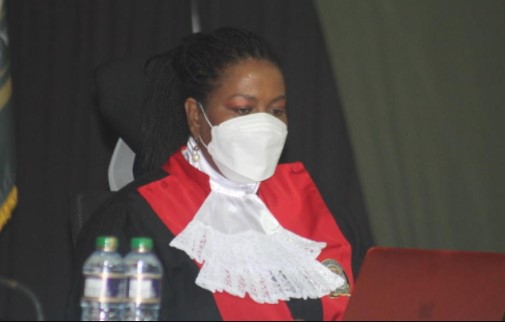