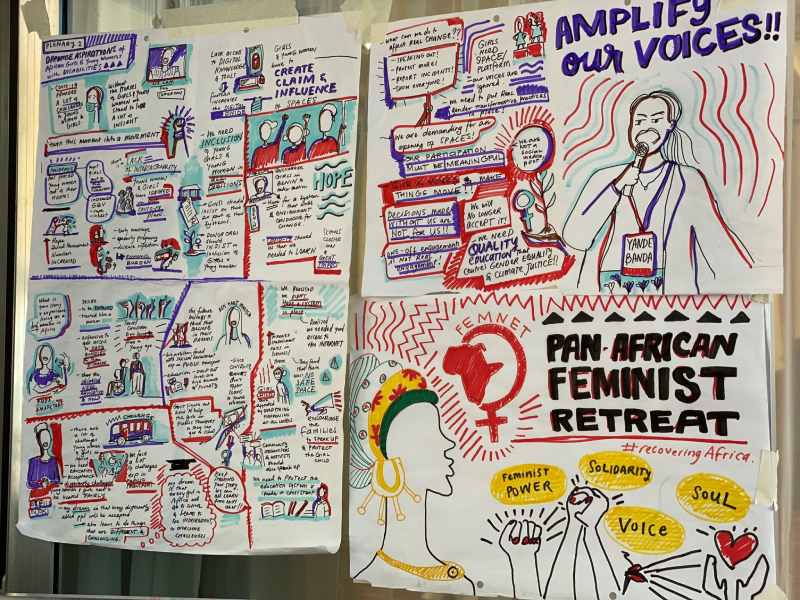 The African Women's Development and Communication Network (FEMNET) is now calling upon the government to hasten efforts towards implementing gender-responsive Covid-19 recovery plans.

According to the chairperson of the Board Emma Kaliya, the impact of the global pandemic has been devastating, with women and girls being the most affected, as a result of years of rising inequalities, discrimination, and normalized injustices.

“Covid-19 continues to be described as the 'great revealer' exposing the systemic and structural barriers that women’s rights activists and feminists have been fighting for decades.”

Speaking during the 8th Programming Conference and General Assembly of the feminist organisation, Kaliya added, “It is estimated that the pandemic could push up to 40 million people into extreme poverty across sub-Saharan Africa, with women and girls being hit hardest.”

According to the National crime research centre findings in 2020, cases of gender-based violence increased rapidly at 92 per cent compared to 2019.

In a previous address, Cabinet Secretary Ministry of Public Service, Gender, Senior Citizens Affairs & Special Programmes, Margaret Kobia explained that there is a correlation between the Covid-19 pandemic and the rising number of gender-based violence.

In June this year, the government pledged to end Gender-based violence (GBV) including sexual violence by the year 2026. This will be done progressively through intensified campaigns of 12 commitments that can remove the systemic barriers that allow GBV to thrive.

Some of the commitments include; full implementation of GBV laws and policies by adopting a GBV indicator in the government performance contracting framework, investing USD 23 million (2.5 billion) for GBV prevention and response by 2022, and increase the resource allocation up to USD 50 million (5.5 billion) by 2026 through a co-financing model.

The government of Kenya committed to sustain the allocation for FY2020/2021 of USD 2.79 million (308 million) to GBV and FGM and incrementally work towards a minimum budget allocation for subsequent financial years.

The forum also awarded Gender champions with Francis Odee clinching the male Ally award. “I am passionate about issues to do with women because I lost my mum when I was young simply because of queer cultural practices. I, therefore, decided that through my work, I would defend and protect women through impactful stories,” says Odee.

He adds, “Inclusion of men in ending gender equality issues is critical.”

The sexual reproductive health category was won by Melony Ishola from Nigeria, the Violence against Women category was awarded to Mashirima Kapombe from Kenya, Climate and Justice award went to Jennifer Julius from Tanzania and the Economic Justice and Rights award was clinched by Andile Shima from Zimbabwe, among others.

ODM leader Raila Odinga’s bid to scale the mountain got a major boost after the Party of National Unity (PNU) endorsed his candidature.

Sometimes these reforms don't really help teachers. In fact, some reforms actually undermine the quality of the national teaching force. 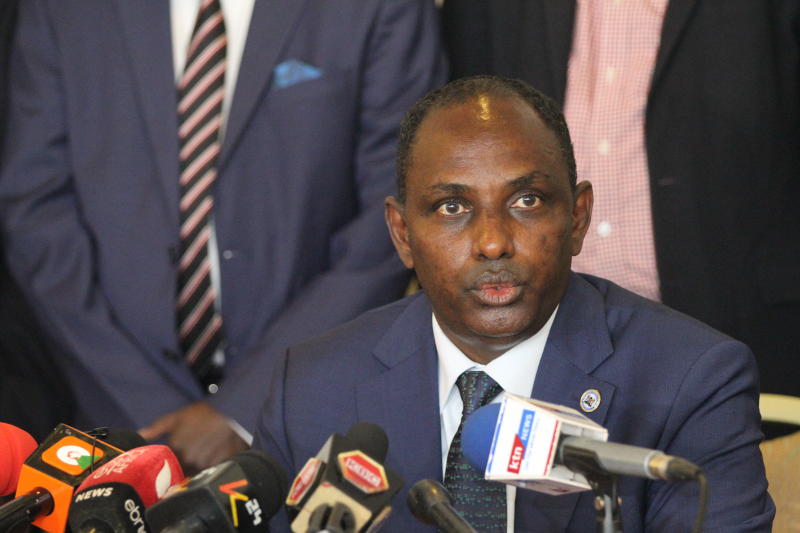 By Dominic Omondi | 10 minutes ago