The launch of the 2022 Election Reporting Guidelines came after a two-day engagement on its content by stakeholders which culminated in the ratification of the document. A technical committee chaired by veteran journalist Joe Odindo had been working on the document for the past two months.

The document is set to address an array of issues around election reporting, which include; dealing with fake news, conflict-sensitive reporting, voter education, corruption, live coverage of political events, political advertisement and giving platforms to disadvantaged groups.

Standard Group CEO Orlando Lyomu presided over the launch of the document noting that it was a step in the right direction.

“From the experiences in 2007, there have been apprehension in the media on how to handle election reporting, and this is a proper instrument which will help the industry in its role in the election process,” said Lyomu.

The stakeholders noted that the industry has to unite in solidarity in order to achieve the desired goals of the guidelines.

Media Council of Kenya has lined up activities, which include training of journalists, setting up media monitoring programmes, media centres across the country and holding collaborative engagements to ensure the media do not slip in its role to inform Kenyans as the hot political season sets in.

“We have already received about 19 complaints against particular media houses and journalists on allegations of unfair or unprofessional reporting, and we are looking into the cases,” said council CEO David Omwoyo.

With the widespread internet access in the country, Omwoyo noted that journalists will require adequate knowledge and skills to disseminate credible information during the electioneering period.

Journalists will also have to choose between fair reporting and immersing themselves into politics, with the regulator saying the guidelines set to be unveiled today will provide an intervention on political interference in the media.

“Journalists who want to be politicians will have to quit the newsroom so as to promote fairness. You cannot be a journalist when in the newsroom and be a politician at night,” he said.

The council noted that the guidelines document is a review of the 2017 Election Coverage Guidelines, but with stronger inputs of the core sector players.

Mr Lyomu, however, noted that media houses continue to face financial challenges, asking the stakeholders to help the industry in its bid to achieve financial independence. He said the financial constraints have contributed to the drop in quality of journalism as media houses cannot retain experienced staff.

“We admit that opportunity for growth is limited in the industry, and that is why we lose lots of people to the Government and other sectors,” he said.

“Every journalist will be issued with the guidelines, and the council will empower the journalists and promote media freedom as they conduct their democratic roles as provided for in the various laws,” he said.

Government Spokesman Cyrus Oguna who addressed the forum noted that the media should cultivate a sense of responsibility to avoid polarizing the country.

Mt Kenya kicked off the process of identifying the region’s preferred presidential candidate by tabling the region's interests to Raila Odinga.

Parents, private schools, teachers and head teachers’ associations are seeking to be enjoined in a case on the Competency-Based-Curriculum (CBC). 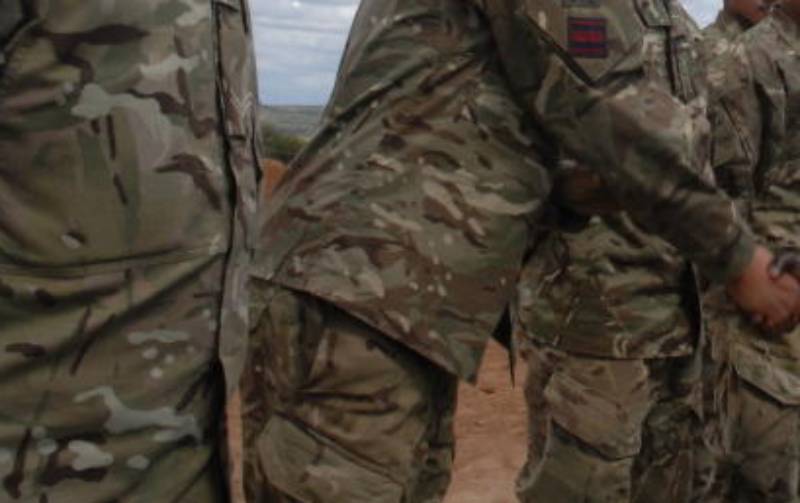 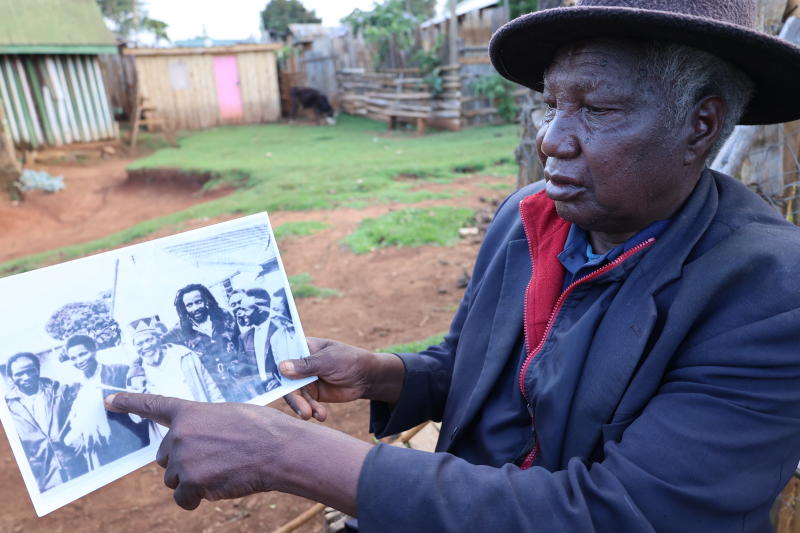