The ICC prosecutor is, however, not yet done with Kenya, as he has revealed that there are ongoing investigations into the 2007-2008 poll violence.

Deputy prosecutor James Stewart says Kenyan authorities are still holding on to some crucial evidence required to prosecute those suspected to have been involved in the chaos.

Stewart says investigations on Gicheru are largely complete, but there are investigative activities that are live and involve following up on several long-standing requests for assistance to the Kenyan government.

He disclosed in his new court filings that all other outstanding investigations would be concluded in time to complete disclosure of any resulting incriminating evidence by December 1, 2021.

Meanwhile, Gicheru has told Trial Chamber III judge Miatta Maria Samba that there is unanimity with the prosecution that the Gicheru case should start in March 2022 and take 27 days to conclude.

However, the date might shift if the judge’s diary does not correspond with that of Gicheru and the prosecution.

Gicheru’s lawyer Michael Karnavas said he had no anticipated evidence to disclose.

“The defense considers reasonable and is in agreement with the OTP’s estimated commencement date of March 2022. The defence cannot at this time determine whether to call any witnesses – as normally no credible defence counsel can prognosticate prior to the OTP putting on its case and surviving any potential “No Case To Answer” challenge by meeting its burden of proof – and is thus not in a position to inform on the translation requirements of any witnesses it may call,” submitted Karnavas.

Last month, Justice Maria ordered the lawyer and the prosecution to file submissions on when the trial might start.

At the same time, they were required to provide information on anticipated evidence in preparation for the status conference on September 24.

The judge also directed them to disclose issues they have a consensus on and parties to exchange outstanding material in their possession.

Gicheru was also required to reveal whether he would call witnesses on his end and provide an estimated length of the opening statement.

Meanwhile, the prosecution says it has 43,524 items of evidence against Gicheru. ICC Stewart says the evidence gathered is contained in 221,110 pages.

Stewart is of the view that from the total number of pages, the prosecution has identified a pool of 8,639 items that are in 97,843 pages as potentially implicating Gicheru.

The prosecution has also disclosed that it will use pseudonyms and distort witnesses' voices for their protection.

In his response to the time to be taken to hear six witnesses who he claims to have been influenced, Stewart says P-0800 and P-0613 will take equal time of 12 hours 50 minutes that will be split equally between the prosecution and defense.

Two investigators will also have the same time as the four witnesses while the third investigator will take three hours and 50 minutes.

An analyst and three experts will also take a similar time to close the prosecution case.

In total, the prosecution says it will require 57 hours and estimates that it will take 122 hours for the judge to conclude the case. Stewart says this is approximately 27 court days.

Biles said the USA Gymnastics and the U.S. Olympic and Paralympic Committee failed to act while the FBI "turned a blind eye." 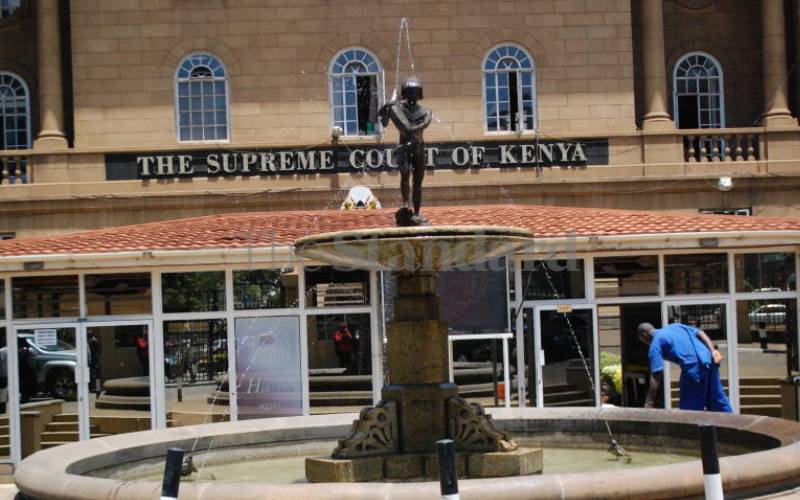 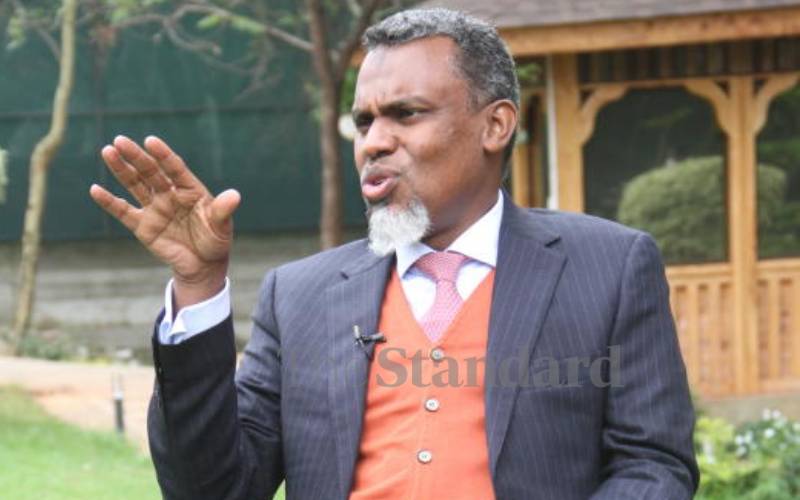