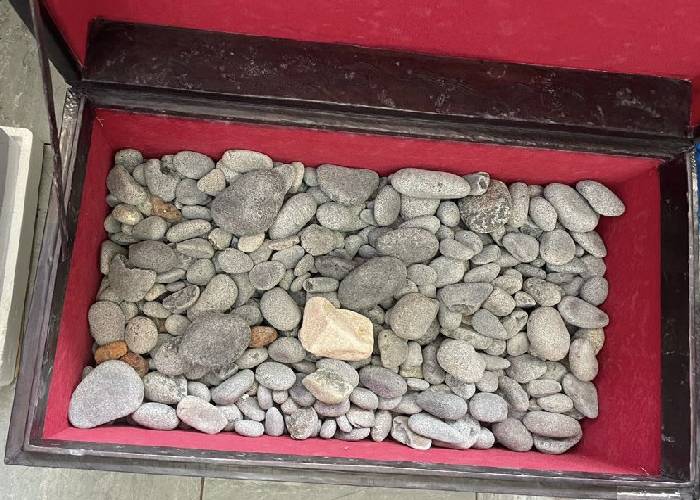 An India-based investor counting losses after being defrauded close to Sh200 million in a fake gold deal involving a fraudster from Guinea Bissau.

According to investigations by detectives from the Directorate of Criminal Investigations (DCI), the gold was to be shipped from Guinea Bissau through Kigali before being loaded on a plane to India via Jomo Kenyatta International Airport (JKIA).

The investor told detectives that immediately Lopes confirmed that the shipment was on transit to Nairobi, he received a call from a Mr Hezbon Nyabola purporting to be from Kenya Revenue Authority claiming the consignment was detained at JKIA due to non-payment of customs duty.

“Nyabola, informed him [Sanjay] that his consignment, Airway Bill No706-27720626 had been detained at JKIA for non-payment of customs duty.”

The unsuspecting Sanjay only realised he had been scammed after the consignment failed to arrive in India within the agreed despite paying for their release through Nyabola.

He became suspicious and sought the assistance of our detectives, who immediately moved in and recovered the consignment at JKIA.

However, upon inspection, what was supposed to be gold worth over Sh190 million was discovered to be river bed pebbles, neatly arranged in a box!

Nyabola has since been arrested pending arraignment for obtaining money by false pretence.

Kenya’s FIA Rally Star Program drivers Hamza Anwar, McRae Kimathi and Jeremy Wahome are all set for the KCB Ramisi Rally scheduled for Saturday at the

Governor challenged for being accompanied by men only, all from the same tribe. He asked committee to tell him what ‘dominance’ is.