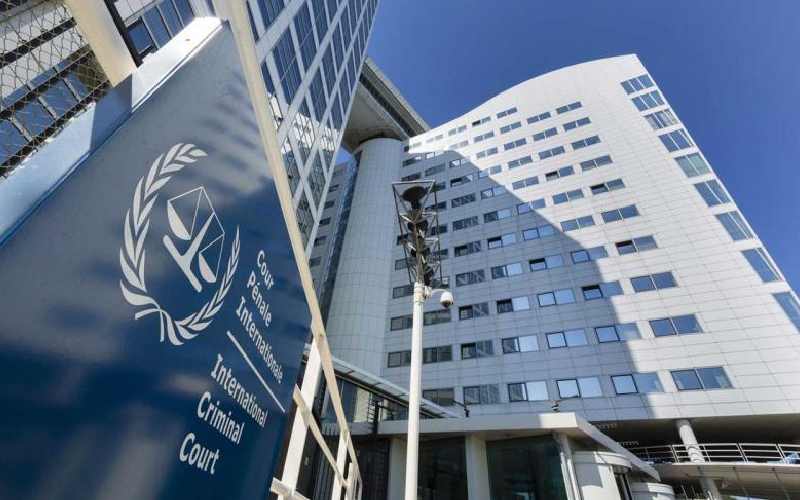 Lawyer Paul Gicheru has surrendered to the custody of the International Criminal Court by the Dutch authorities and arrived at the Court's detention centre in The Netherlands.

Gicheru is suspected of offences against the administration of justice consisting in corruptly influencing witnesses of the Court.

He surrendered to the authorities of The Netherlands on November 2, 2020, pursuant an ICC arrest warrant issued in 2015.

He was transferred today to the ICC custody after the completion of the necessary national arrest proceedings.

The suspect's first appearance before the Court is expected to take place shortly after his arrival. During the first appearance, the Pre-Trial Chamber willl confirm the identity of the suspect, ensure Gicheru understands the charges, confirms that language in which the proceedings should be conducted, and sets a date to begin the confirmation of charges hearing.

Time is ripe for education systems to integrate more learning about the land with formal education.