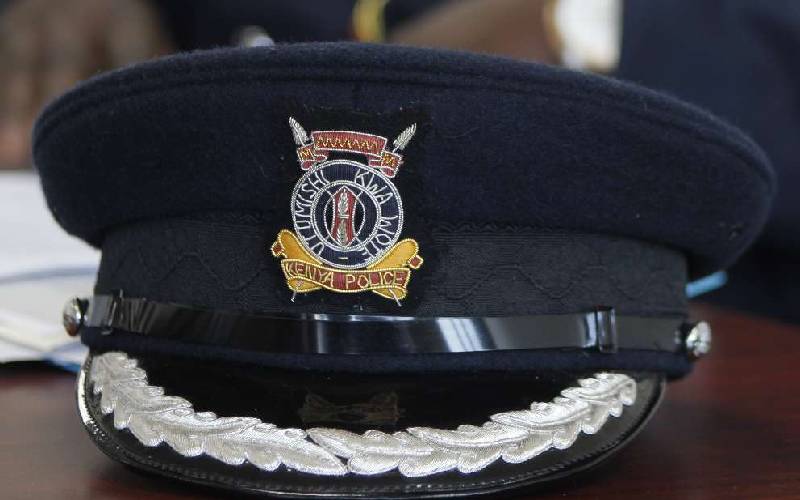 The National Police Service (NPS) has introduced a counselling programme to help manage stress and check increasing cases of suicide among officers.

Mr Mutyambai said the programme would first be rolled out in Nairobi before being spread to the rest of the country.

At the weekend, a police officer in Mandera and another in Machakos committed suicide. Up to a dozen Kenyan officers have taken their lives in the last three months.

In Tala, Machakos, Andrew Kiplimo, also a constable, and who was reported to have been on treatment for depression, hanged himself.

Mutyambai asked officers to seek help instead of opting for suicide.

“Talk to your friends, colleagues, relatives and anyone that can help solve an issue that may be disturbing you. Male officers are the most affected because they don't talk. They need to open up,” he said.

The programme follows a study NPS has done to establish possible causes of suicide among officers.

“Among other things, we will focus on what should be done before police officers are transferred to hotspots and see the interventions we can make before officers are integrated with their colleagues," said Onyango.

Police authorities, in 2016, received a report on the causes of shootings by police officers targeting their colleagues.