Sunday Magazine
How do you keep your composure and respect for your boss even when they fail to take charge? 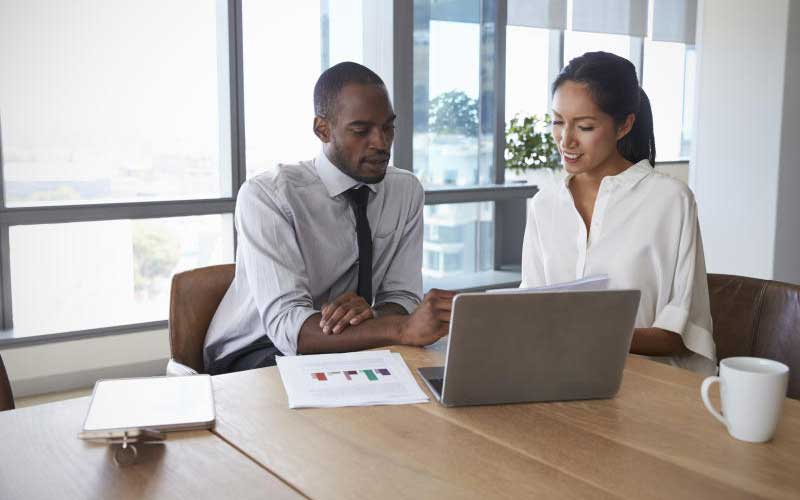 They are afraid of making mistakes Their lack of confidence betrays them. They will make decisions in private but fail to own up and protect their juniors in public, especially if the decisions they made do not work. They would rather throw their juniors under the bus to mask their shortcomings. They avoid conflict resolution meetings Conflict resolution requires a lot of hard talk. Since a coward will always be afraid to make rules and enforce them, they will be nowhere near the boardroom during a crisis. What all this leads to is workplace chaos. Imagine a football match without a referee, there will be no game. What a leader needs to do is step in from time to time to steer the train back on track. A leader who frequently takes the easy way out does so to avoid taking decisive actions.

SEE ALSO: From fired to freedom: Our journey to self-employment

Afraid of being upstaged Sometimes such bosses punish their subordinates for a job well done. Simply because they are envious of the excellence of their peers and juniors. They never keep their promises for a raise and their rewards never materialise. If you see them confiding in you by slipping in negative comments about your colleagues, they could be doing the same about you when you aren’t around. Work to please others To please upper management, a cowardly leader may be too afraid to defend his team from unrealistic and impossible requests. Your boss’s boss may not have a clear picture of what is happening on the ground. Once your leader fails to give the real situation, unrealistic targets may be directed to you and your colleagues.

Even though most organisations seldom address these “harmless” habits, they can have detrimental impact at the workplace. Many employees will just learn to acclimatise with their cowardly boss. Ignoring such habits may have long term consequences on your courage as an employee. You may find yourself emulating their behaviour and adapting them without even realising it.

Rising above the pettiness

How do you rise above such behaviour, conserve your integrity and set a good example for others? Never collude with them You may be tempted to slip in a negative comment about your colleagues to keep the conversation going. No matter how many of your co-workers gossip with the boss, resist from falling into that trap. Observe your boss’s behaviour and learn from the choices he or she makes. Use them to reflect on your own values and the things you hold dear. These invaluable insights can be a source of gainful development for yourself. In the future, when you become the boss, you’ll do better. Acknowledge turbulent times

Mistakes make us vulnerable. We fear that we may lose acquaintances and valued relationships when me make errors. Our fears make us blind to the fact that making mistakes in an inevitable part of the job. Our work relations should be based on integrity. Such relations can be trusted to survive any turbulence cause by inevitable errors. It takes courage to own up to a mistake and work on some damage control. It also sets a good example and emphasizes your value for integrity. Avoid being the justified victim Sometimes things do not get done because of our lack of trying. You keep hoping that your boss will change but he continuously lets you down. You finally give up and cease to look into ways to make the situation more conducive for productivity. You do not see the need of putting that extra dose of energy in your work. Ron Carucci, a contributor with the Harvard Business Review says, “Once you stop trying, you’ve become part of the problem, which means you bear some responsibility for your unmet needs.” We convince ourselves that the boss will never change. But what the long term effects of you becoming like the boss you do not admire? Tame your emotions It is frustrating to work for an inconsistent, indecisive boss. When you want them to step up and provide leadership but their fear gets the best of them. No matter how disappointed or frustrated you may be, never lash out at them. Communicate using the appropriate channels and respectfully raise your concerns.

Awful data show US economy is in deep trouble