It is said that marriage is one's personal choice and a voluntary union of a woman and a man whether in a monogamous or polygamous union, so long as it is registered under the provisions of the Marriage Act, No. 4 of 2014.

The Marriage Act and the constitution of Kenya 2010 Article 45(3) give parties married to each other equal rights and obligations at the time of the marriage, during the marriage, and at the dissolution of the marriage, however, these equal rights and obligations are waived on the division of the matrimonial property; Why the need to depart from the equality principle and confer ownership of matrimonial property in consideration of the contribution of either spouse towards its acquisition? Why not expressly equate equality to mean 50:50?

However, proof of non-momentary contribution in an adversarial system is becoming a nightmare to Kenyan women hence denying them their right to property upon division, a look at the judgments rendered by the courts alludes to an opinion that barely do women make it to a 50:50 share of their matrimonial property.

The adversarial system operates on strict proof, the "he who alleges must prove" principle, it has also been argued that equal rights do not equate to 50:50 sharing of the matrimonial property but rather to the right to be treated equally and fairly.

No divorce for wife who became pregnant after cheating on husband

Ascertaining the value of non-monetary contribution in monetary and/or in percentage terms is a difficult task that requires immense wit and wisdom and more especially in the absence of evidence of actual contribution since courts have held that in assessing the contribution of spouses in the acquisition of matrimonial property, each case must be dealt with not only based on peculiar facts and circumstances but bearing in mind the principle of fairness; therefore it is only through the wife's financial contribution, direct or indirect towards the property registered in the name of the husband that entitles her to a beneficial interest in the property. Division of the matrimonial property by its very nature is not therefore a precise mathematical exercise.

Justice Kiage, in handling similar cases expresses himself as follows: "I think that it would be surreal to suppose that the constitution somehow converts the state of coverture into some sort of laissez-passer passport to 50 per cent wealth regardless of what one does in that marriage. I cannot think of a more pernicious doctrine designed to convert more otherwise honest people into gold-digging, sponsor-seeking, pleasure-loving, and divorce-hoping brides and, alias, grooms. Industry, economy effort, frugality, investment and all those principles that lead spouses to work together to improve the family fortunes stand in peril of abandonment were we to say the constitution gives an automatic half share to a spouse whether or not he or she earns it, I do not think that getting married gives a spouse a free to cash cheque bearing the words "50 per cent".

My considerate opinion, therefore, is to urge all women to be vigilant and make substantial contributions in the acquisition or development of their matrimonial property or enter into an agreement to separate each spouse's property such that upon division, such separate property is not affected; enter into a no liability agreement as regards the properties, equally the justice system should adopt a hybrid of an adversarial and inquisitorial system whilst handling division of matrimonial property cases and lastly the courts need to develop the law on the issue of indirect contribution because this is where the bulk of women fall and their indirect contribution is unquantifiable. 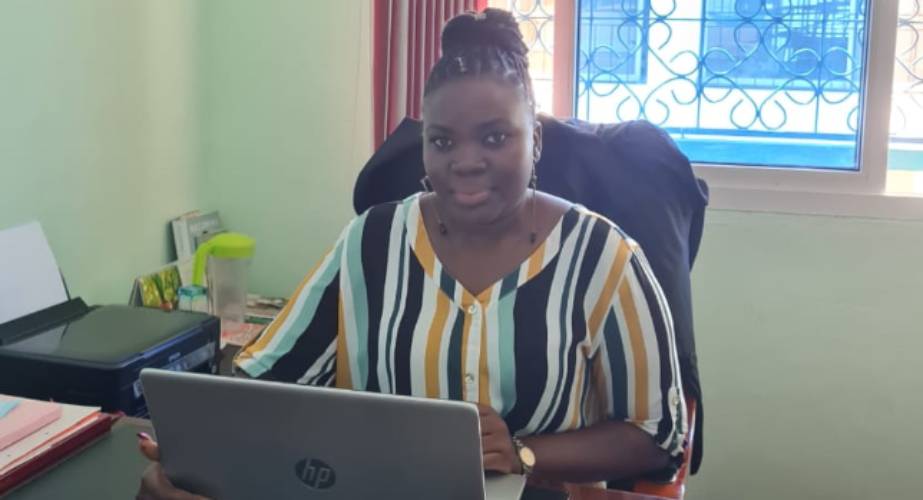 Kids reactions on the new life when their parents remarry

According to a report by the NGEC, about 39 per cent of Kenyan women and girls aged 15 and above have experienced physical violence

By John Shilitsa | 36 minutes ago 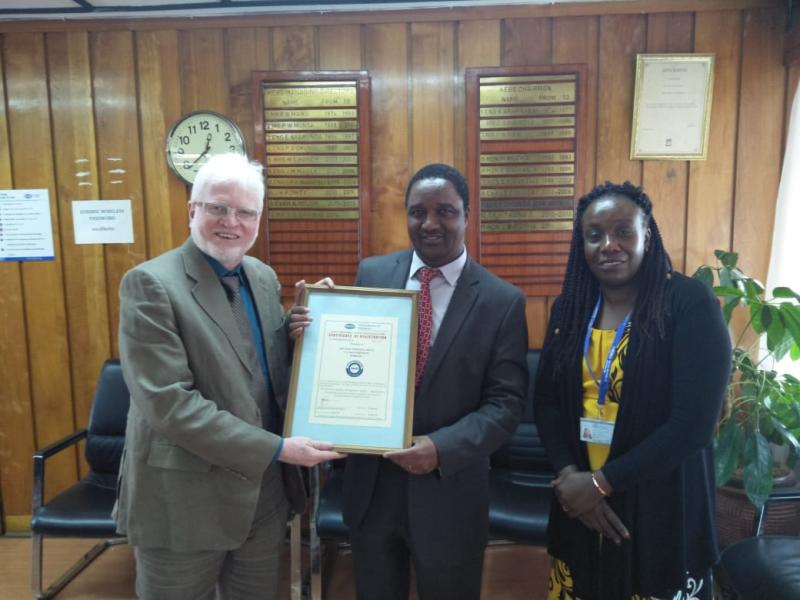 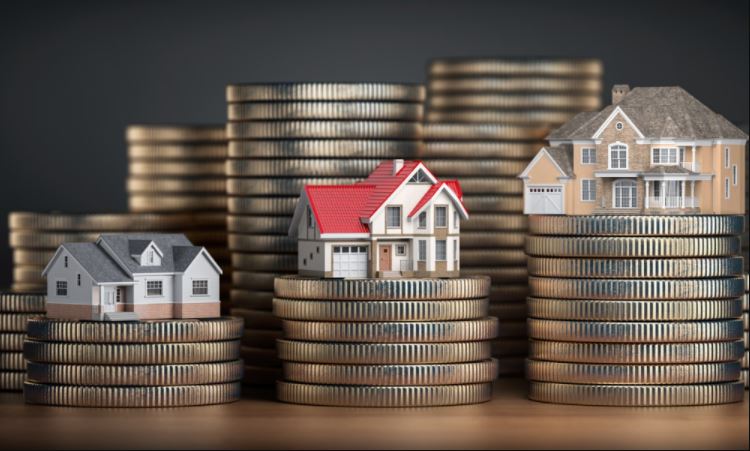 By Peter Muiruri | 3 hours ago