Striker Ivica Olic has been suspended for two matches and fined 20,000 euros by the German Football Association for betting on football matches.

The Croatian, who plays for second-tier 1860 Munich, made online bets of three-figure amounts on a number of games in August and September, including nine in his own division, the DFB said on Wednesday.

Players are not allowed to bet on matches during their active career or use third parties to do so, according to DFB regulations.

The 37-year-old striker, who joined 1860 Munich in July after a long career in the Bundesliga with Bayern Munich, Hamburg SV and Wolfsburg, among others, has accepted the decision. 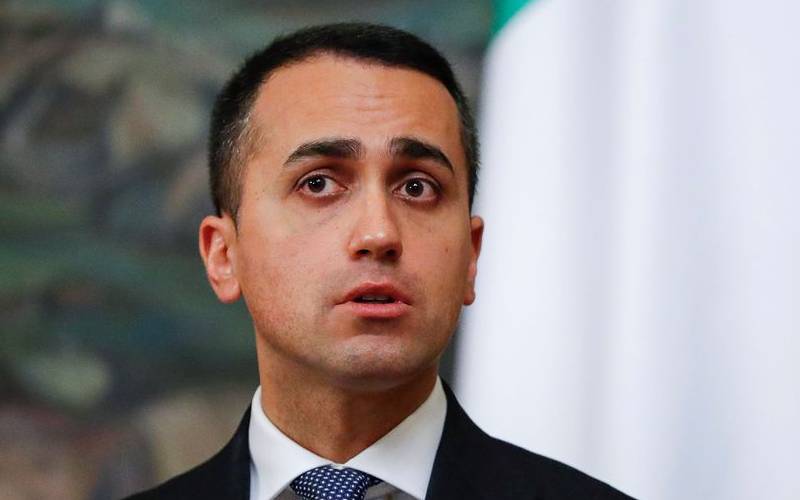 Italy expels 30 Russian diplomats over security fears
A number of other Western governments have taken similar steps following Russia's invasion of Ukraine even as Russia plans to retaliate, according to TASS.
World
By Reuters
2 months ago
.