We will never forget:How poll chaos in Mathare claimed our husbands

“Okoth hayuko, ameenda job (Okoth is not here, he’s has gone to work),” says two-year-old Terry with the wisdom of an adult and the diction of a baby just learning to talk.

Terry might be too young to know exactly what happened but whenever his father’s name is mentioned, his attention is captured. He turns quickly and stares at the speaker with hope in his innocent eyes.

Sometimes, like today, he tells you the lie he has been made to believe; that his father is at work, his eyes depicting absolute doubt in the statement only his lips make.

Unknown to him, however, is how much he’ll need the wisdom and courage to face the tides that come with life as he grows older. At only 21, his mother Faith Mueni is already a widow. She lost her husband and Terry’s father, Victor Okoth, to what she describes as “speaking against evil” on August 9.

“Okoth was outspoken and very social, but in all his discussions, admonitions against evil dominated,” says Ms Mueni.

On the day he met his death, Mr Okoth left his house in Mathare 4A at around 9am. The tension in the area could be felt as the Independent Electoral and Boundaries Commission streamed in the presidential election results, which showed President Uhuru Kenyatta leading.

“He woke up, went to the bathrooms outside the house and returned to chat with me a little as I washed the dishes. He slid into his blue jeans with yellow patches, green T-shirt and brown Timberland shoes,” narrates Mueni, struggling to hold back her tears.

“He announced that he would be joining a group of demonstrators to protests the presidential results being streamed while swinging his white marvin in his left hand,” she continues.

It wasn’t long before Mueni suspected something was not right, but she couldn’t figure out what it was.

“I was going for a shower when I saw his brother crying. So I put my bucket full of water down and went to ask what was happening. His brother looked away and said, ‘Okoth ameangushwa (Okoth has been felled)’,” Mueni says, unable to hold her tears any longer.

Tears flow down her cheeks in a moment of silence as Terry stares sadly at his mother, oblivious of what is happening. She grabs a black cloth from the bed behind her and dries her face, and continues with the conversation.

“Okoth loved his son very much. Every evening when he came back from the construction site, he would pick the child and go with him to a specific place where they sat chatting with other boys,” says Mueni.

“Today, my son leaves the house and walks all alone to the ‘base’ in the hope that he will find his father there. He looks at the men seated there and once he realises his father is not there, he starts to walk back home, crying.”

“He probably knows his father is never coming back. What he doesn’t know is that it is forever. His father is dead and I can bet my life that he died an unjust death,” she recounts between sobs.

Okoth and three other people were shot dead by police who used force to contain the demonstrators.

His mother, Benna Buluma, says a police officer in plain clothes shot her son in the chest, and when he did not die immediately, another group of police armed with clubs set on him, until he died.

“Okoth was shot at Number 10. My neighbours who were on their balconies watching the unfolding scene saw a man in a white shirt and a red Maasai scarf draped across his shoulders to hide his gun open fire on the demonstrators,” says Ms Buluma.

“They had trailed the demonstrators and unfortunately, the bullet caught him. When he fell, another group immediately began hitting him so brutally that the people on the balconies started screaming. They then dragged him to a corner, undressed him and left with the clothes.”

That was to be the end of the 21-year-old father, who dropped out of school after his father’s death in 2010 to help his mother.

We pass two iron-sheet structures that are the hallmark of the vast slum in eastern Nairobi to get to Chantel Nyange’s house.

The 19-year-old widow looks unsettled and moves from one end to another as if looking for something unknown to her, but which she would immediately identify if her eyes catch it. The look on her face belies her tender years, evidence of life’s thrashings that have made a hard-core out of a teenage widow and mother.

It pains to realise that she will not find what she is looking for, at least not inside the house. Ms Nyange is worried about her rent of Sh4,000 due that day.

Her three-year-old son is playing outside, lucky for his mother, completely unware of what is happening around him.

“My husband, Bernard Okoth Odoyo, had left to withdraw some cash from an M-Pesa shop for use in the house,” narrates Nyange.

At around midday while she was cooking ugali, one of his friend came to the house asking if she knew her husband’s whereabouts.

“I said I did not. But a few minutes later, my friend showed up and informed me that she had heard that my husband had been shot dead at Number 10.”

Nyange continues, “She told me my husband was among the demonstrators who were being chased by police. He dodged the first bullet by a whisker but unfortunately fell down. And the police pumped a bullet right into his head, and he was gone. Just like that.”

The young widow says she was too weak to react and had to wait until she saw the body of her partner of six years before she could believe he was gone.

“He did not come back that night. We stayed awake, scared but waiting hopefully for him to knock on the door. The sun broke the clouds and inside City Mortuary lay his cold, empty body,” she narrates with long pauses, still trying to come into terms with her loss.

Nyange says her husband loved his family so much that whenever he was not working, he would be with them in the house, remarks confirmed by Buluma, who played a mother role to the two.

Not only has the alleged police killings made young widows and orphans, they have created a community that has lost hope.

“Many people here live for today; tomorrow is not in their dreams. There comes a time when one becomes tired and gives up. So every day, I remind them to wake up, do their duty with diligence and wait for the outcome,” says Buluma, who is mostly referred as ‘Mathe’, slang for mother, by the residents.

“When you kill a breadwinner, you create many problems. You create thieves, commercial sex workers and worse, a broken society,” she says. 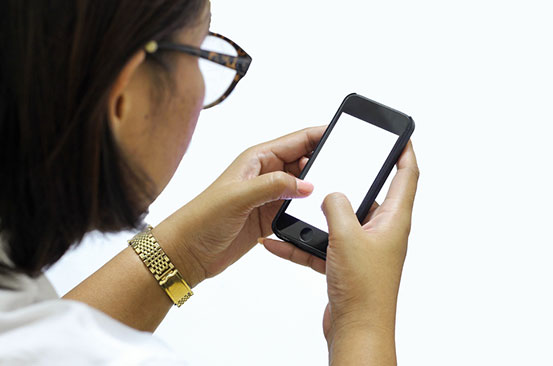 By AUDREY MASITSA | 6mos ago 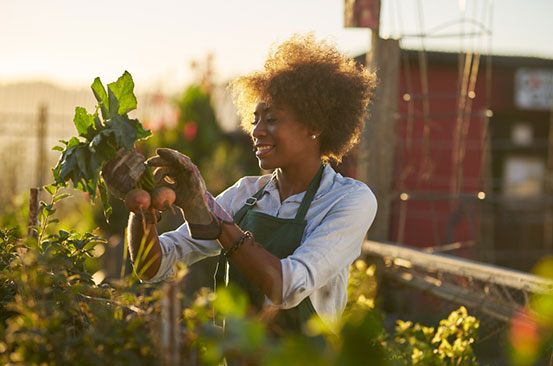 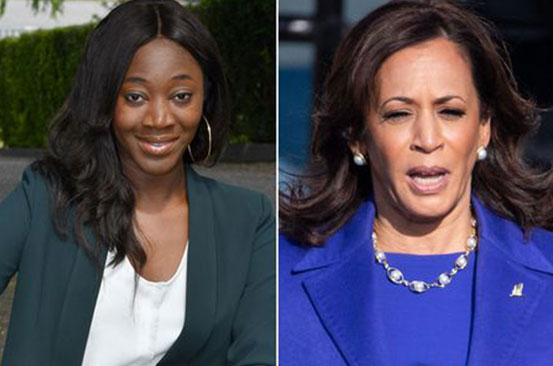 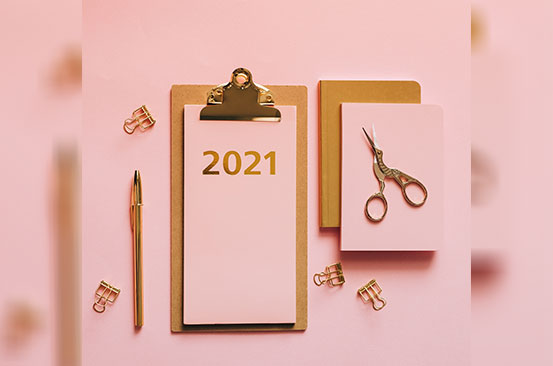