A heartbroken newlywed bride jumped off a balcony after her husband killed himself just days after their wedding, making her a widow, say police.

The 32-year-old groom took his own life on Wednesday, and was found poisoned inside his crashed car.

The contractor left behind a suicide note blaming two engineers from a local municipal authority, claiming he had been harassed at work.

His grief-stricken wife, a medical student who was in her 20s, wrote a note saying she wanted to join her husband, and jumped from a balcony at a shopping mall in Indore, a city in west-central India, on Friday morning, local media reported.

She survived the fall and was being treated in hospital for serious injuries to her head and legs just over two weeks after she and her late husband said their "I dos".

After the groom's death, the bride's father had arrived to take her back to her parents' home in Faridabad.

They were staying at a hotel when she attempted suicide, and were due to board a flight on Friday afternoon.

She left the hotel, telling her dad she was going to get a drink, but went to the shopping centre about four miles away.

Mall staff rushed her to a local hospital.

Police said the woman had written a note saying she wanted to join her husband.

A police spokesman told local media: "It is a case of attempted suicide.

"The woman has been hospitalised. We are looking into the matter."

Police have opened a criminal case against the two engineers named in the groom's suicide note, as well as a third person, for alleged abetment (assisting) to suicide.

A police spokesman said: "A suicide note was found from his possession which is being examined."

No-one has been arrested.

The woman's attempted suicide occurred a day after World Suicide Prevention Day, which was marked with events across India.

An average of 28 students die by suicide in India every day, according the recent data from the country's National Crime Records Bureau.

What's your favourite type of weather? 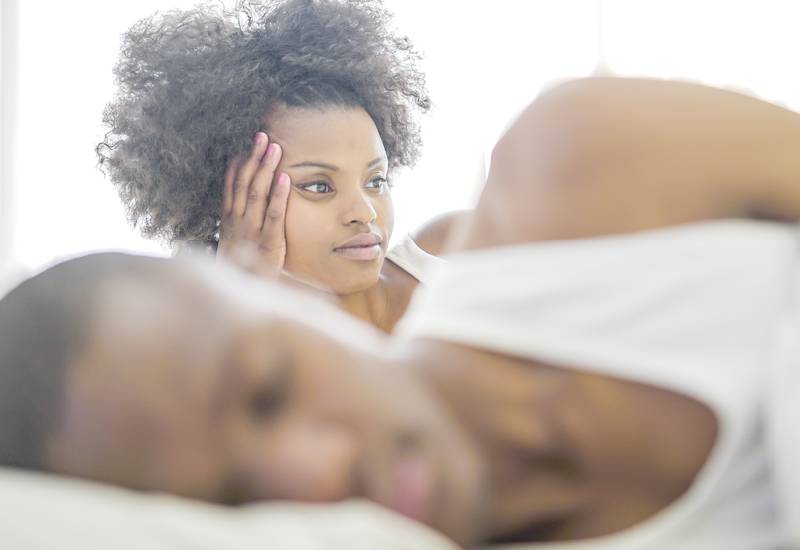