Poor quality oxytocin, a drug used to stop excessive bleeding in pregnant women, has been linked to high maternal mortality.

Excessive bleeding or post-partum haemorrhage (PPH) is responsible for 40 per cent of maternal deaths (two in every five deaths) in the country as per a 2017 Ministry of Health report.

The number of maternal deaths stands at 362 in every 100,000 live births, according to figures by the ministry.

A session to discuss ways of reducing these deaths found that poor quality of oxytocin and inexperienced midwives play a role.

The session was held a week ago at a Nairobi hotel and brought together officials from the ministry and experts in obstetrics and gynaecology.

Why you need to give birth in your 20s

Prof Zahida Quereshi, an expert in obstetrics and gynaecology based at the University of Nairobi, noted that concerns have been raised on the quality of the drug delivered to lower and middle income countries.

“There have been cases where the oxytocin we use does not have the active ingredients,” said Quereshi.

He said while this could be a manufacturer’s problem, the way the drug is transported and stored also jeopardises its quality.

“It could be the modalities used to transport the drug, what happens at the manufacturers’, during shipping and when it arrives in the country or how it is stored. There is so much time between manufacturing and when the drug is injected which leaves room for anything to happen,” said Quereshi.

In 2016, Kenya was one of the countries where the quality of the drug was the subject of a study supported by World Health Organisation. The study, which analysed samples of oxytocin in 15 countries, found that over one third of them (samples) had low oxytocin level.

“The proportion was higher in samples collected in Africa than in Asia or Latin America,” reads the study published by the International Journal of Obstetrics and Gynaecology.

The study noted that the poor quality of the drug could be due to low manufacturing or inadequate transport and storage conditions.

Oxytocin is supposed to be kept refrigerated at between two and eight degrees. The drug can, however, be left unrefrigerated for a period not exceeding one month at 30 degrees or two weeks at 40 degrees.

It, however, should not be frozen.

Dr James Gitonga, head of Maternal Health programmes in the ministry, noted that sometimes the health practitioners are to blame.

“You will find a health practitioner walking with the drug in their pockets the whole day yet it is supposed to be in the fridge,” said Gitonga.

The drug works by stimulating the uterine muscles to contract so as to reduce bleeding. This, however, should happen naturally after a normal delivery. In addition, oxytocin is often given to speed up delivery of the placenta.

Gitonga said one of the biggest challenges with reducing maternal mortality has been on deployment of staff. “There is no mentorship in some of our facilities. We need to have new employees handling less serious cases so that critical ones are managed by experienced personnel,” said Gitonga.

The 2017 inquiry into maternal deaths found that 91 per cent of mothers who died as a result of PPH received substandard care. 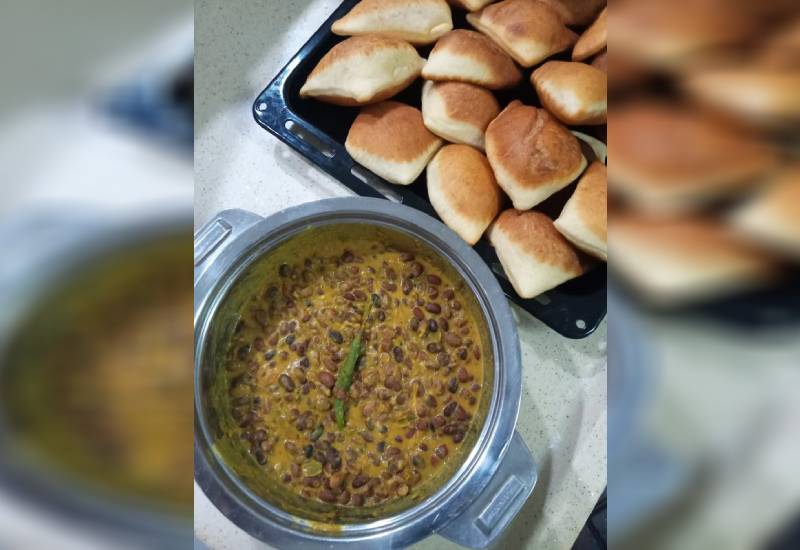