My house help died in my arms: Moving stories of life after demise of ‘aunty’ 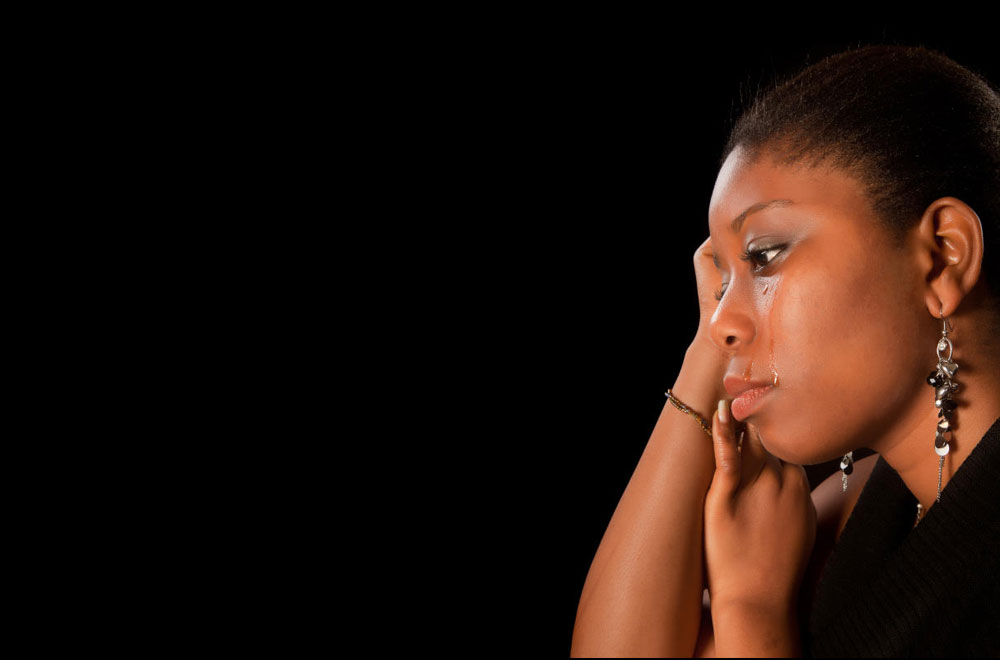 There are many house helps who deserve a special place in the hottest part of hell. Then there are those who are godsend, angelic and caring beings. House helps from hell tend to be lazybones and would do a shoddy work of cleaning, cooking, doing laundry and taking care of young ones. They are also troublesome and can’t work with “minimal supervision.”

They have bad attitude and mostly leave without prior notice when you are away at a funeral on December 24, even if they started working a few weeks back on December 1.

But then there are house helps whom you wish were part of your sibling brigade. They come into your life and change it forever. With them in charge of the home, you can go anywhere for days without worrying about your house. What’s more, they are darlings with the kids, who sometime would rather spend time with Miss Mboch than you!

These kind of house helps rarely leave for your neighbours’ better pay or the randy advances of the caretaker. With time, they inevitably form a bond of friendship and become family and are treated as such.

That is before the cruel hand of death comes calling. You get a call: the house help from heaven is dead.

Liz recalls that her house help, ‘Aunty Jennie’, came into the family four days before the birth of her daughter. She died nine years later.

Aunty Jennie was her ‘daughter’s mother’ and “I happened to be an extra wheel in their intricate and close relationship. It didn’t bother me at all. They shared a room from the time the little one turned seven months. I had a hectic work schedule with lots of travel.”

Liz recalled how Aunty Jennie was gentle, loving, respectful, spiritual and hardly argued even with her siblings or friends. “In most cases, she would listen and keep opinions to herself. Until she trusted you, that is. Then she could talk. She trusted her daughter. Doted on her. They would have private jokes. And I loved watching them clown around all the time. Whenever I disciplined the child, she would shield her when she felt it was enough,” Liz recounts.

When the little one was admitted in hospital due to rotavirus infection, they took turns attending to her in the ward. Aunty Jennie refused to go home. “To whom am I going to in that house? Let me help take care of her too,” she insisted. That became the routine whenever the child was admitted.

“In 2013, she started complaining of joint aches and was diagnosed with arthritis. On doctor’s orders, she changed her diet slightly, started going for massages and took painkillers and supplements. She still did her chores but at a reduced pace. But I didn’t mind. She was my sister. You don’t chase away a sibling because she is unwell, do you?” adds Liz.

Fast forward to early 2015. Liz picked her daughter from school and on reaching home, found the curtains drawn. Alarmed, she went to check on Jennie’s room. She was sleeping and on being woken up said she wasn’t feeling well.

She rushed her to hospital, but after numerous tests, the medics couldn’t figure out what was wrong with her.

“But her condition was getting worse and as we were making arrangements to transfer her to the ICU, she died... in my arms,” recalls Liz. She says the ensuing days and months were difficult, almost unbearable.

“My little one was inconsolable and I was dying inside, but I had to be strong for her. It’s now four years since that tragic turn of events. Numerous house helps have since come and gone. I know it’s not fair to make comparisons, but Aunty Jennie was one of a kind. I am still in touch with her mother - she lost her only daughter and main breadwinner for the family. It’s the least I can do to honour that gentle soul,” Liz adds. 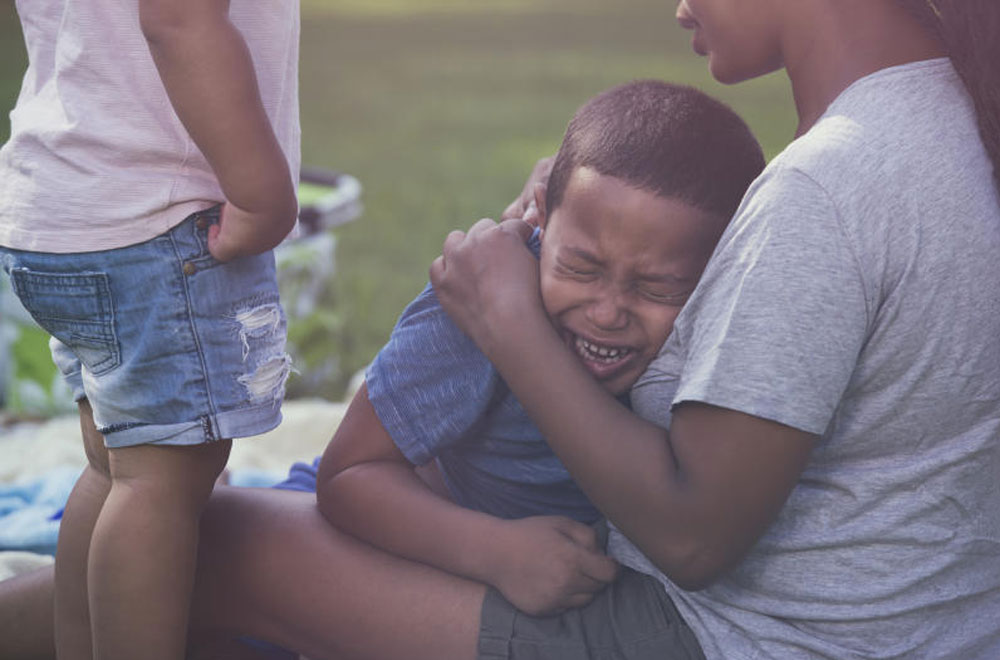 With Annet as house help, Esther Wangui knew her son, Roble, was in good hands. Then she died.

“Annet was very organised and performed her duties happily. She did everything to perfection. I rarely had any reason to scold her. My son was very fond of her and sometimes, I felt as if he preferred her over me. She was like a second mother, which made me very happy,’’ says Esther.

Annet became a friend. She was very friendly and talkative. She confided in Esther and often asked for advice. She was honest and did not mince her words.

“I once spanked my son and she admonished me for ‘overreacted,’” recalls Esther. Then Annet started getting ill on and off and was treated at various hospitals. Medics said she had a bad case of pneumonia.

So, Esther did most chores and even employed an extra hand to do laundry. It later emerged that Annet had stage four lung cancer.

The diagnosis was as surprising as it was shocking. Annet died three weeks after the diagnosis.

“I had never felt that heartbroken. I had never cried as much as I did. It was such a huge loss, still is. There are no words to describe the pain I felt. I kept asking myself if there was something I could have done to prevent her death. I cried for me, my children and her family. In a way, I felt somewhat guilty,’’ Esther says.

“My son was badly affected. He kept asking where his aunt was. Bathing and feeding times were especially very difficult since Roble was used to Annet bathing and feeding him. He started crying a lot and throwing tantrums. He was no longer the jovial boy I was used to. Sometimes he would go for long periods without talking, just holding a toy and staring into space. I would try and do some things that Annet would do with him to try and appease him, but to no avail. I would be so helpless that at times I would end up crying,” Esther narrates.