HAIR
By PERIS WAMBUGU | 6 months ago 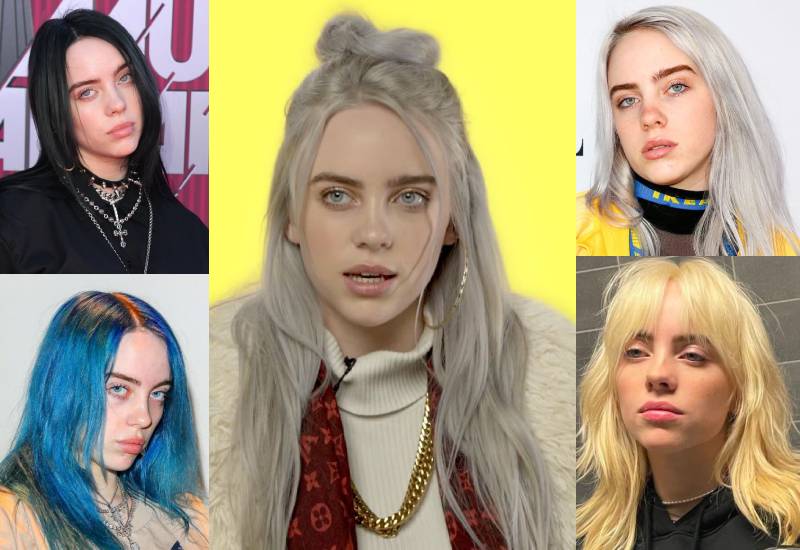 The singer, whose photo broke the internet and had already garnered a million likes in 6 minutes, went blonde ditching her signature black and green look which she last showcased during The Grammys this past week.

Billie Eilish looks make fashion statements on and off the carpet, specifically her hair which she has changed a couple of times. She is very experimental with her hair has had it dyed in almost every colour ever since she made her debut in the music scene in 2015.

We take a look back at some of her outstanding hair colours: 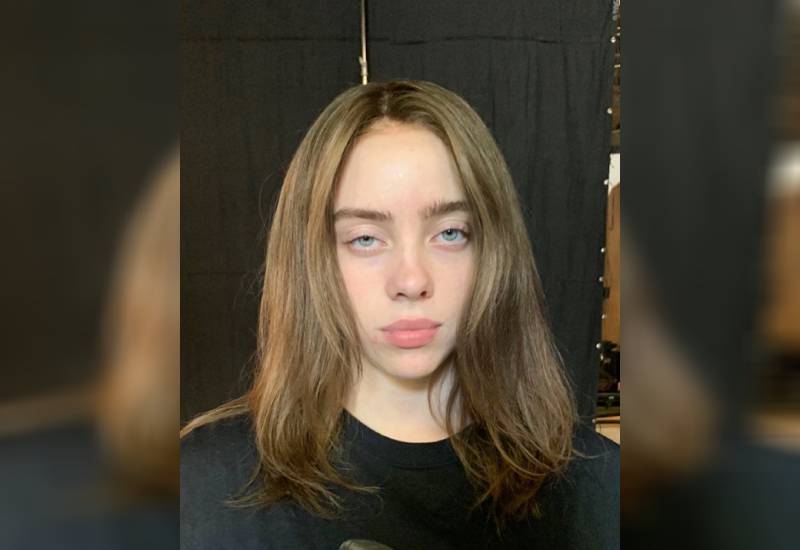 Believe it or not, the ‘Bad Guy’ singer once had her hair natural and undyed in her true light-brown shade. 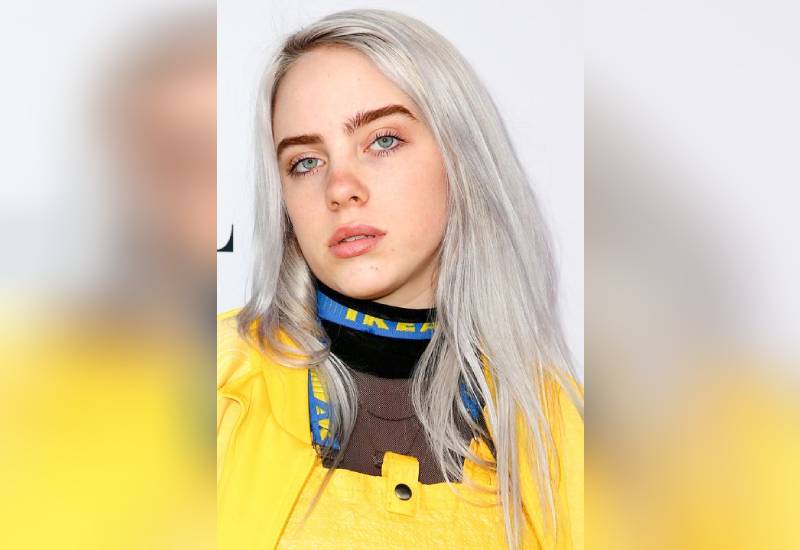 As Billie’s popularity grew so did her urge to try out another look with her hair. This bombshell went for a platinum color which she surprisingly nailed. 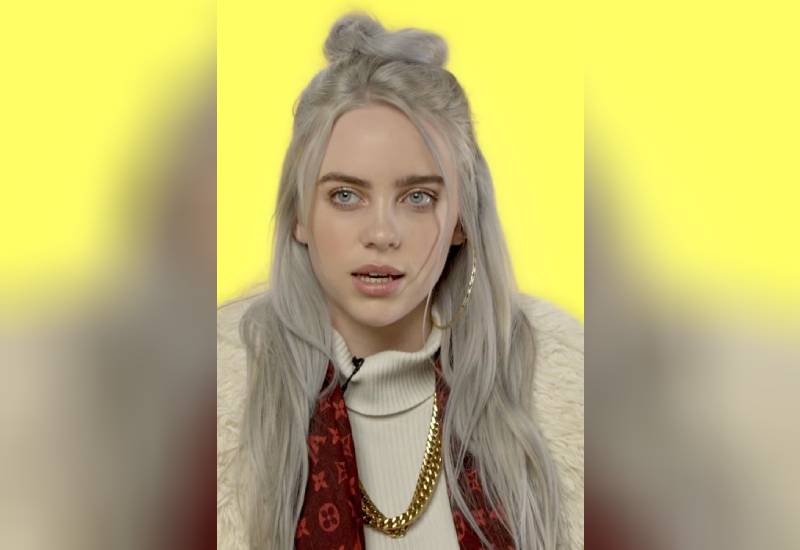 Seems like she was so much into metallic that she decided to show off her love for it in her hair and we can all agree that this was a look. 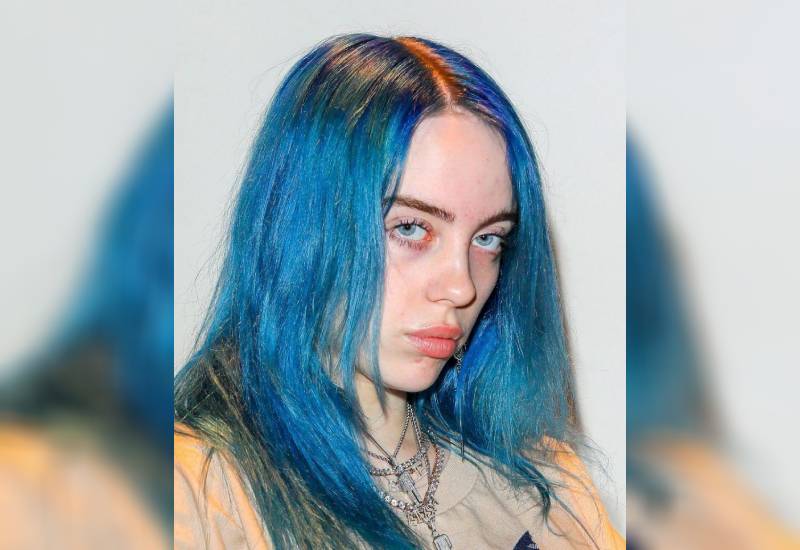 Admitting in an interview that the colour blue is her least favourite one, she took the risk and went for this look which perfectly showed off her personality. 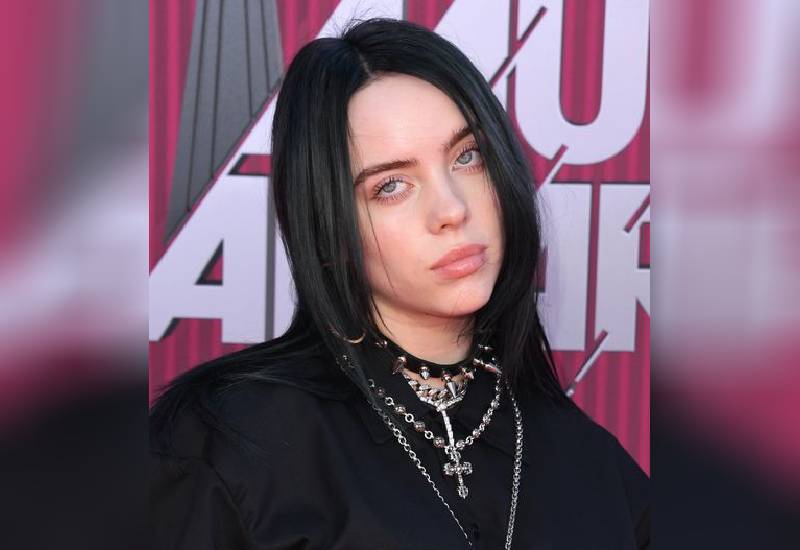 Contrary to blue, black happens to be her favourite colour and what better way to show some love for it than by embracing the colour on your hair. 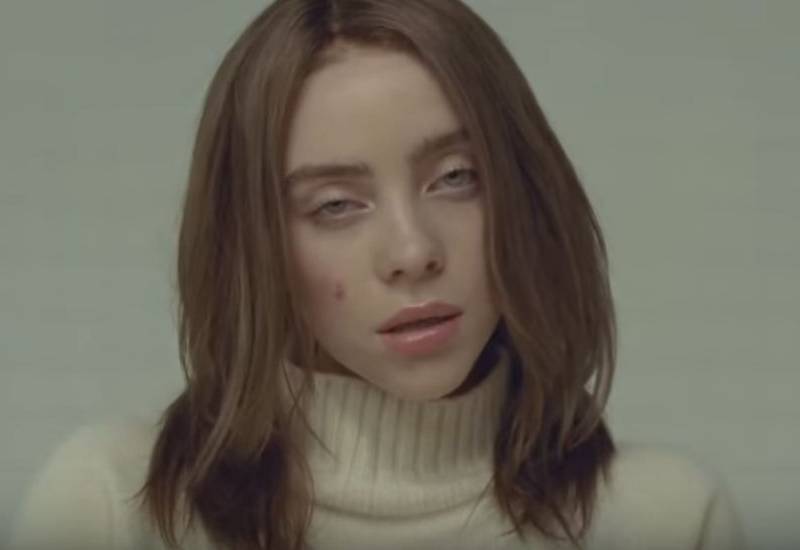 A hair colour that finally matched her eyebrows and we love how that turned out. She had this look on for her song ‘Xanny’. 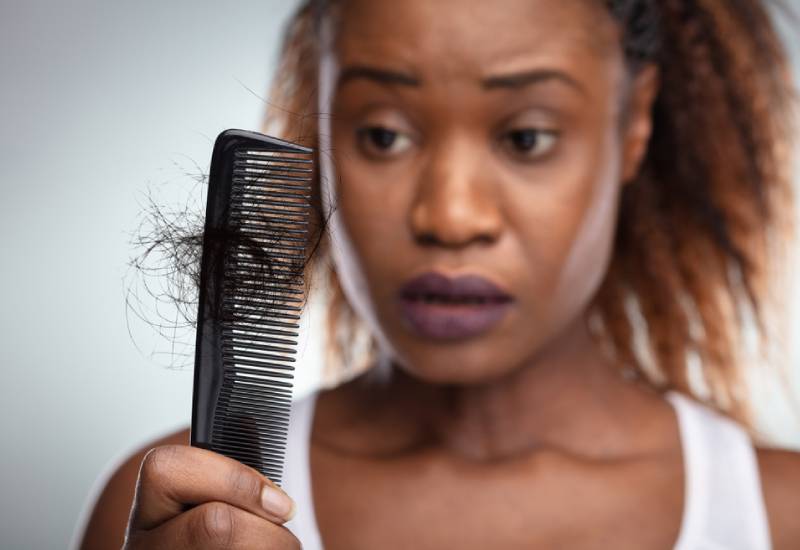 Is your natural hair turning brown? This is why 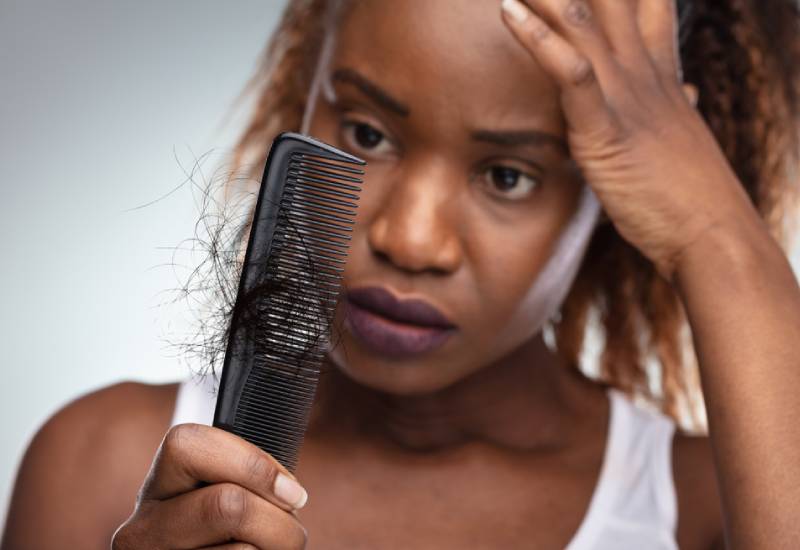 By PAULINE MUINDI | 6d ago

Why your hair is falling out 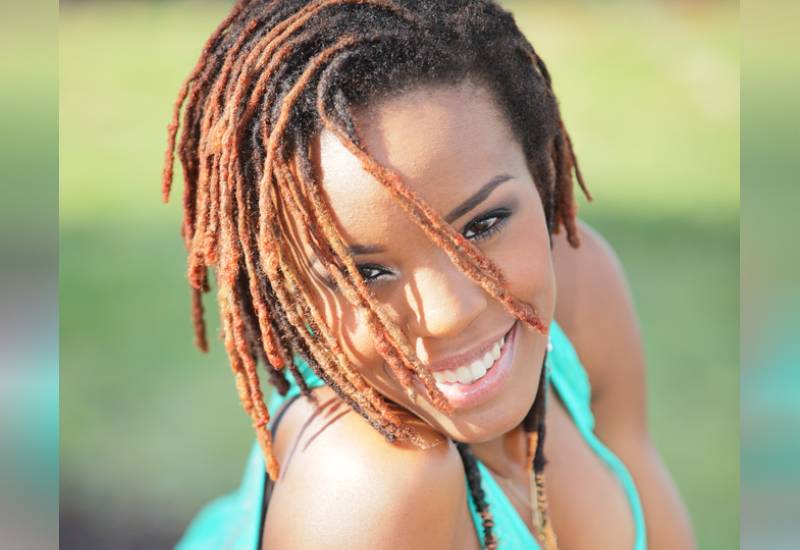 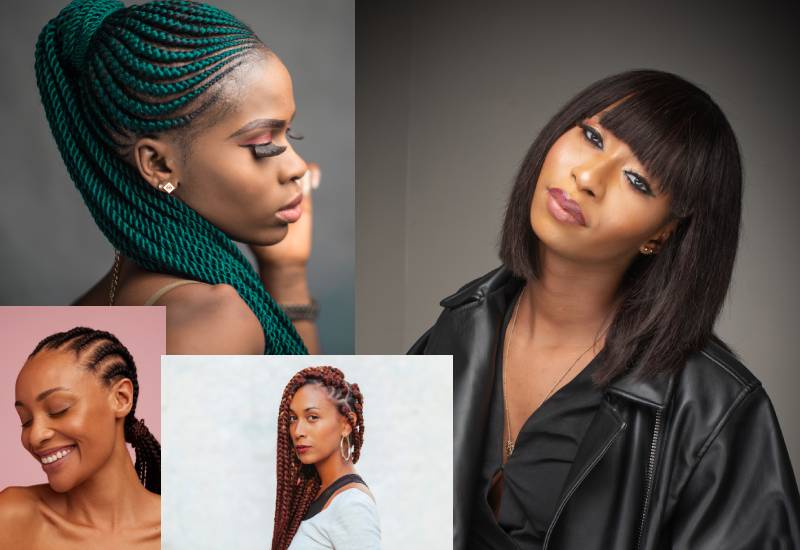 Low maintenance hairstyles for the working woman
To personalise content, tailor ads and provide best user experience, we use cookies. By using our site, you agree to use our cookies.