She got lost but Mpesa brought us back together 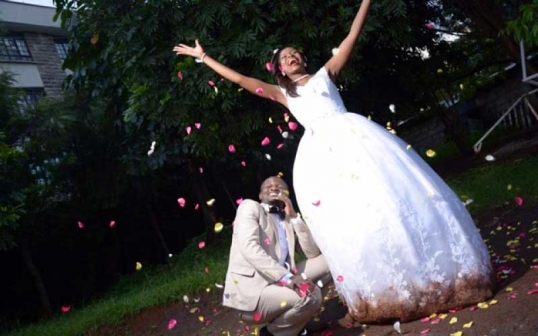 IRENE: We met in 2010 through my sister Violet Kerubo while we were going for a burial of a friend's brother. We were also members of a certain group.

CHADWICK: Upon chatting, we exchanged numbers but only to later learn that she had changed lines hence I could not reach her. To make matters worse, she had relocated to Kisumu.

But just as I was about to give up on Irene a year later, I got her number when her sister sent me some money through her line for some projects we were handling.

IRENE: In November 2012, we had an event in South Coast that was to be attended by all members, but unfortunately, I had exams the same period and opted to skip the trip and travel alone after the rest had gone. But to my surprise, Chadwick offered to stay behind and travel with me.

It was during the journey to Diani that we interacted and got to know each other better.

CHADWICK: We had our first official date on December 25, 2012 at Java House, within the city centre, to celebrate her birthday which falls on the same day. It came as a big surprise to her considering she had planned to travel to her home area in Nyamira and celebrate with her family. It was then that I gave her a surprise call asking her out on a date at Java. I used the opportunity to surprise her with a birthday cake and a card.

At first, both of us appeared nervous during the rendezvous that went on for close to five hours during which we had a lengthy talk focusing on our heart desires as far as relationships go, among other topics.

Either of us wanted to say a few words and act very formal. But with time, we got comfortable with each other.

IRENE: Upon leaving the venue, we walked across the quiet streets towards home - he asked me if we could make our dating official. That came as a bombshell to me considering he was the first man who seemingly appear very interested in me.

Chadwick: Having dated from 2012, I decided to pop the big question that took her by yet another surprise during one of our trips to Crayfish Camp. She was part of the group that organised the trip. During the time our chairman asked her to give a vote of thanks to those who came to the event. Meanwhile, I was called to react to her speech. I started by beating around the bush to have her attention, before I slowly got down on my knee and popped the big question.

IRENE: There were all the signs that something was cooking, but I couldn’t clearly figure out what he was up to.

CHADWICK: Irene was to be picked up from Kiserian. I had to go with few representatives with traditional gifts for her parents. Prior to this we had to eat before I could be set free to leave as the rest followed behind with the bride. Within no time upon our take off on that chilly morning, we found ourselves stuck in a heavy jam along Rongai–Ngong junction.

As the drivers in the convoy tried to make it to church on time, the bride’s vehicle was held hostage at the Rongai shopping centre for nearly causing an accident when one of the oncoming vehicles tried to make a turn. Within no time the crowd had grown big insisting that the other vehicle be compensated.

This culminated into a heavy traffic jam but police intervened and the bride was set free. The other interesting bit was dancing in the rain, it made the ground slightly soggy but we decided to let go and danced and made merry since it was our day.

It is important for couples planning to wed to plan their wedding early, be practical and keep an open mind as far as the budget is concerned. 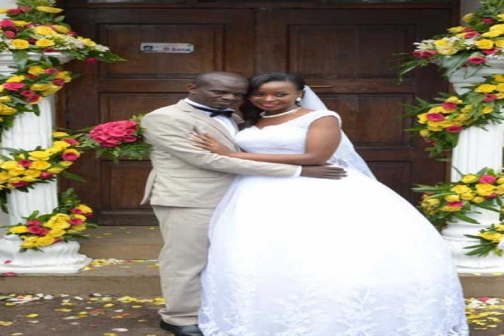 The journey to Rongai brought a very wonderful aspect. Our spokesman really made it memorable since we had to negotiate our way to get into the compound. Another highlight of the day is when they declared us husband and wife. The reception was also amazing from dancing in the rain to the wonderful guests who had decided to bear the chilly weather to celebrate with us. 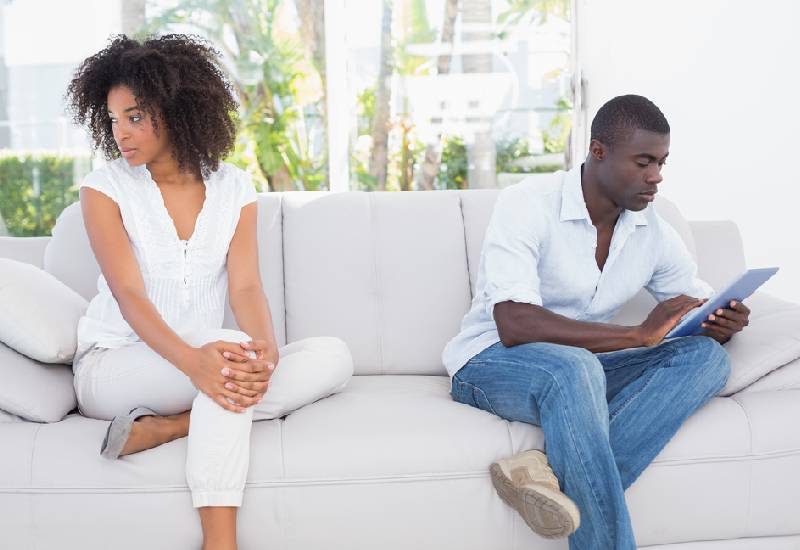 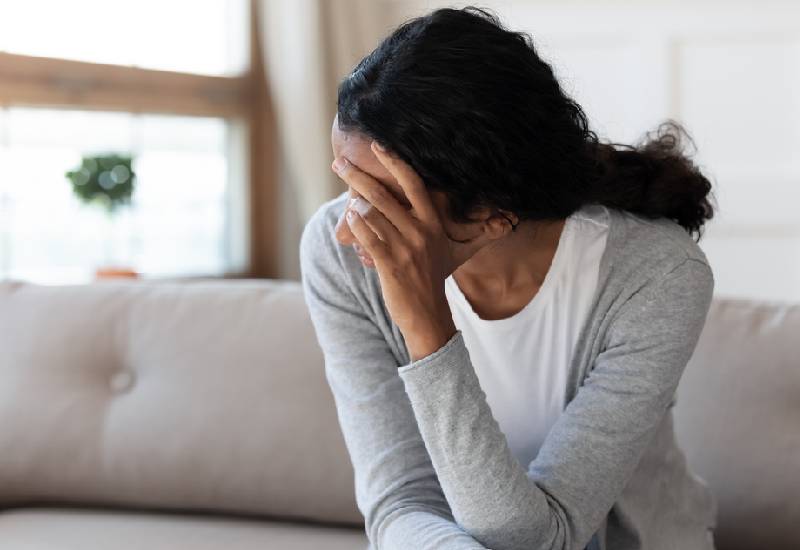 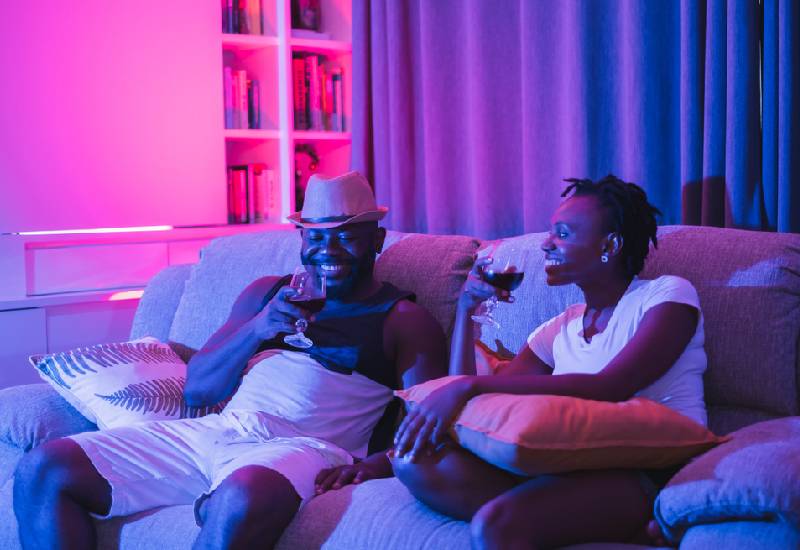 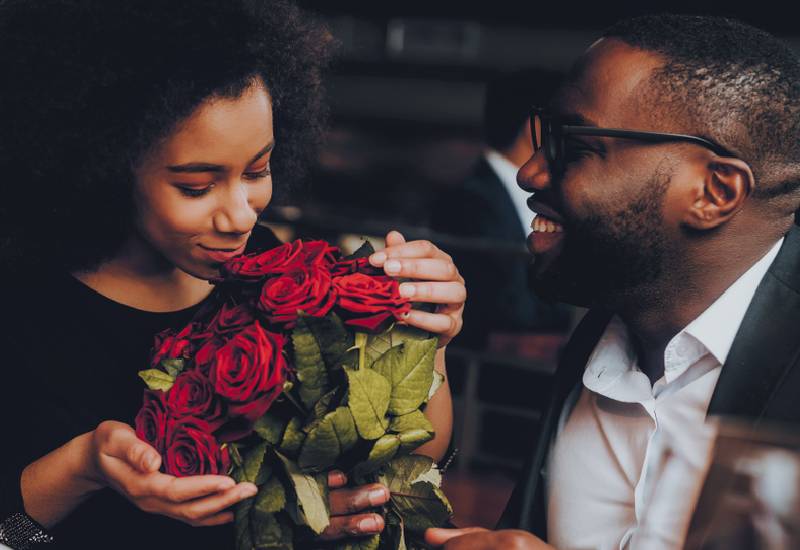