COOKING TIPS
By MIRROR | 1 year ago

We're very aware that most of the pasta dishes we cook up at home don't come close to the taste of those in Italy - but it doesn't stop us trying.

It's so easy and delicious that you can't really go wrong, right?

Well. According to expert pasta and sauce makers Napolina we've all been going very wrong with one of our favourite additions.

They say that adding cheese to a pasta dish would be seen in Italy as a great offence to the chef who prepared it for you.

Despite our love of Italian food, a study of 2,000 Brits revealed more than 60 per cent of us are unaware of the correct ways to prepare and eat pasta, as reported by Tyla.

And it gets worse, because we would be looked down on for eating pasta with a side of garlic bread, and putting oil in the water to boil pasta - both of which Napolina says are huge no-nos.

In fact, they even provided a list of the 10 most common mistakes, and we're pretty sure we've done all of them.

Mistakes we all make with Italian food

1. Having garlic bread as a side to pasta

2. Eating bread before the meal

8. Cutting spaghetti to make it shorter before eating

We've even been doing pizzas wrong, with 43 per cent of us shoving on as many yummy toppings as possible.

Napolina says traditionally it's served with no more than three, and is often cooked with just tomato sauce and basil.

The Domino's garlic and herb sauce for your crusts isn't safe either - with Napolina saying in Italy pizza is accompanied simply by oil and balsamic vinegar.

We've failed at every turn on this one. 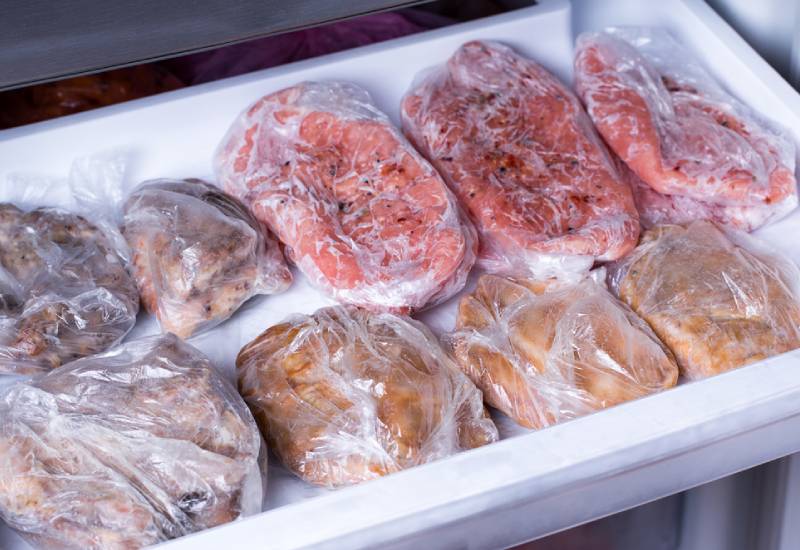 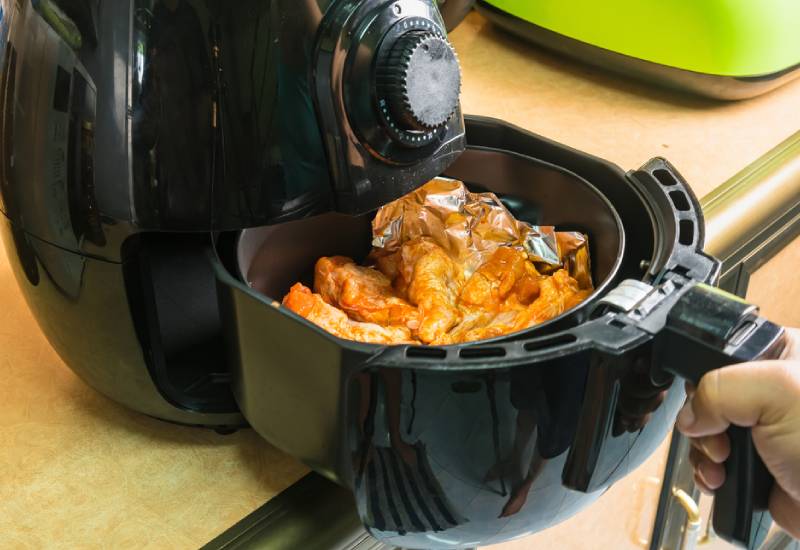 Five things you need to know about the air fryer 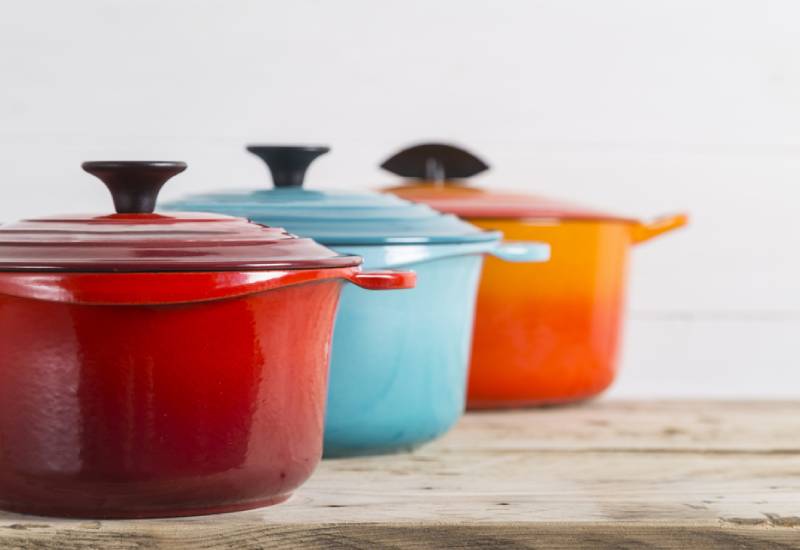 Give your cooking a dash of colour 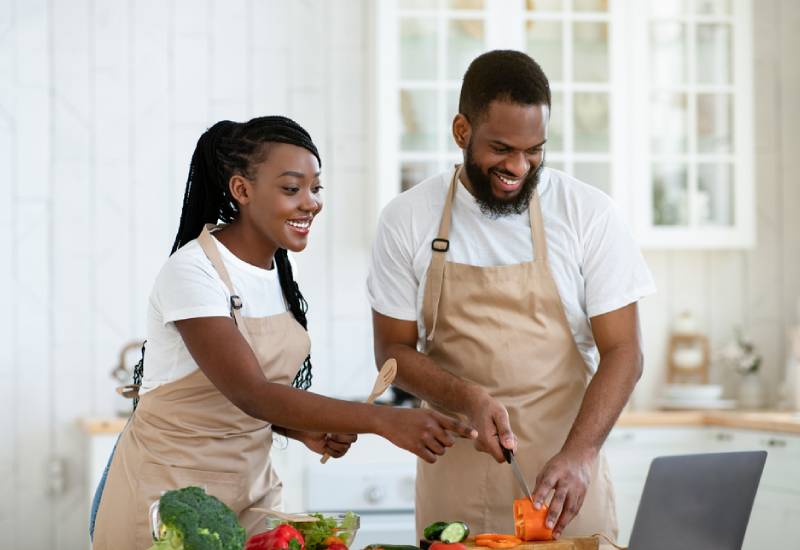 By ALLI HOFF KOSIK | 2mos ago

How to meal plan with your partner
To personalise content, tailor ads and provide best user experience, we use cookies. By using our site, you agree to use our cookies.