Naomi Shaban attended Mahoo Primary School between 1969 and 1975. She proceeded to Bura Girls High School from 1976 to 1979 for her O-level education. Thereafter from 1980 to 1981 she joined Butere Girls’ High School for her A-level education. From 1983 to 1988 she joined the University of Nairobi for her Dental Surgery Degree. She is a mother of three and heads a variety of committees in Parliament. 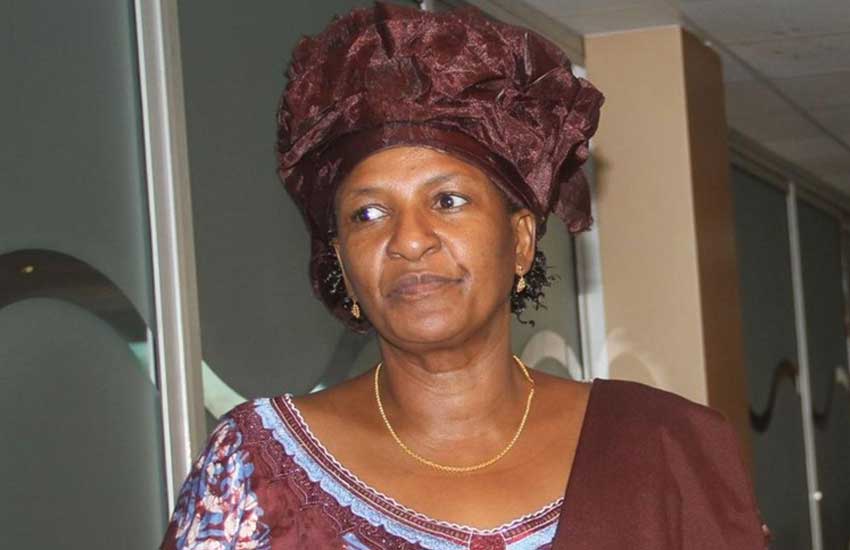 Cecily Mutitu Mbarire was born on December 26, 1972 in Runyenjes in Embu County. She was the MP for Runyenjes Constituency in Embu County. She has been the area MP since 2007 to 2017 when she lost after being defeated in her party primaries. Before her stint as the Runyenjes MP, Hon Mbarire was nominated to Parliament after the 2002 General elections. Currently, she is also serving as a nominated MP and the Majority Deputy Chief Whip, making her one of the longest serving MPs. 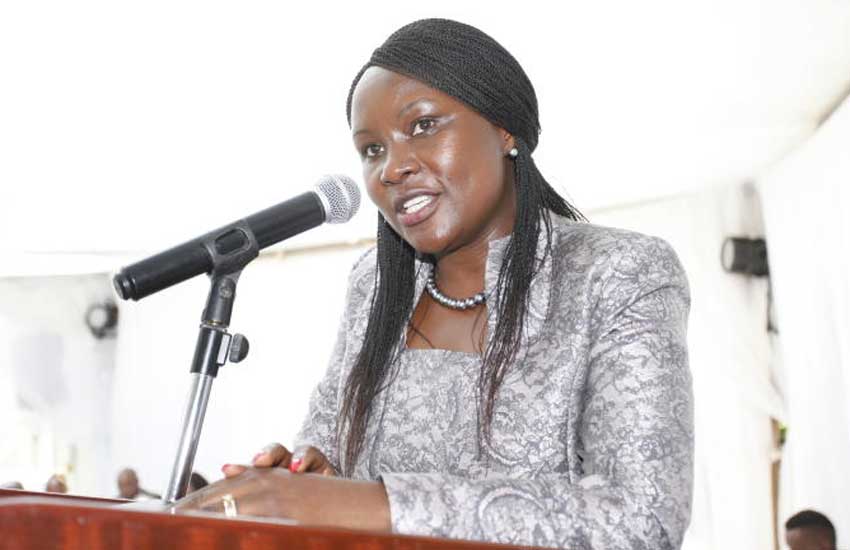 A strong woman leader, she is married to Denis Apaa.

Hon Mbarire went to school at Sacred Heart Kyeni Girls High School Embu. She later pursued Bachelor of Arts (Political Science) at Egerton University for her Undergraduate degree. Mbarire also has a Post-Graduate Diploma in Gender and Development Studies from the University of Nairobi.