Men Only: How to get over him/her in a week 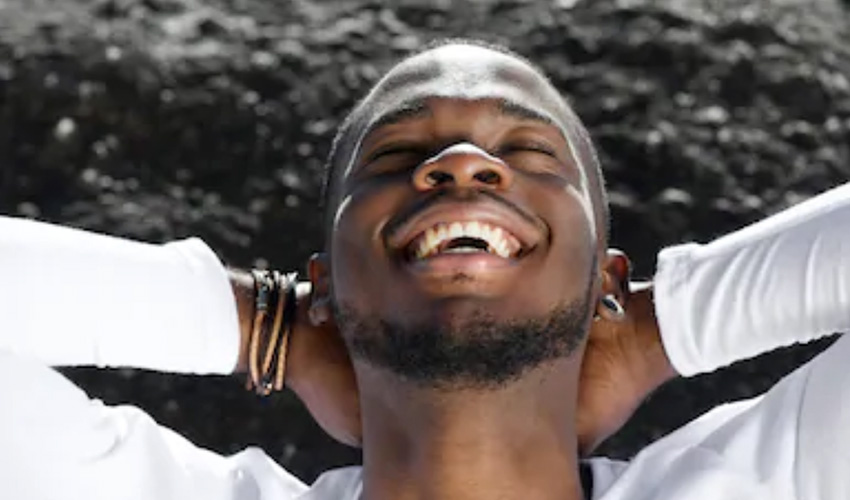 It’s been five years (almost) to the date that my ex-wife walked into the house and said she ‘wants out.’ So, I guess enough time has passed for me to entertain you, my loyal reader, with the full story.

Sit back, relax … and enjoy the flight!

Five years ago, on one of those mild afternoons in October, I am seated in the deep-blue coloured study of the house we then lived in, in South C, writing this column, when the door opens and the face of my ex peeps in …

‘I want out of this relationship/marriage,’ she says, without preamble.

At first, I think she is cracking a joke in very poor taste!

A querulous April, followed by me away in Germany half of May and all of June (with sparse communication as I went from Munich to Bayreuth), and money troubles in July after my trip.

Then the tragedy of the August my kid brother passed, swiftly followed by a September where a poetess made false sexual allegations against me, that resonated badly with the in-laws.

In fact, that afternoon, one of them, a cousin-sister to the ex, was seated outside in a new Caldina, waiting to whisk her away from me.

After I’d chased away the ‘cousin-sister,’ I convinced the ex to go with me to a nearby hotel called The Strand, and tell me exactly why she wanted ‘out’; with me still in shock and denial at this turn of events.

Over a bottle of rose-red wine, she told me she wants to ‘seize her last chance at being happy’ and that her family couldn’t handle the community fall-out from the ‘scandal.’ So, boy, sayonara.

After she left for her sister’s, I called my best buddy from my law school days for advice – which turned out to be him buying me a bottle of Black Label.

At 2am, plastered from whiskey, I moved from denial to the ‘bargaining’ stage of things, and went to the cousin-sister’s house to try and ‘talk’ sense to her.

Between a watchman, two of her relatives and three dogs, I was convinced of the wisdom not to aggress the compound. I went ‘home.’

On Tuesday, groggy and disoriented, I woke up and completed the article the break-up of my marriage had interrupted, then wrote enough emo-poems that afternoon to publish a new slim book.

Then I called up an earlier ex from a decade before for dinner, to ask for pointers on Where I Go Wrong! She grinned throughout that dinner, between sips of white wine, then left; after dropping me off at a club called ‘Mojo’ in the CBD (where they play/ed rock music on Tuesday nights).

Leaving the club at 3am, I moved into ‘Anger.’ Spotting a street woman (with a baby) opposite Mojo’s, I impulsively removed the Sh62K wedding ring I’d worn for three years off my finger, and cradled it into the street woman’s calloused palms.

‘Here,’ I said, looking deep into her eyes under the moonlight/ Mojo’s street-lamp, ‘take this, not to love and cherish, but to sell for at least sixteen grand to the muhindi gold buyers …’

‘You may kiss the bride,’ said a Mojo street bouncer. Not really.

That Wednesday, the grief over the realisation of The End checked in, and I stayed in the house, polishing off a bottle of Grey Goose.

Thursday, I reached ‘acceptance,’ called the ex who came over to the house, and we amicably agreed I’d stay on but move out before end of the year, as she stayed on at her cousin-sister’s.

Friday I went to work as usual and, that Saturday, threw a big ‘Break Up Bash’ in the digs, with my pals mercilessly mocking me. The End.

That November, Tony M won a big literary continental prize with a large cheque, and so was able to move out in early December to a furnished flat. He got to play the field for only two months before meeting his current partner.

#FashionTips: How to make your jumpsuit look classier
Fashion Tips By Lolita Bunde