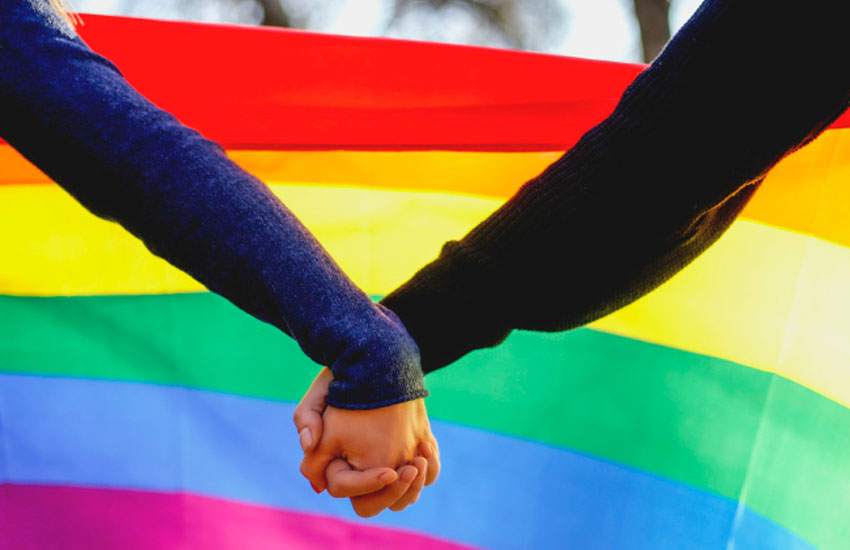 The abbreviation LGBT in full is lesbian, gay, bisexual and transgender. These refer to the sexual orientations that some identifies with, in today’s world.

In the recent years, the world has become more aware of these orientations through social media, school education and through interaction with them. The LGBT community has been championing for rights to express themselves and to be treated equally.

In past generations, people would hide their orientations to avoid being stigmatized or even killed. This was seen as the uttermost form of taboo that anyone could possibly support.

As much as it’s still considered a taboo today, the world has been more accepting and accommodating. People have learnt to let others be themselves.

When it comes to LGBT education, schools and parents have a responsibility. If it’s not talked about enough, people who identify with the community end up feeling less than worthy for expressing themselves.

Below are some of the reasons why you should take the step to educate your kids on this touchy topic. 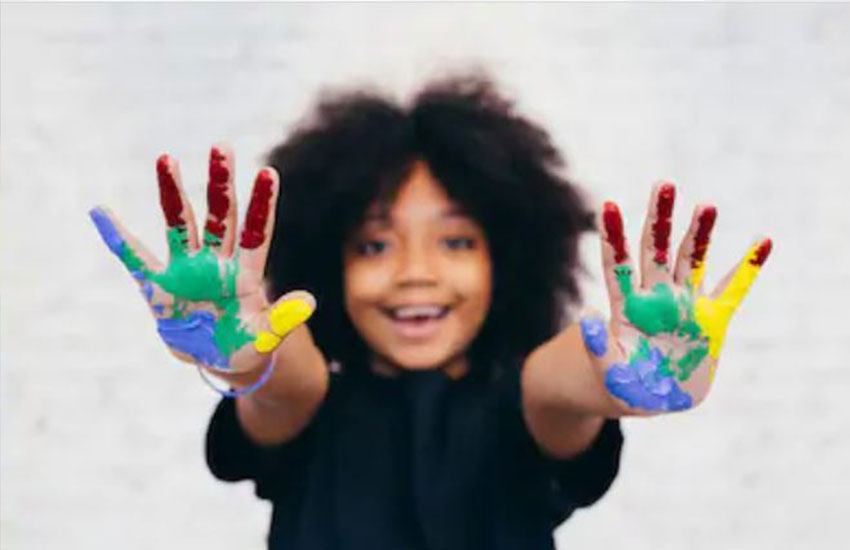 Since this is a very sensitive subject for many, it best for you to let them know about the community from your perspective. Many kids learn about the movement on social media and other platforms that can give them a wrong perception. If your kids mistakenly learn about it on dirty sites or other extreme platforms, they will have a tainted image of what the community is about. You may not also be comfortable with the generalized education that schools give.

As a parent, it is your responsibility to guide your kids and equip them with life skills from an honest perspective.

The main goal of the movement is seeking acceptance and love. As humans, we all want to feel heard and accepted regardless. It is part of our nature. People in the community are often shunned, beaten and bullied because of their identity. Some of the kids end up dropping out of school and giving up on their dreams altogether. Having a different sexual orientation cannot limit your visions and a goal in life.

People who identify as LGBT have had to face unfortunate circumstances. Many still continue to be violently beaten or even killed. These are considered forms of hate crimes because no one deserves to be violated in these ways. In different parts of the world these homophobic and transphobic crimes have been on the rise. It is therefore important to teach your kids that, even though they don’t agree with something, they should handle the differences positively.

Today, more and more people are coming out as gay, lesbian, bisexual or transgender. These people have struggled with their identity for years before they finally came out. When you are in a position where you are at risk of being demonized, the battle you have within can lead to self-harm and suicide. Talking to your kids about the community could make it easier for them to come out in the future just in case. They will feel more accepted and will openly tell you what they have been going through.

In recent years, governments have allowed schools to give education on the LGBT community. Many have added this to their curriculum as a way of creating awareness. In some countries, this is a law that all schools must adhere to. As a head start, you can educate your kids on the terms that are okay to use when referring to people in the community and those that are not. These allows them to have a sense of awareness from an early age.