How delays in getting treatment are killing breast cancer patients 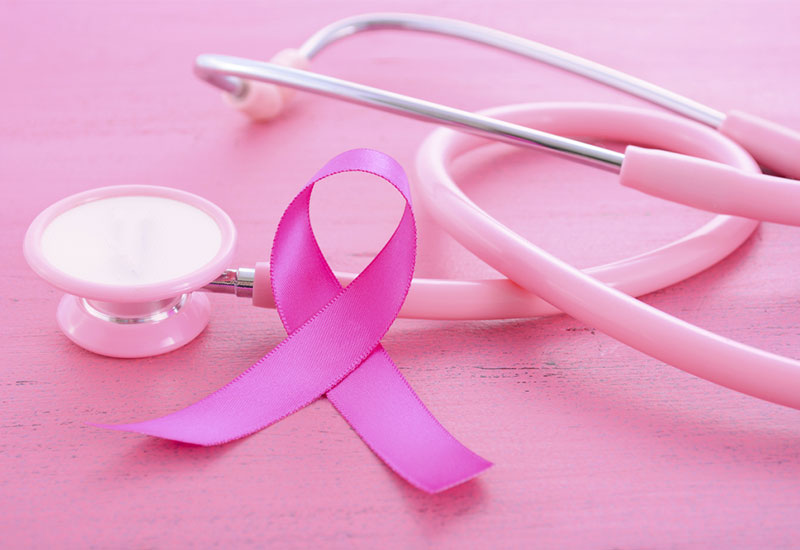 Breast cancer patients have to wait for almost a year before they begin treatment, an inquiry has revealed.

By the time the patients in public hospitals finally start treatment, the disease is usually at an advanced stage.

The inquiry done by Aga Khan University Hospital found that the average time between initial symptoms of the disease and when treatment begins is 10 months for patients in public hospitals.

For those in private facilities, the period is 162 days, which is about five and half months.

Latest data by Globocan lists breast cancer as the leading cancer in the country, with 5,985 new cases reported in 2018. There were 2,553 deaths in the same period, which means at least four out of 10 patients diagnosed with the disease died.

The findings of the inquiry were presented by the university's Associate Dean, Clinical Affairs, Dr Majid Twahir, at the Breast Cancer Symposium that ended on Friday.

The inquiry looked into 314 patient files at Kenyatta National Hospital and Aga Khan University Hospital and involved patients who have been diagnosed with breast cancer in the last two years.

“In the public sector, it took longer for patients to seek treatment and most of the time the disease will be at an advanced stage,” said Twahir.

The turnaround time of tests and procedures was also found to be a reason for the delay. This is the period between when a diagnostic test is ordered or specimen submitted to the lab and when the results are delivered. 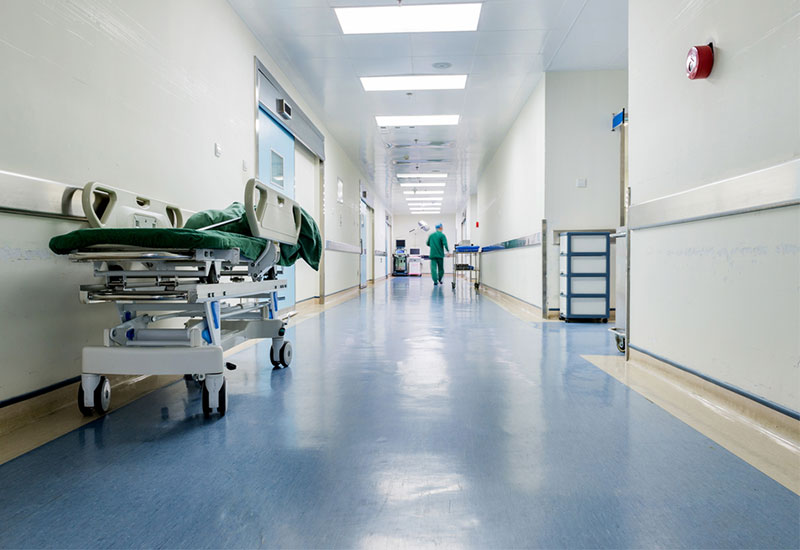 For example, the turnaround time for a biopsy or an immunohistochemistry (IHC) test in a public hospital is 38 days. In a private hospital it is 10 days.

IHC is a special test that determines if the cancer cells have the necessary receptors to guide on the kind of treatment therapy to be used.

For surgical procedures, which in this case include mastectomy and breast reconstruction, a patient has to wait for 31 days in a public hospital and 15 days in private.

For systemic treatment, like chemotherapy, the average wait time is three months in a public facility and four months in a private facility.

The delay, as explained by Twahir, is not necessarily due to hospital systems even as he admitted that while there are facilities without the necessary equipment, there is also a shortage of specialists.

“When it was simple tests like full blood work, many patients would do it but when complex tests were ordered, some dropped out,” he said.

Twahir said due to the long distance covered by patients to reach a specialised facility, some of them have incurred huge costs.

While the inquiry, which also looked into similar cases in Ghana and Nigeria, noted that at least 85 per cent of the patients had an insurance cover, Twahir noted that out of pocket costs were inevitable.

“If you are travelling like 300km, you have to cater for your transport, accommodation of both yourself as the patient and at least a family member who will look after you,” he said.