Why you should teach your children about sex 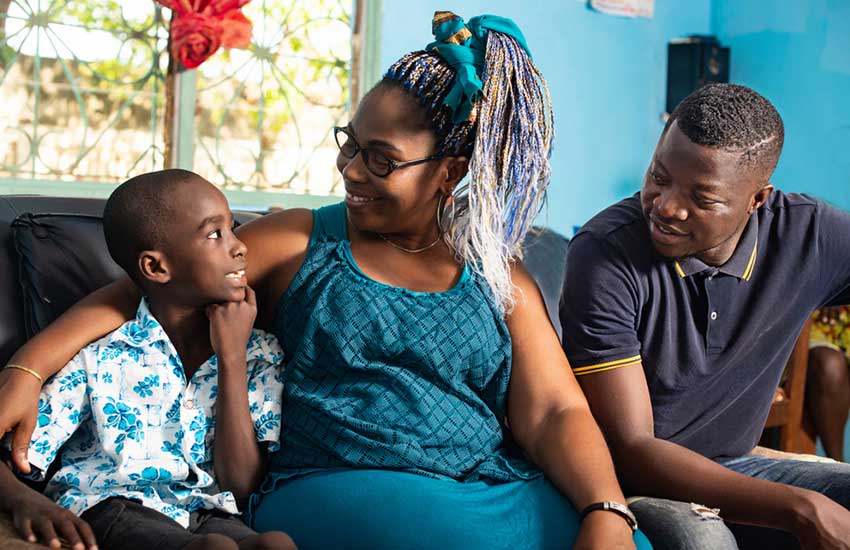 Every modern parent is concerned about the sexual exposure of their children. However, not all take it upon themselves to educate the children or do something about it altogether. Sex education among children is still a very sensitive topic in the majority of households.

Due the modern technology and innovations, exposure to sexual content has increased considerably among children. Parents are aware of misleading and suspicious materials coming from social media, traditional media, movies and friends all influencing their children in one way or another about sex. Despite the experience and general fear, not all parents dare to sit down and talk to their kids about sex.

A lack of proper sex education can result in irreversible consequences in youths. They could end up taking part in reckless behaviour which could lead to sexually transmitted diseases, unwanted pregnancies and in the extreme, change of sexual orientation.

Taking your child through sex education benefits them in a number of ways. There are some reasons why it is important that you, as a parent, do it: