Barely out of their teens, these are the Syrian female soldiers fighting against IS.

Brave and battle-hardened, they have a strong feminist spirit that is rare among other cultures in this region.

Every bit as skilled as their male counterparts, they have vowed to die to protect their Kurdish community.

They are YPJ fighters, part of the People’s Protection Unit, whose male soldiers are called YPG – they are all now part of the Western-backed Syrian Democratic Force.

Many of them join the YPJ for life, vowing to purge the region of Islamic State.

We met them at their base near the town of Hasakah in north-eastern Syria. Arianne Zargoz, 21, was part of the YPJ and YPG military operation to smash the IS HQ in Raqqa.

Asked about being a soldier, Arianne says: “We want to be in the same place as the men. To be equal.

The female gender has a very strong will, in some ways much more than men. Women carry babies in their body – we can carry more than the men sometimes.”

Helen Judi, 20, also fought IS. She says: “There is nothing new about equality between men and women – it has been around for thousands of years. We have stood together against the terrorists.”

Another woman, who gives her name as Kurdistan, 19, says: “We do not fight because we want to kill people. We do it to protect those we love.”

An ISIS child bride has revealed her horror after being kidnapped abused and forced to marry age 11.

Yazidi refugee Azima, who was finally rescued just days ago, bravely spoke to The Mirror from a safehouse in Syria. 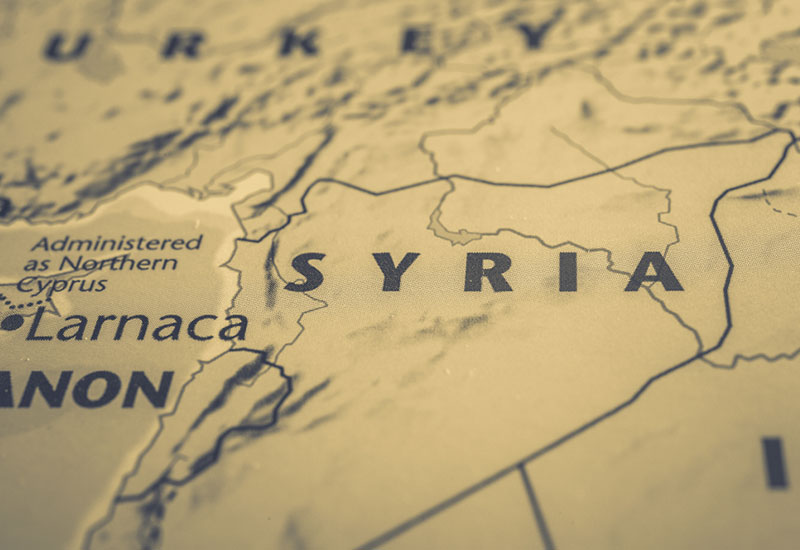 She had been dragged with IS to their final redoubt in Baghouz, where she was rescued by Syrian Democratic Forces.

But in the confusion and lack of a processing system, Azima – like other IS kidnap victims – was bundled into the same camp as other suspected IS brides and children.

She said: “I was in Baghouz when the final attack came and somehow, along with other Islamic State children and the family I was married into, we escaped.

“We were taken to the SDF camp with thousands of other women. I was very frightened as they could kill me once I was no longer protected by the Islamic State family I had been with.

There were five Islamic State children I was taking care of. I did not want to leave them as they were too young.

“Finally, I found someone who could look after the children.

"Only then could I find the camp commander and quietly tell him I was a Yazidi who had been kidnapped by IS years ago and I wanted to go home to my family.”