﻿﻿ Evewoman : Six weird little signs that your period is about to start - and it's not just cramps ​
​ 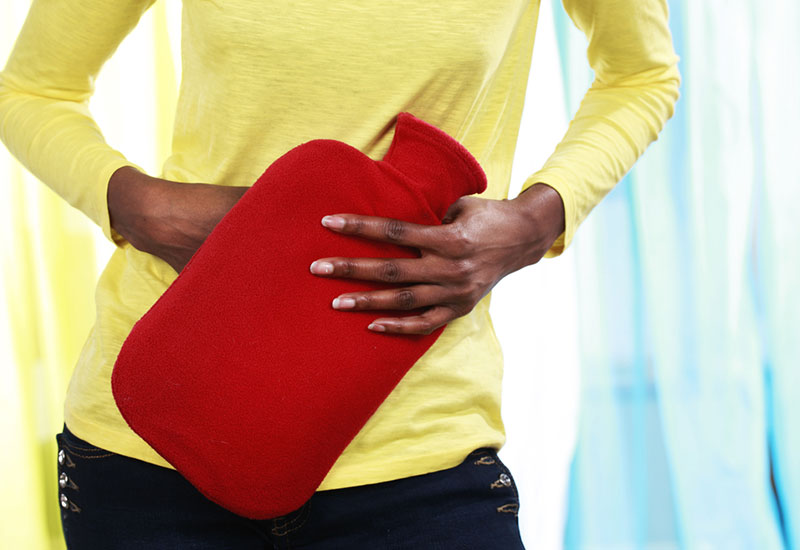 For most women there is one thing that tells them it's almost that time of the month - stomach cramps.

Those horrible pains can last for days and apart from some painkillers and a hot water bottle, there isn't much we can do about them

But it turns out cramps aren't the only tell-tale sign your period is about to start.

There are actually six other things you can look out for, reports RSVP Live.

Some of them make a lot of sense, but others are slightly more unexpected. 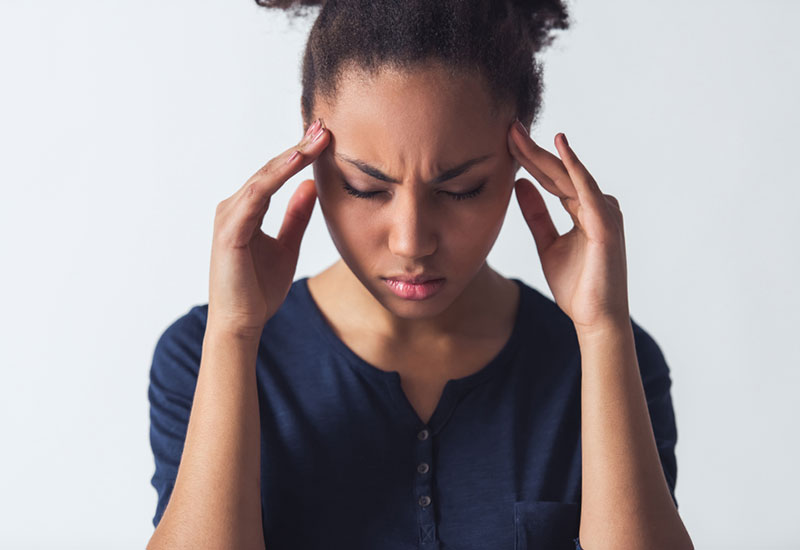 Lots of women suffer from really bad migraines in the lead up to their period, and the pain can even be worse than cramps.

Migraines are known to be associated with the hormones that regulate the menstrual cycle — oestrogen and progesterone.

According to official guidelines from the American Headache Society, the window for "menstrual migraines" is between two days before a period starts and three days after.

If it gets really bad you can take painkillers.

Most women will find their bowel movement changes during their period.

During the first few days your body releases the chemical prostaglandins, which makes the uterus contract.

But the prostaglandins sometimes stray over to the bowel, so it also contracts.

Mira Kaga, an internal medicine physician, said: "Sometimes our body releases so much prostaglandin that it doesn't just target the uterus, it targets other areas of the body, and in this case, the GI tract."

Kaga said this rush in prostaglandins can cause diarrhoea for some, and just increased bowel movements for others.

There's a good chance your boobs may become a lot more tender in the lead up to your period.

Gynaecologist Alexa Dweck told Cosmopolitan breast swelling can sometimes occur over the course of an entire week, and it's not uncommon to go up a bra size.

This is because of rising progesterone levels. 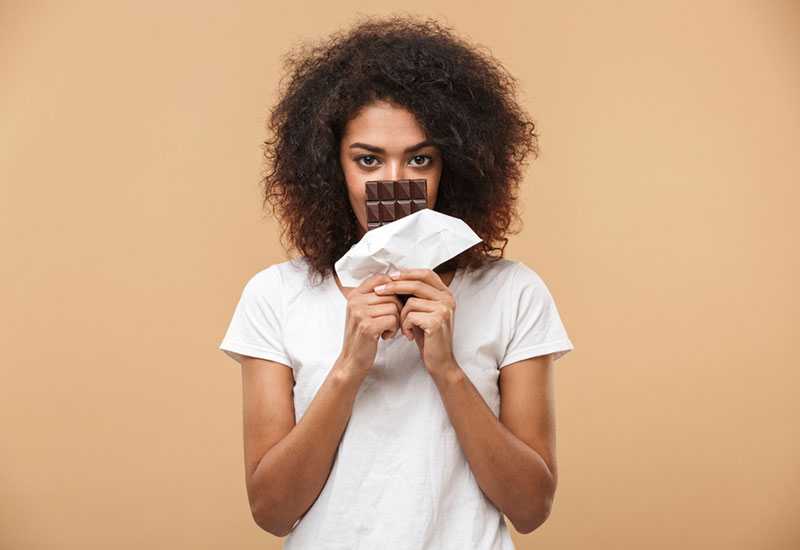 You experience a lot of hormonal changes in your period. Not only do you feel more sexually energised but you crave a lot more sugar and fatty foods.

Dr Deb Laino, a licensed sex therapist in Delaware, said serotonin levels tend to deplete before the start of a period, and cortisol (a hormone released when you're stressed) rises.

He told Cosmopolitan: "Sugary and fatty foods tend to give a burst of serotonin.

"The same thing with cortisol. Cortisol goes up under stress — you'll start to crave salty foods."

This symptom is sometimes not actually the worst, because eating salty and sweet foods is fun. Just, you know, throw a vegetable or two in there at some point.

Alyssa Dweck says a spike in the hormone progesterone is to blame here. For most people, the fluctuation resolves within a few days of starting a period.

She said: "Most [medical] literature says it's just a couple of pounds.

"But anecdotally, women will complain about a five-plus-pound fluctuation before the period." 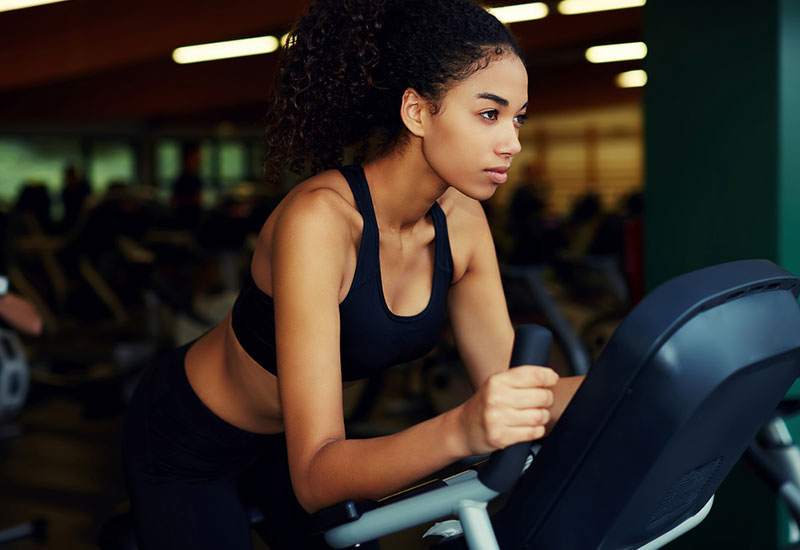 Many women find exercise really helps ease craps when they're expecting their period, but your time of the month can make it tougher.

A 2014 study published in the Journal of Trauma Rehabilitation on how women recover from mild traumatic brain injury found that when progesterone levels are high the week before a period (call the luteal phase of the menstrual cycle), women took longer to recover.

This doesn't just apply to brain trauma, which is why your regular gym routine may leave you feeling sore longer before your period starts. The luteal phase also leaves a lot of people feeling out of breath faster and just generally fatigued. Your body's preparing for a period! It's hard work.

Most doctors recommend you take it a little easier during your period.