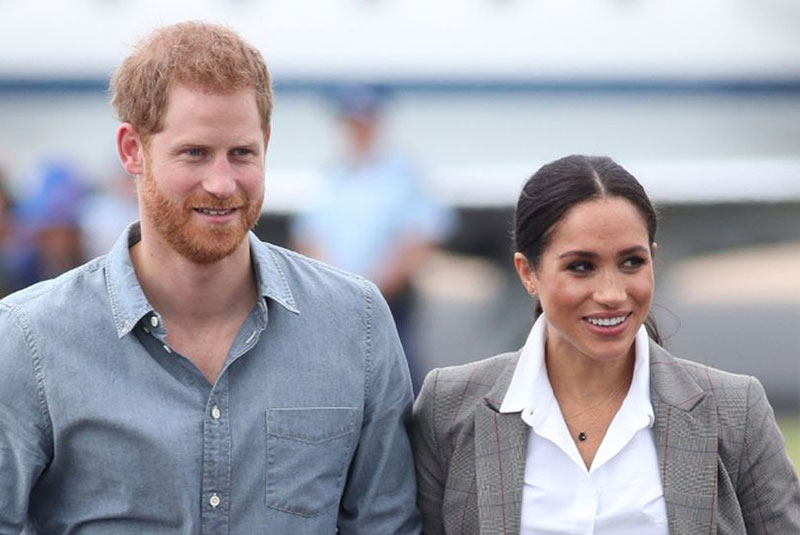 The Duke and Duchess of Sussex are transforming Grade II- listed Frogmore Cottage before moving there next year.

Final plans for the property, in Windsor Castle’s grounds, are being kept secret but are under way, including annexes for private protection officers.

Former royal protection officer Ken Wharfe said: “The costs of building and security arrangements could balloon to Sh. 654 million in the first year.

“There is no protection at Frogmore, there is no one living there. There are costs of at least two or three private protection officers and to make sure the estate is policed adequately by Thames Valley Police.

“There will have to be major reviews of the security surrounding that property, exposed on virtually every side.”

He added: “It’ll be a dramatic rise to the taxpayer. Thames Valley is no different from any other service that has seen cuts of 20-25%, this will be a tremendous strain on their budget.

“It’s a mammoth task. The costs of fitting and maintaining security equipment, with fur­­ther officers in the area, could cost further millions each year.”

The five-bed home is 200 metres from public path the Long Walk. Other entrances to castle grounds are further away, but further from open scrutiny. 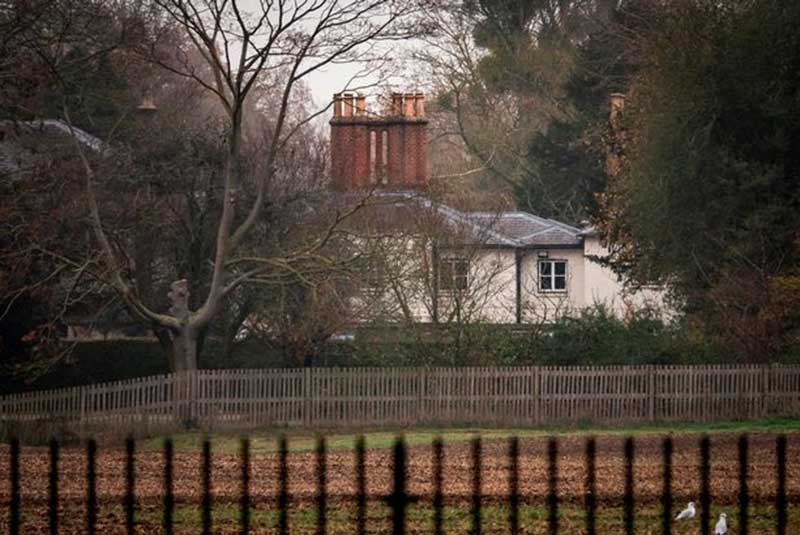 A source close to the operation said planners have disc­ussed a panic room for the cottage, a gift from the Queen.

This will be covered by the taxpayer-funded Sovereign Grant. Labour’s Kensington MP Emma Dent Coad said: “In a world of growing homelessness, how can this be justified?” 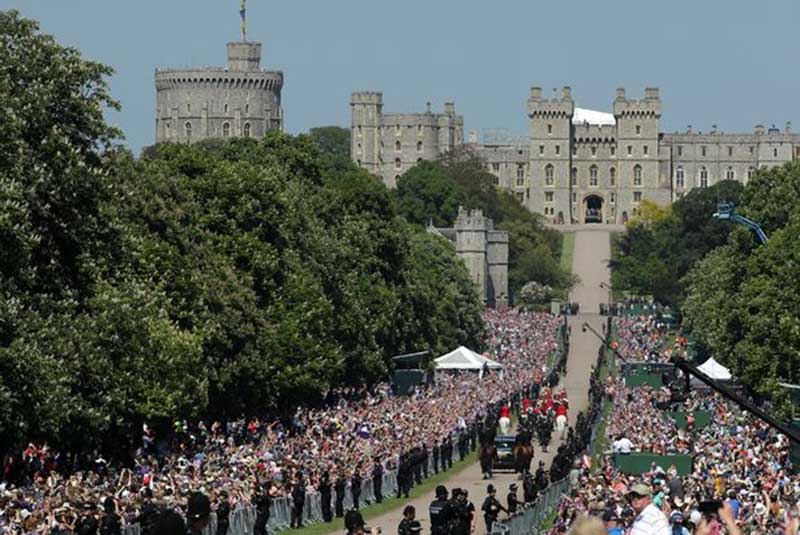 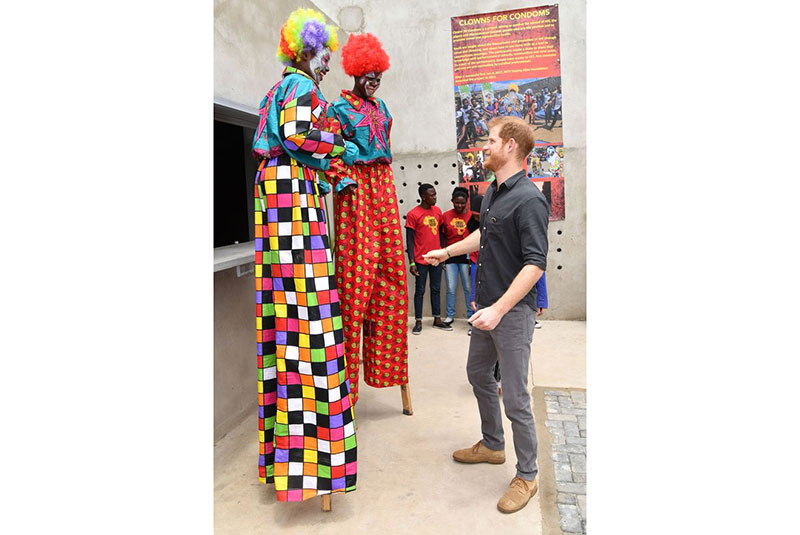 The royal newlyweds, whose first child is due in spring, live at Kensington Palace, London, and had been expected to move into another apartment there.

Prince Harry
Meghan Markle
The Duke And Duchess Of Sussex
​