Why you should never sleep your infant on the sofas 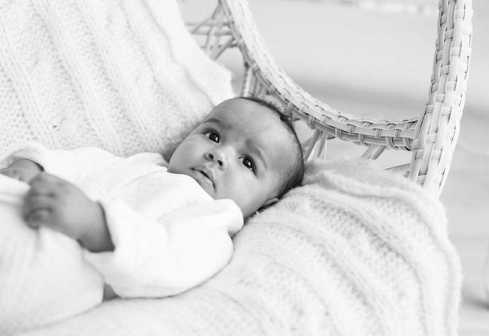 Many parents are increasingly developing the habit of sleeping their babies on sofas in the house. This is a common but apparently risky practice. It usually feels safe to put the sleeping baby on a sofa, where as a mom you can easily keep an eye as you carry out other daily house chores.

The problem is that even when you feel you are keeping an eye on the baby, something can go wrong even while you are looking and by the time you realise, it may well be too late. A recent study has found that a large portion of sleep-related deaths occur when infants are placed on sofas for their nap.

About one in eight sudden and sleep-related deaths among infants are occurring on sofas, according to the study, and that these deaths are more common among infants sleeping on a sofa with someone else, and that they were found dead lying on their side.

The fact that the location was not the infant's usual sleep location brings up the possibility that the sofa was likely being used for a nap rather than overnight sleeping. It was also found that the affected infants were also more likely to be found on their side. Surfaces often slope toward the back of the sofa allowing infants to easily roll and wedge between the cushions.

The key message is that the sofa is an inherently dangerous place for your baby to sleep. Parents should also know that sudden infant deaths can occur during naps and not just during overnight sleeping.