﻿﻿ Evewoman : Could your child’s low performance in school mean they’re ‘a sleeping giant’? ​
​

Could your child’s low performance in school mean they’re ‘a sleeping giant’? 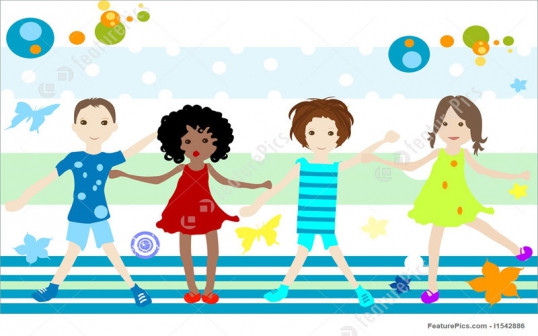 Most mothers eagerly wait for their children to be of age and join school. The first day at school is a memorable day to be captured on camera and cherished. Along with the excitement there are also small worries:  what happens when the child does not perform well? When his performance is dismal and his teachers call you to discuss his poor performance? Such was the predicament Elizabeth, a proud mother of three, found herself in. Her second born son was a slow learner and four years at school had proven futile to his academic development.

"He is always at the bottom of his class and it breaks my heart, "she said. Elizabeth narrates of how it was frustrating interacting with mothers whose children do well in class. They would post their children’s grades on WhatsApp groups and share their children’s future ambition which, of course, was to become doctors, engineers and lawyers.

Faced with the same predicament is Wangeci, a single parent whose son is in secondary school. For Wangeci, it came as a shocker since her son had performed so well in primary school. When results were released at end of term, he was called out as a "sleeping giant." She had been called many times over her son's performance. Since the school was a well performing school, her son was threatened with repeating the same class or losing his place.

Mothers with children who are slow learners need not to worry, however. Although their children may display characteristic typical of slow learners, namely average grades, master skills very slowly in comparison to others, have immature interpersonal relationships, experience difficulty following multi-step directions, lack of long range goals and have a poor self-image, all is not lost.

Mrs.Bett, a teacher at an accelerated learning centre says,"Such children need specialized approach to learn well. The children learn at their own pace, have shorter lessons and learn by participation and not absorption of knowledge." Outdoor activities like sports and arts are also emphasized. Though accelerated learning is expensive compared to the normal curriculum, it brings out the best in slow learners. The learner's image is protected since it is personal and not competitive and aids to accelerate better results.

Mothers should not have to be made to feel inferior when their children do not join University to pursue prestigious degrees. Pamela, a well off mother who was capable of putting her daughter through university, had to seek other alternatives after her daughter scored dismally in her final exams."I had to tap into her talent and what she enjoyed best,” she said. Her daughter had a passion for fashion design."Although it seemed less serious and more glamorous, I supported her all the same." Pamela, like many mothers, felt that her daughter was not good enough like the other children who had pursued ‘ideal’ courses. However, the success of her daughter made her believe that she was not a total failure.

Mothers are advised to help their children. It is important that they do not handle them with kid gloves or compare them to other ‘bright’ children. It is not wise to do their homework or have an older sibling help out. Calling the school and feeling that teachers are not doing their best is not a good idea either. Teachers are specialized and should be trusted well enough to handle the child.

"Every child is special, whether they are below average or above average performing," Mrs Bett reminds all mothers.