Why BCG vaccine is a must 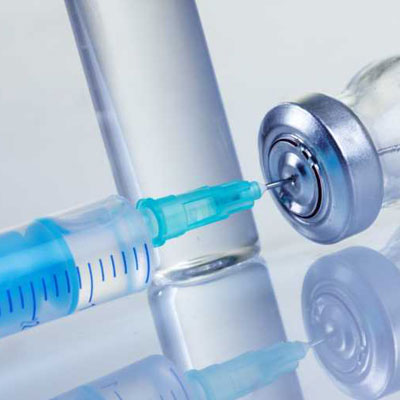 BCG vaccine is one of the oldest vaccines given to babies. It stands for Bacillus Calmette Gurrain, the strain of bovine tuberculosis used in the vaccine first made by French scientists Calmette & Gurrain. BCG vaccine is a live bacterial vaccine given for protection against tuberculosis, mainly severe forms of childhood tuberculosis.

Though BCG can be given any time from birth to 15 days of life, in Kenya it is given along with the zero dose of oral polio vaccine at birth or before a mom is discharged from the hospital after delivery. The vaccine is given as an injection to the left forearm into the dermis, the outer layer just under the skin.

A wheal or swelling of 6mm is raised above the surface. No spirit or antiseptic should be applied over the site before injection. Good bath with soap and water is enough to clean the local injection site. At the most, one can use normal saline to clean the area.

Immediately after the BCG vaccine, there is a small swelling at the injection site which persists for six-eight hours. After that the swelling disappears and the injection site looks normal. After six to eight weeks, a swelling reappears which looks like a mosquito bite. It grows in size and forms a nodule which breaks open and discharges some fluid forming an ulcer. The ulcer heals by forming a scar. The whole process may take two to five weeks.

Some times this process of ulceration and healing recurs two-three times. Ultimately the typical puckered scar is formed which remains for lifetime. The injection site should not be pressed or rubbed. It should not be fomented. Nothing needs to be applied locally.

Formation of scar is neither necessary nor is the only indication of success of BCG vaccine. It may take three to six months for the scar to form. If no scar is visible at all after six months one needs to do Mantoux test.

Children’s health: It’s about to rain pneumonia on children