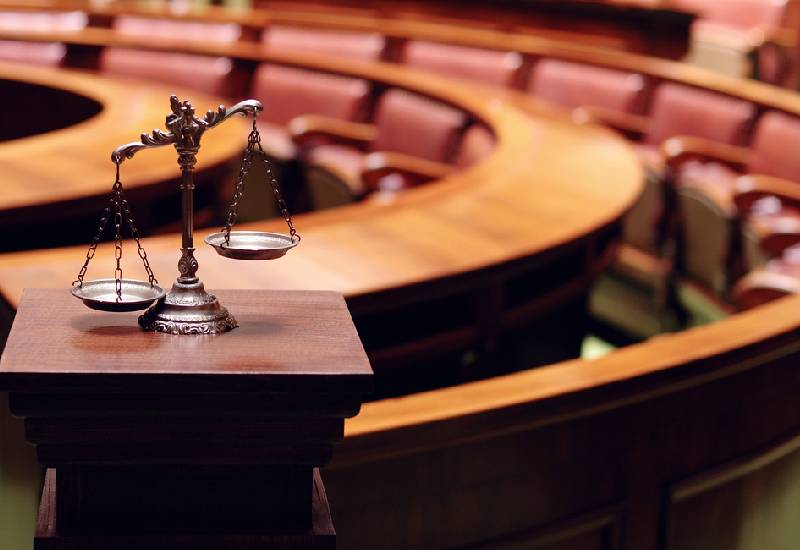 President Uhuru Kenyatta has conferred 24 advocates in Kenya the rank of Senior Counsel, among them prominent personalities including Hon Martha Wangari Karua and Dorcus Oduor- the Deputy Director of Public Prosecutions.

“His Excellency conveys his warmest felicitations to the twenty-four Advocates whose contribution to law and development have secured their place at the apex of their profession and at the highest levels of the national conscience,” reads part of the statement from State House.

The statement also explains: “The rank of senior counsel is conferred in accordance with the recommendation of the Committee on Senior Counsel, to the Advocates of the High Courts of Kenya, who have distinguished themselves by rendering exemplary service in the legal and public service arena.”

Hon Martha Karua, 62, served as the Minister of Juctice and Constitutional Affairs. After graduating, she worked as a magistrate in various courts including Makadara and Kibera before starting her own law firm in 1987 – Martha Karua & Co. Advocates.

Hon Karua became the first woman lawyer to be popularly elected in Parliament when she became the Gichugu MP in 1992.

The fierce advocate is renowned for successfully suing the government for failing to meet a constitutionally-mandated 30% quata for women’s political participation. She defends women against discriminatory inheritance and divorce laws.

Advocate Nyaundi served as Commission Secretary of the KNCHR for five years and as the Chief Executive Officer of the Truth Justice and Reconciliation Commission – Kenya from 2010 to 2012. The renowned Women Rights champion also served as an Executive Director at the Federation of Women Lawyers (Fida), Kenya.

Ms. Zehrabanu Janmohamed has served as Non-Executive Director of the Standard Group Limited since 2007. She is an Advocate of the High Court of Kenya and has over 20 years legal practice experience.

To join the exclusive club of high-flying advocates, one needs to have been an advocate of the High Court for more than 15 years or must have contributed to the development of the legal profession through scholarly writings and presentations.

The coveted legal title, introduced in the country in February 2003, is set out under the Advocates Act and is conferred in accordance with the recommendations of the Committee on Senior Counsel.

An advocate, if they meet the requirements, has to apply to the Committee on Senior Counsel. The committee then recommends names and presents the same to the Chief Justice who then submits the names to the President for conferment.

Other requirements for one to qualify for the rank of Senior Counsel includes being an active legal practitioner who has trained others in the profession. Also, one needs not have been found guilty of any professional misconduct by the Law Society of Kenya (LSK) Disciplinary Committee. To be considered for the rank, the applicant must also be a person of integrity, irreproachable professional conduct and be of good character.

Privileges enjoyed by the Senior Counsels include occupying front seats in courts, their matters being prioritized, being allowed to wear special robes as well as preferential treatment in dealing with the Judiciary.

The 24 advocates who were conferred senior counsel statuses will join the current 26 members who have earned the status since 2003.

However, the names released by the committee chaired by Supreme Court judge Justice Mohamed Ibrahim were met with consternation including two petitions seeking to block presentation of the names to the President. A section of lawyers deemed the process unfair arguing that it favoured criminal lawyers over other lawyers in other fields.

In May, the LSK Council had decided to revoke the nomination of the 24 lawyers questioning the impartiality of the Committee. Nonetheless, they were conferred the rank by the President on Monday 20th July 2020.