BRIDAL
By MIRROR | 7 months ago

A bride left her husband-to-be stunned after she asked to hug her ex-boyfriend "one last time".

The woman, known as @mayangkumay on TikTok, shared a video that a guest took of her and her husband at their wedding reception, which is believed to take place in Malaysia.

In the clip, which has since been viewed more than 5.5 million times on the platform, the bride and groom can be seen greeting their guests - one of which is the bride's ex.

The man walks up to the couple to congratulate them on their marriage, offering to shake the bride's hand, but she has other ideas.

Instead, she turns to the groom and asks him: "Can I hug just one more time?", while holding up her finger.

As her groom gives her the go-ahead, she wraps her arms around him in a warm embrace, tenderly stroking his back with her bouquet still in her hand.

Clearly grateful, the ex goes to shake the husband’s hand in thanks, but he pulls him in for a hug instead.

The majority of viewers believed her husband-to-be deserved better as they noticed his "hurt" expression.

By TONY MOCHAMA | 2w ago 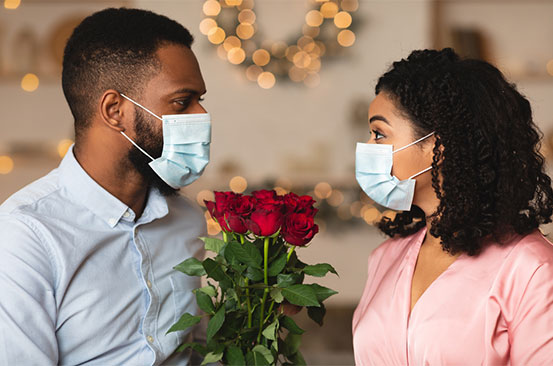 Six things to know when planning your wedding during the pandemic