It’s one of the most popular social media apps around, but a recent glitch in the Facebook app may put some iPhone users off using it.

The bug, which was revealed by Guy Rosen, Facebook’s VP of Integrity, caused the app to secretly record iPhone users as they scrolled through the app.

Mr Rosen explained that the bug was accidentally added to the code, and has now been removed.

He tweeted: “We recently discovered our iOS app incorrectly launched in landscape. In fixing that last week in v246 we inadvertently introduced a bug where the app partially navigates to the camera screen when a photo is tapped.

“We have no evidence of photos/videos uploaded due to this.”

Thankfully, Mr Rosen added that the camera didn’t capture anything since it was in preview mode.

One user tweeted: “I don’t believe this was accidental or that it doesn’t affect Android.”

Facebook has now submitted a fixed version to the App Store, so make sure you’re using the latest version. 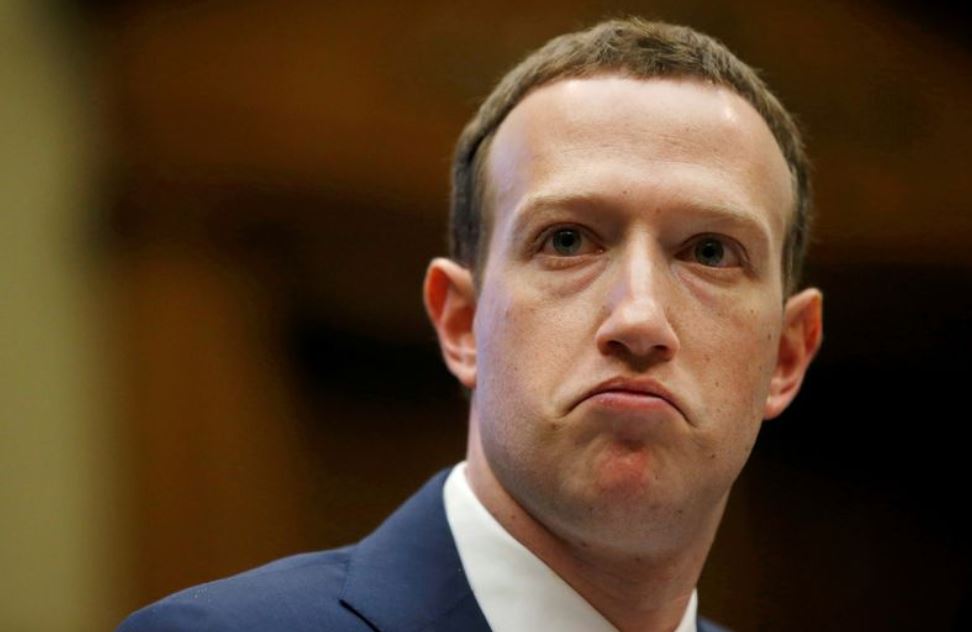