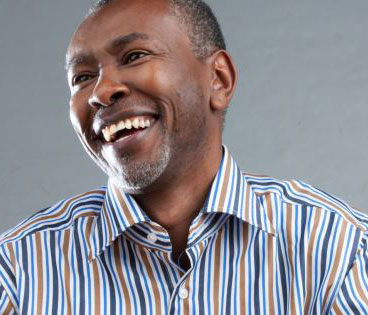 There has been a lot of controversy surrounding the yet to be released movie, House of Lungula.

Recently the producers of the movie posted a semi-nude photo featuring the actors. Former Tusker project Fame Judge Ian, who is one of the casts, has however dismissed any sex scenes on the short film.

“I would never engage in such a movie. Lungula is the name of a person not sex as most people think. You will be shocked to see that there may not be too much romance as expected,” Ian told Heads Up.

The movie is expected to hit the screens this month.

Next article
What your favorite celebrities studied in university

By Kirsten Kanja 11h ago
Glitz, glamour that was Kalasha Awards as new names win big

By Fay Ngina Dec. 3, 2022
From Cardi B to Miley Cyrus: How your favourite celebs got their stage names
.

What your favorite celebrities studied in university
Showbiz
By Boniface Mithika
8h ago
Movie Review: Will Smith-led 'Emancipation' is an action thriller
Arts And Culture
By AP
8h ago
Thee Pluto, Eve Mungai top in 2022 YouTube views
Showbiz
By Jacqueline Mahugu
11h ago
Glitz, glamour that was Kalasha Awards as new names win big
Showbiz
By Kirsten Kanja
11h ago
'Wakanda Forever' is No. 1 for 4th straight weekend
Arts And Culture
By AP
12h ago
.