Parents will have to dig deeper into their pockets if the government yields to demands by head teachers to increase secondary school fees in January next year.

Yesterday, the Kenya Secondary School Heads Association (Kessha) said high inflation had pushed the cost of utilities through the roof hence the need to raise the cost of education.

The move comes days after the Ministry of Education allowed head teachers to solicit infrastructure funds from parents.

Speaking in Mombasa, Kessha chairman Kahi Indimuli said most secondary schools are wallowing in debt because the fees paid by students are not enough to run the institutions.

“The fees were set in 2014. The cost of essential things has skyrocketed due to inflation. Fees should be increased to help schools crawl out of the debt crises,” Mr Indimuli said.

Kessha had earlier proposed that students in extra-county schools pay an additional Sh17,773 annually. They also wanted students in day schools to pay an extra Sh6,000.

The school heads further proposed that students in national schools and extra-county schools in towns pay Sh91,646 up from Sh75,798.

“All the schools do not have the same needs. Old national schools’ utility bills are very high. Maintaining things like swimming pools are costly and are not factored in the fees,” said Indimuli.

Currently, each secondary school student gets Sh22,244 as capitation, but Kessha said the government takes a huge portion of the money in electricity, water and other bills.

Indimuli suggested that the State should either increase capitation or offer concessions in the payment of the utility bills.

“We forwarded our proposal detailing the challenges schools are facing. The adjustments should be informed by the inflation rate. It is long overdue,” said Indimuli.

He added that the additional funds would be indispensable if the government policy of 100 per cent transition rate from primary to secondary schools was to be sustained.

The decision by the ministry to allow head teachers to solicit infrastructure funds has also sparked fear among parents who claim that it could lead to the introduction of mandatory development levies that were widespread nearly two decades ago.

But Indimuli sought to calm their fears. “It is not a blanket approval. Parents will have to agree to contribute. It will not be like the 1990s when the infrastructure fees was compulsory.” 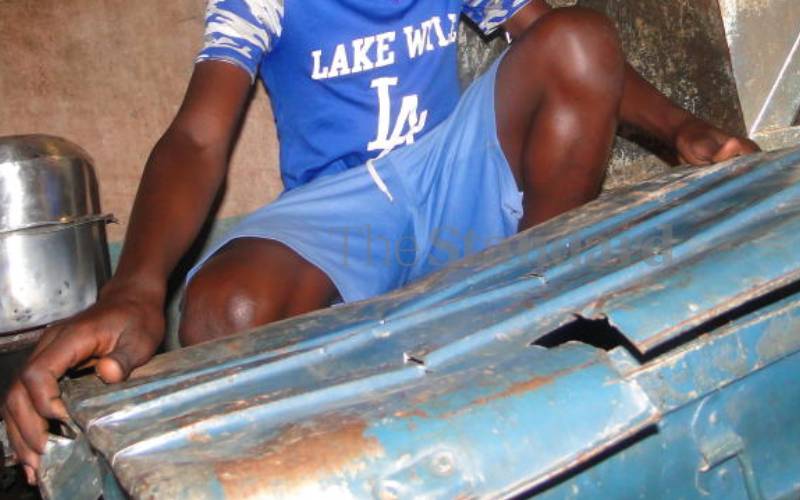 Schools should ease financial pressure on parents
From printing, to acquisition of school supplies, parents are definitely feeling the heat.
Opinion
By Kalangi Kiambati
15 days ago 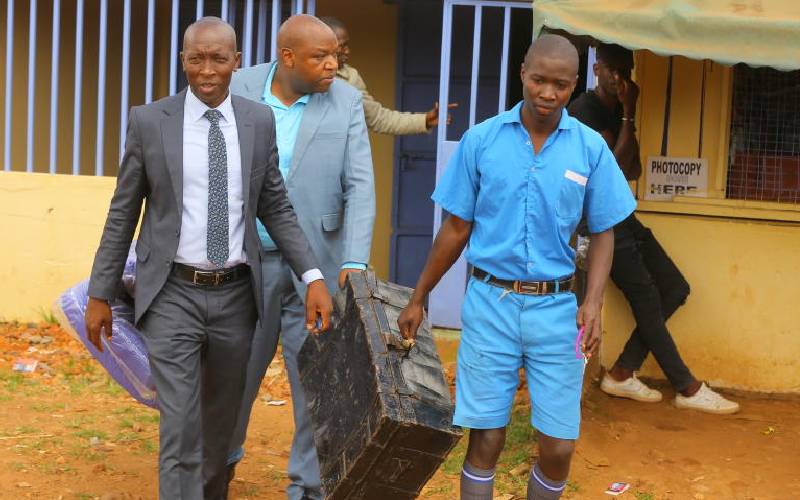 Premium Schools reel under high cost of living, fees crisis
Principals, who spoke on condition of anonymity, said suppliers have threatened to institute legal action for non-payment of pending bills for supply of goods and services.
Education
By Titus Too
26 days ago 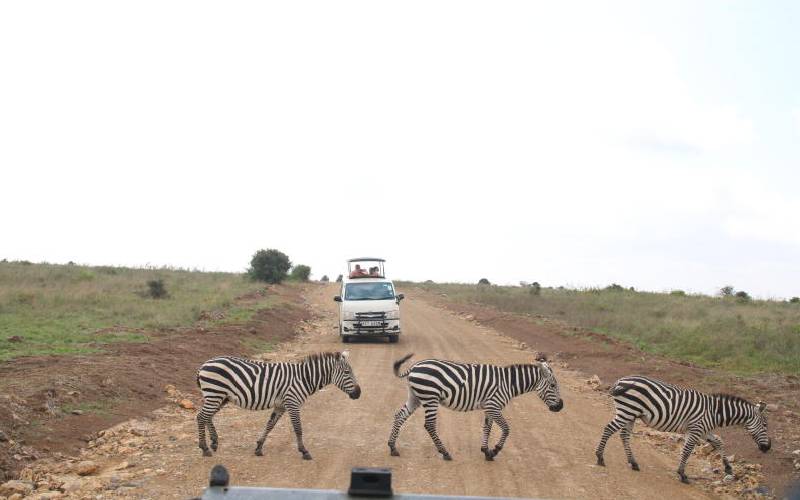 Premium Capping visitors to key parks: Invaluable lessons for State
The parks where capping could apply include Nakuru, Maasai Mara, Nairobi and Amboseli. They are among the most popular with both local and foreign tourists.
Xn Iraki
By XN Iraki
1 month ago

Silent crisis as Form One students flock schools without tuition fees
The number of needy students reporting to various schools across the country without tuition fees is very high. School heads say it is difficult to retain them beyond Form One.
Education
By Nathan Ochunge
1 month ago
.