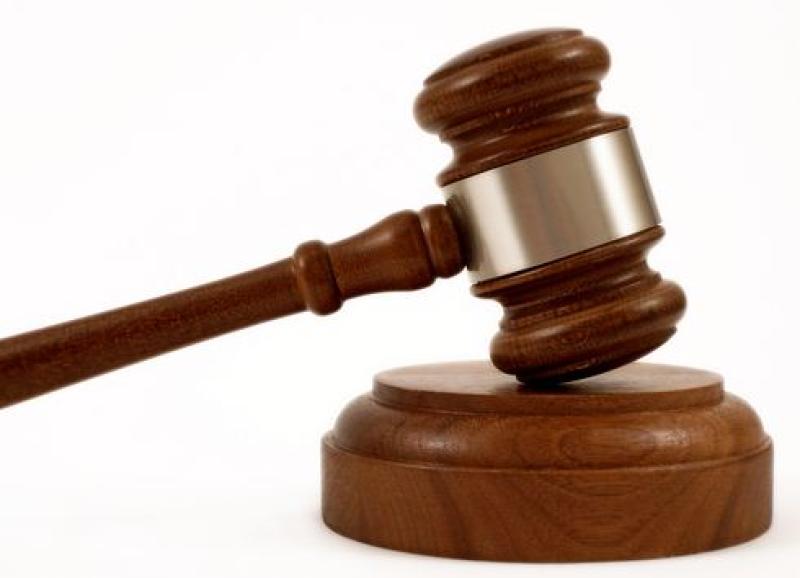 Starting today, the Court of Appeal will be hearing submissions in a petition to annul the High Court judgment on the Building Bridges Initiative. This follows last month’s decision that upheld a petition, mostly from civil society groups led by Linda Katiba and members of the Law Society of Kenya, that faulted the process and the method taken by proponents of BBI.

Whatever the outcome, the happenings at the Court of Appeal signal something positive, a demonstration of our faith in the Judiciary - one of the institutions that underpin our democracy.

Experience from the 2008 post-election violence is that lack of trust in the Judiciary can tear apart the country. Then, President Kibaki, of Party of National Unity, had been declared winner controversially by the defunct Electoral Commission of Kenya. ODM’s Raila Odinga claimed his victory had been stolen. PNU then asked ODM to go to court. But ODM did not trust the court. What followed left 1,300 people dead.

Violence ceased with the adoption of the National Accord and Reconciliation Act 2008, the roadmap to the 2010 Constitution, which advocated for the separation of powers and the independence of the Judiciary.

For that reason, no one should try to influence the direction that the judges take on this important matter. The judges should execute their work without fear or favour. They should decide the case based on the evidence provided to them. They must not be swayed by the political noise from both sides of the BBI divide.

Justice should not only be done but should be seen to be done. Whichever way the ruling goes, each of the parties should appreciate the bigger picture; that we all are Kenyans.

For as former CJ David Maraga said; “The greatness of any nation lies in its fidelity to the Constitution, adherence to the rule of law and above all respect for God”.

Evaluation weeds out those who would be better suited for other jobs. Because we have many in our leadership who aren’t fit to lead anything.

Postponing 2022 elections is a good idea

Executive working together with the legislature must ensure that Kenya doesn’t go to the 2022 elections only for it to end in violence.

Plan to register as a voter
Feedback